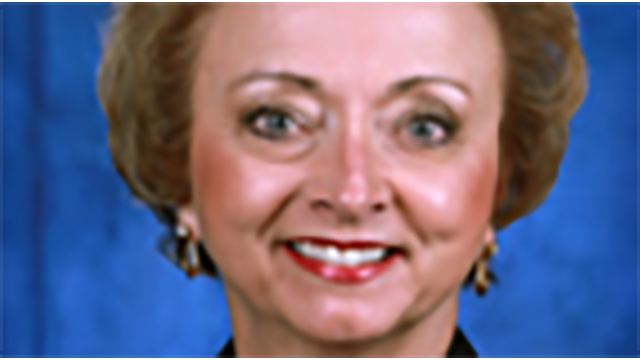 The investigation into cheating on state standardized tests at Mississippi schools could soon spread state wide. M-P-B's Jeffrey Hess reports the initial investigation began after one school in Clarksdale rocketed from an F rating to an A in just two years.

The state is in the middle of an investigation to determine if cheating really happened.

Superintendent of Education Dr. Carey Wright says if the investigation finds the claims to be true, it may have to be expanded state wide.

"When we get done with Clarksdale we are already looking at other areas. And so if that is the case we may have to add an additional investigation," Wright said.

Wright told lawmakers on the House Education committee yesterday that people caught cheating could lose their jobs or teaching licenses.

But that might not be enough for the House Education chair John Moore of Brandon.

"It is fraud. In my opinion in situations like that somebody needs to go to jail. Any other aspect of government if you intentionally defraud the tax payers of falsify information you get to go to jail over it," Moore said.

The cheating claims have raised new questions about the nature of high stakes testing that determines a school rating or teacher's future, especially in poor areas.

Representative Chuck Espy of Clarksdale says any cheating is a disservice to kids but he also says it is time to rethink putting so much emphasis on standardized testing.

"We have to develop a plan to not put our teachers in a pressure scenario where they are forced to perform. And they are basing solely their performance on a QDI or their MCT testing. It should be based on what is actually happening in the classroom," Espy said.

Espy says he is working on a plan that would broaden the evaluation.

There is not time frame for when the Clarksdale cheating investigation will be complete.