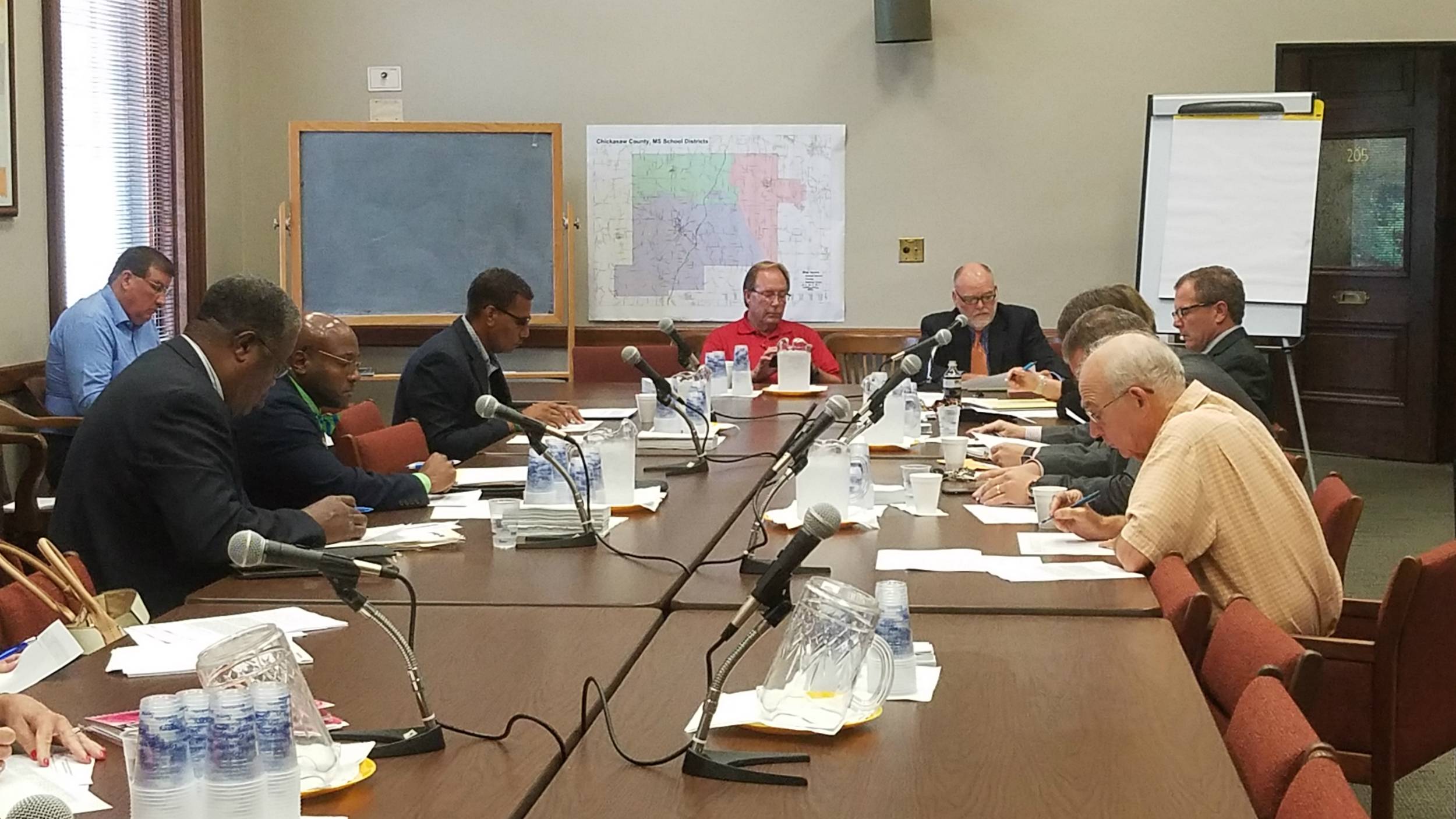 Members of a commission examining consolidation of three districts in Chickasaw County say they have reached an impasse in determining how the new district should be administered.

The commission, created by lawmakers in April, was tasked with drafting a recommendation on how to best consolidate the Houston, Okolona and Chickasaw County School Districts.

But after only a couple of meetings, district representatives were unable to come to a consensus on the new district’s school board make-up and from where in the county members would be elected or appointed.

But Representatives from Okolona disagree with Heeringa’s assessment. They believe guarantees need to be made that any new school board will have at least two minority members.

“We have sixty percent Caucasian and forty percent minority, so we’re not asking for a majority,” say Okolona Schools Superintendent Dexter Green. “We’re just asking that at least two members of the school board be of minority decent. We’re trying to make sure that if there is a new consolidated school district that al voices would be heard throughout our county.

All districts do agree on one thing, they don’t believe consolidation is needed. 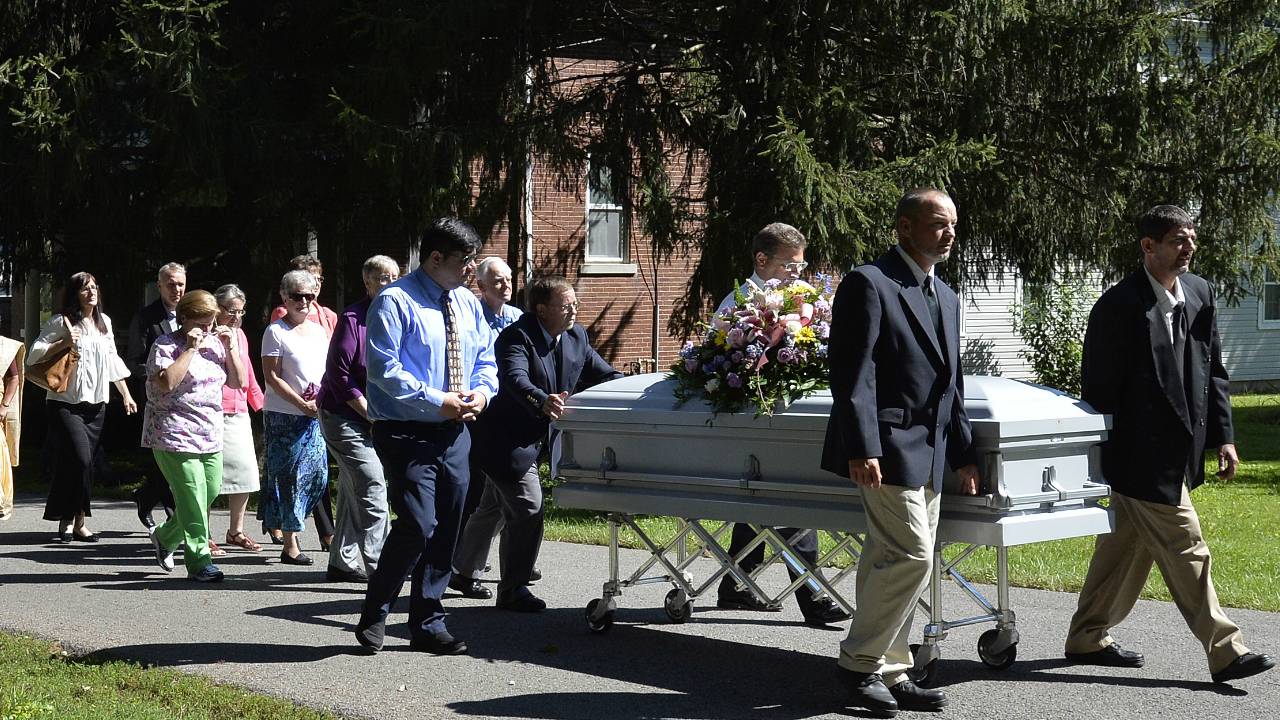 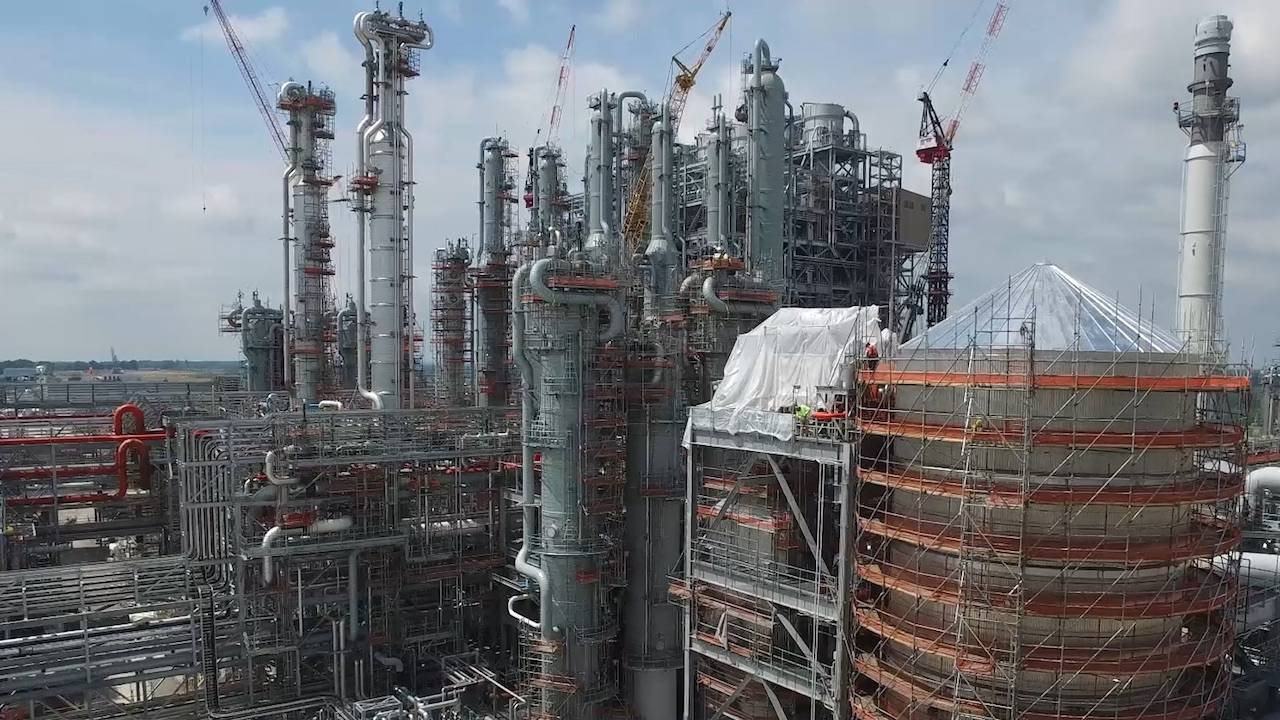