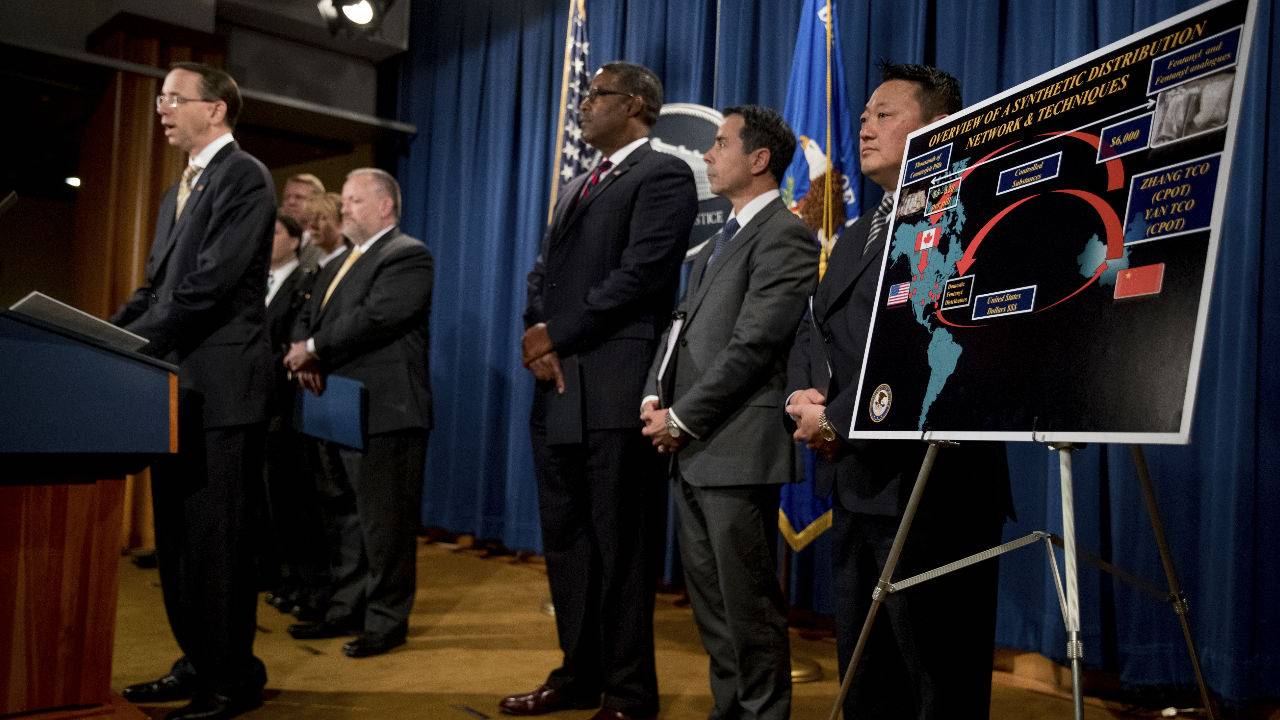 A traffic stop in Mississippi has led to the indictment of a Chinese national for operating the largest opioid trafficking and money laundering ring on the internet.  MPB's Desare Frazier reports.

A federal grand jury in the Southern District of Mississippi has indicted Xiaobing Yan for conspiracy to manufacture and distribute synthetic opioids including fentanyl. Rod Rosenstein, the U.S. Deputy Attorney General, says the Chinese National used different company names and identities to operate websites where he sold large quantities of fentanyl and other opioids directly to U.S. customers.

"It can be purchased as pure fentanyl, fentanyl mixed with heroin, cocaine and even marijuana and it's sometimes pressed into pill form and falsely sold and misrepresented as a prescription opioid drug," said Rosenstein.

Rosenstein says people didn't know the contents or potency of the drugs. He says fentanyl is 50 times more potent than heroin and a few grains can be lethal. Rosenstein says Yan also operated two chemical plants in China, capable of producing tons of fentanyl at a time. Rosenstein says a traffic stop in Mississippi in 2013, led to unearthing the massive drug operation. Robert Patterson is with the Drug Enforcement Administration.

"Preliminary 2016 CDC statistics show synthetic opioids are the leading driver of overdose deaths in the United States. The same data estimates more than 64,000 Americans died as a result of drug overdoses in 2016," said Patterson. 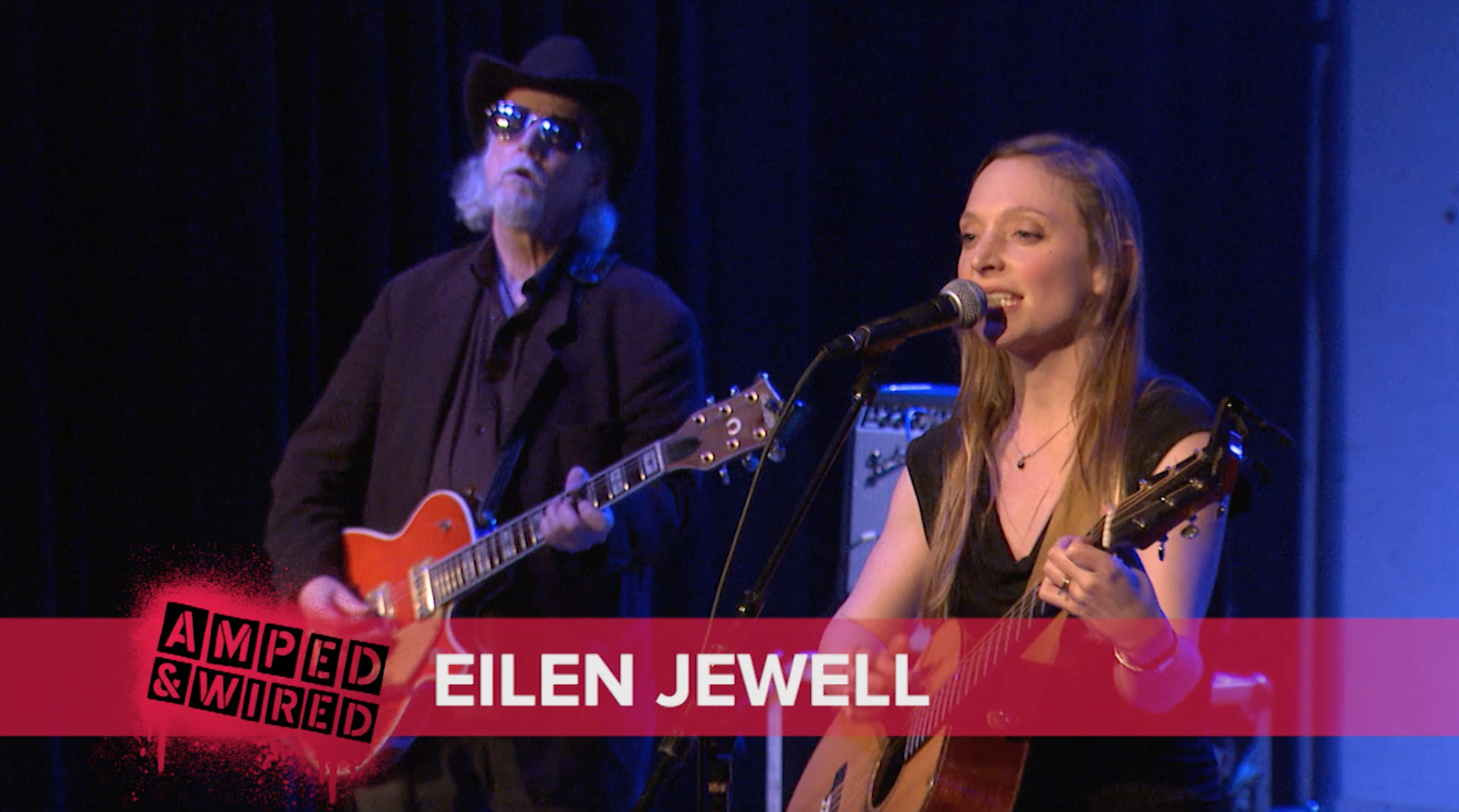