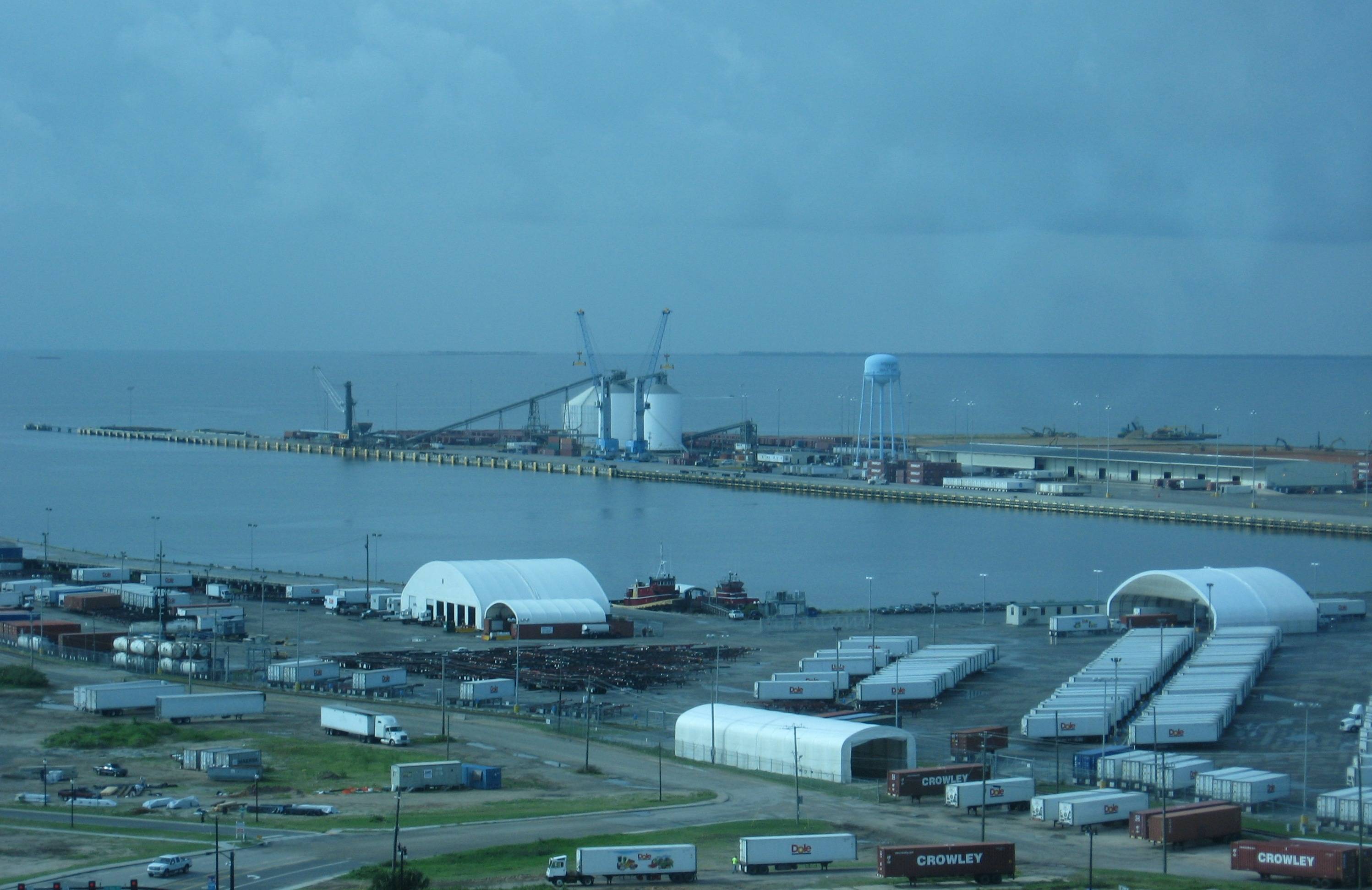 Chiquita, one of the main tenants at the Port of Gulfport, will be moving to New Orleans later this year, taking with it at least 50 full time jobs. But port leaders say they’re already working on ways to replace those lost jobs.

Port executive director Jonathan Daniels says this Monday the port will announce a new tenant - a deal, he says, that will create more jobs than those lost by Chiquita’s departure from Gulfport.

Daniels says the loss of Chiquita is a “somber time” at the port. The company has been a tenant for forty years, and Daniels says the port and others, including the governor’s office, tried repeatedly to reach out to the company.

He notes Louisiana offered the company incentives worth more than what Chiquita paid Gulfport annually for its lease and fees.

"We asked for the opportunity to negotiate and match what any other port or state was doing," Daniels says. "Chiquita did not provide us with that opportunity."

Chiquita provided more than 79,000 hours of work for longshoremen – the equivalent of 38 full-time employees, although the union says about 80 members actually worked full or part-time for the company.

Twenty employees work for Chiquita directly at the port. Daniels says the Chiquita will be leaving Gulfport in the fourth quarter of this year.

Kenneth “Truck” Casey is a member of the longshoremen’s union and a Gulfport City councilman. He says some of his fellow longshoremen have worked for Chiquita for decades.

"It's going to be very devastating for the longshoremen," he says. "They're used to going to Chiquita every day, m making their hours and providing money for their family ... it's going to be tough."

The move is also a set back for the port as it aims to meet the jobs goals linked to the $570 million federal grant paying for the port’s expansion. Under the terms of the grant, the port needs to retain 1,286 jobs and create 1,300 new jobs.

In a statement announcing the move, Chiquita Brands International Inc. Senior Vice President Mario Pacheco, who supervises the company's global logistics, said: "We have valued our partnership with the Port of Gulfport and thank them for many years of great service. This was a clear business decision for us surrounding our new shipping configuration rather than any dissatisfaction with the strong and economically competitive team we have had at Gulfport.” 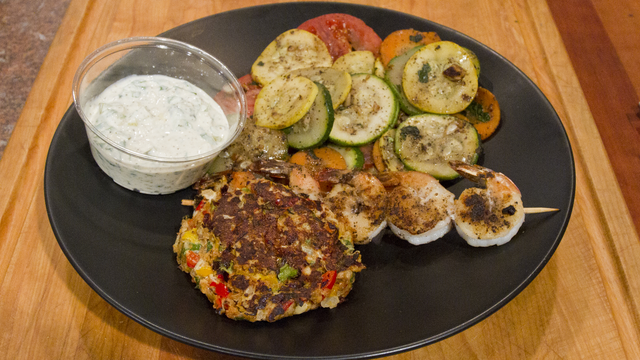