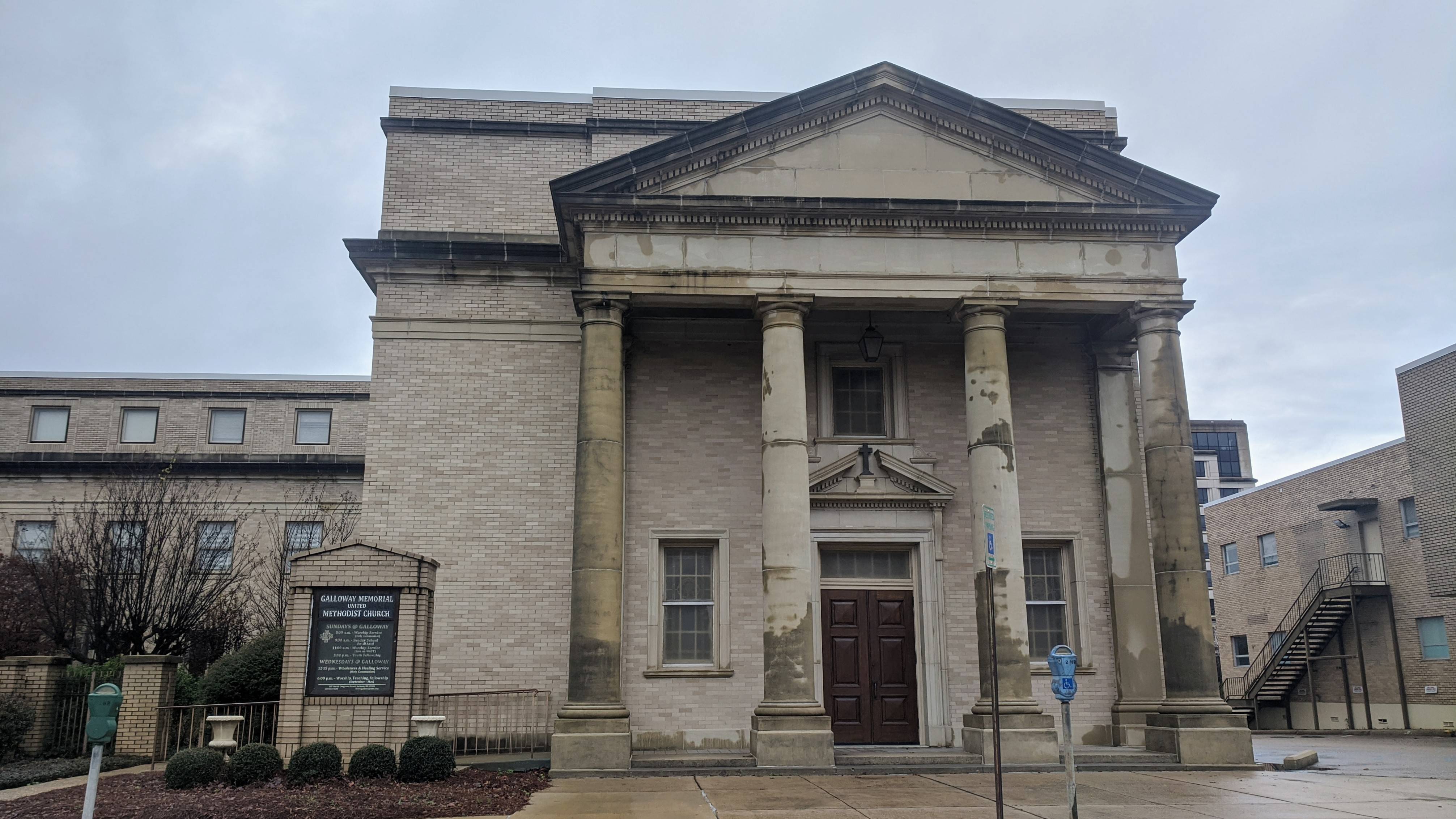 The United Methodist Church may not be united much longer. MPB's Kobee Vance reports on how a debate over LGBTQ leadership has led to a proposed split in the denomination.

A diverse group of representatives from the United Methodist church have drafted a proposal to separate the congregations. The proposal calls for a spin-off denomination that would hold traditional ideals--- opposing same-sex marriage and the ordination of LGBTQ clergy. The proposal stems from a divisive vote in February that decided LGBTQ people could not serve as leaders in the church. Reverend Brad Corban is the pastor at St. Luke United Methodist Church in Cleveland.

Jasmine Haynes is the communications specialist with the Mississippi United Methodist Conference.
She says the proposal still has a long way to go before it could be adopted.

"The delegates here in Mississippi who are going to general conference in 2020, they assured me they were going to thoroughly study these protocols and they would make sure they do that in a timely manner."

In 2012, The Episcopal Church chose to allow LGBT leadership. Reverend Susan Hrostowski talks about her experience as a gay woman after the change.

"When we decided to ordain and marry gay people, some people left the churches that accepted that and went to churches that didn't accept that. I wrote a letter to a friend of mine who left my congregation and said 'You know everything is exactly the same except you're not here.'"

The proposed church split will need to be approved at the denomination's conference in May.
Kobee Vance, MPB News. 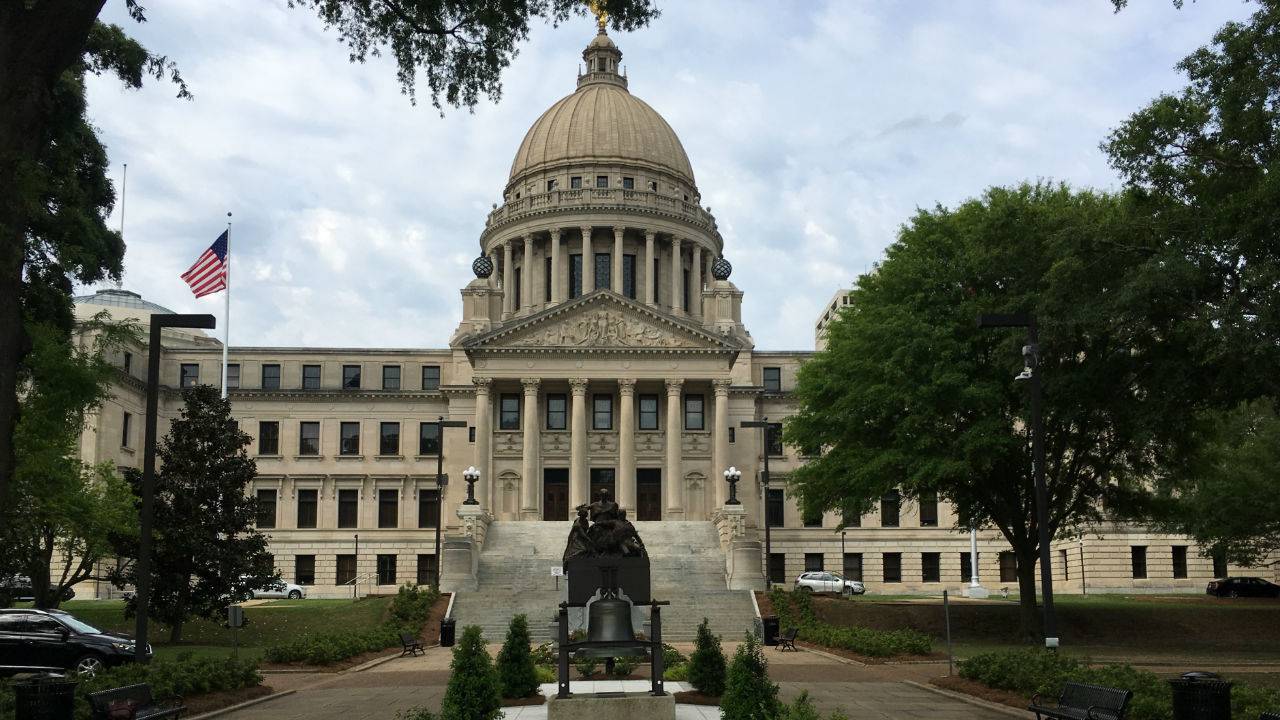 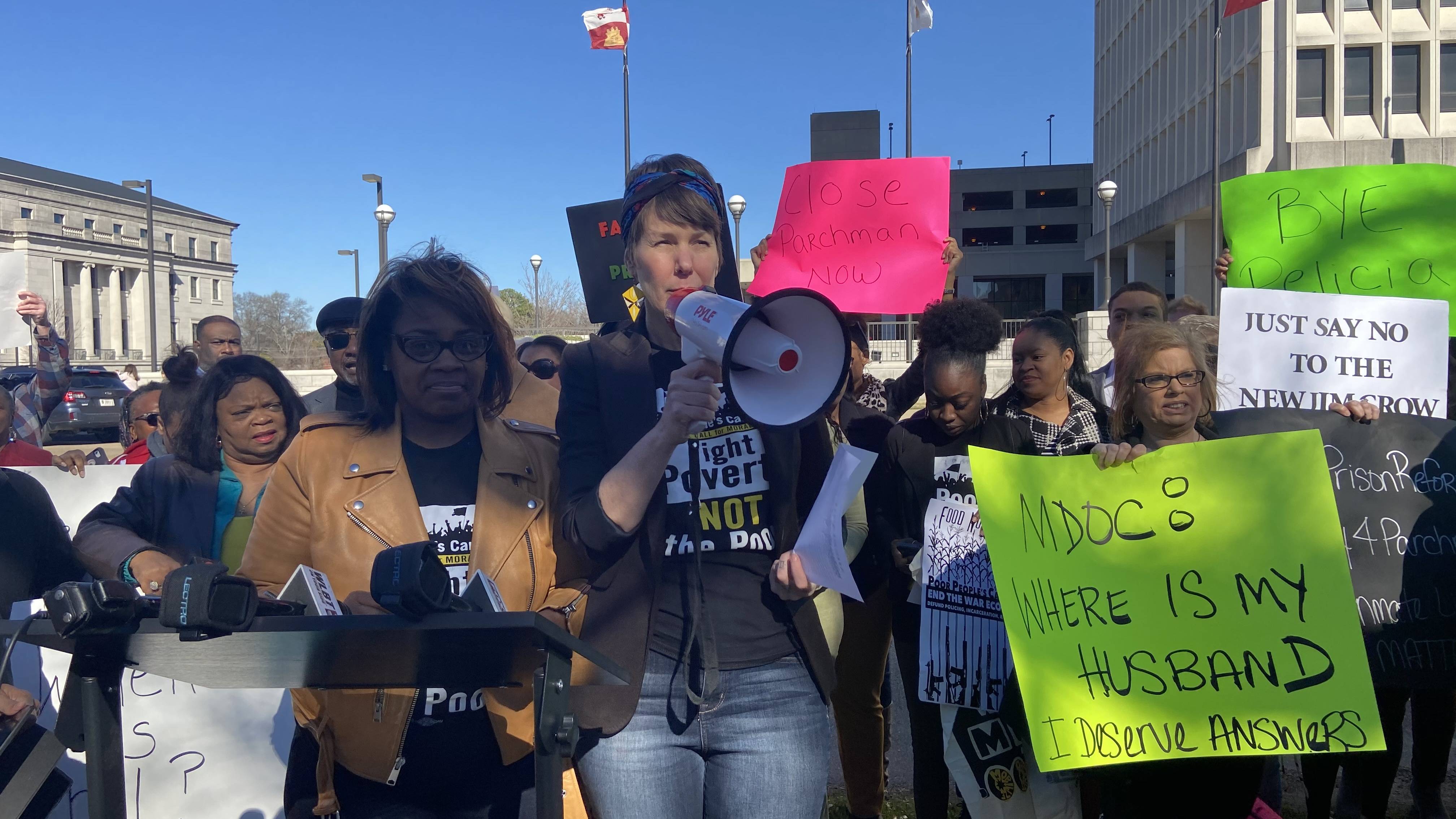