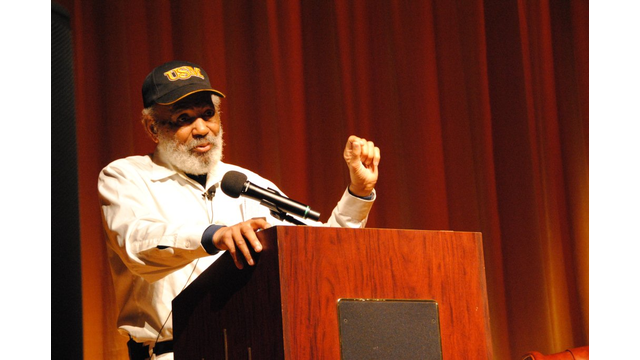 James Meredith is best known for being the first African American to attend the University of Mississippi. He later went on to earn a law degree from Columbia University. But now the 80-year-old says he wants to focus on helping the state's youth. He says its a lesson he learned personally.

Speaking to a full auditorium at the community college's Jackson County campus, he called on black churches and community members to get involved, early, with the young people around them.

Meredith also said schools need to offer a variety of programs, including after-school activities, and that was a point that resonated with community college student Adrian Tompkins from Moss Point. During the forum, he recalled his own high school experience.

Meredith is speaking Wednesday at the community college's Perkinston campus and on Thursday at the Jefferson Davis campus in Gulfport. 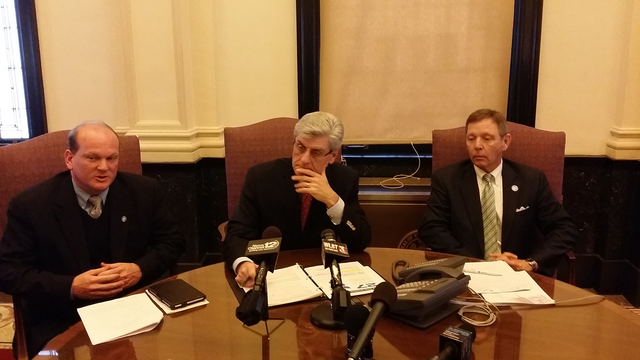 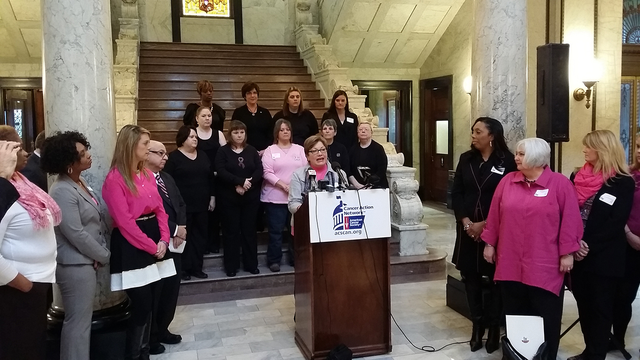