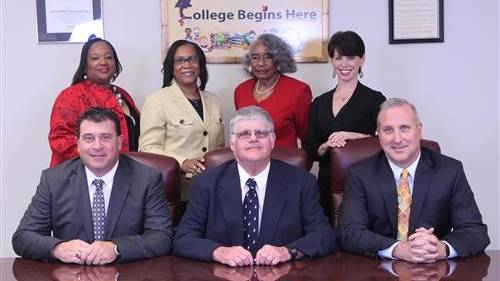 Cleveland Public Schools officials have come up with a desegregation proposal that calls for 6th through 8th graders to attend Margaret Green Junior High, where most white students attend school on the west side of town. Ninth and 10th graders would go to Eastside High, which has a majority black student body. Eleventh and 12th graders would attend Cleveland High, which is on the west side. Sherry Shephard, an educator and member of Citizens in Favor of Consolidation, says it's a good first step. She plans to be in Greenville, today when U.S. District Court Judge Debra Brown will hear from school officials and other parties in the case.

"I feel that it is a victory in that it is in line with Judge Brown's May 13th, order and it is a beginning first step toward us coming to the table and crafting a secondary school system that can be second to none," said Shephard

School district officials say the plan won't require additional funding, unlike a previous proposal to close Eastside High, move all students to schools on the west side and increase property taxes 3 mils. Shephard helped with a petition drive to put the millage increase to a vote.  School officials shelved the idea. James Stamps a retired Eastside High Band Director says resources are an issue.

"In the athletic program at Eastside, you have a girl's softball team.  They don't have a field to practice on. They have to go to the city park to practice. At the other school you have a softball field for girls. I think you have a tennis court on campus. Eastside doesn't have that," said Stamps.

Cleveland School officials plan to hold a town hall meeting about the proposal soon. The plan has to be implemented by August 2017. 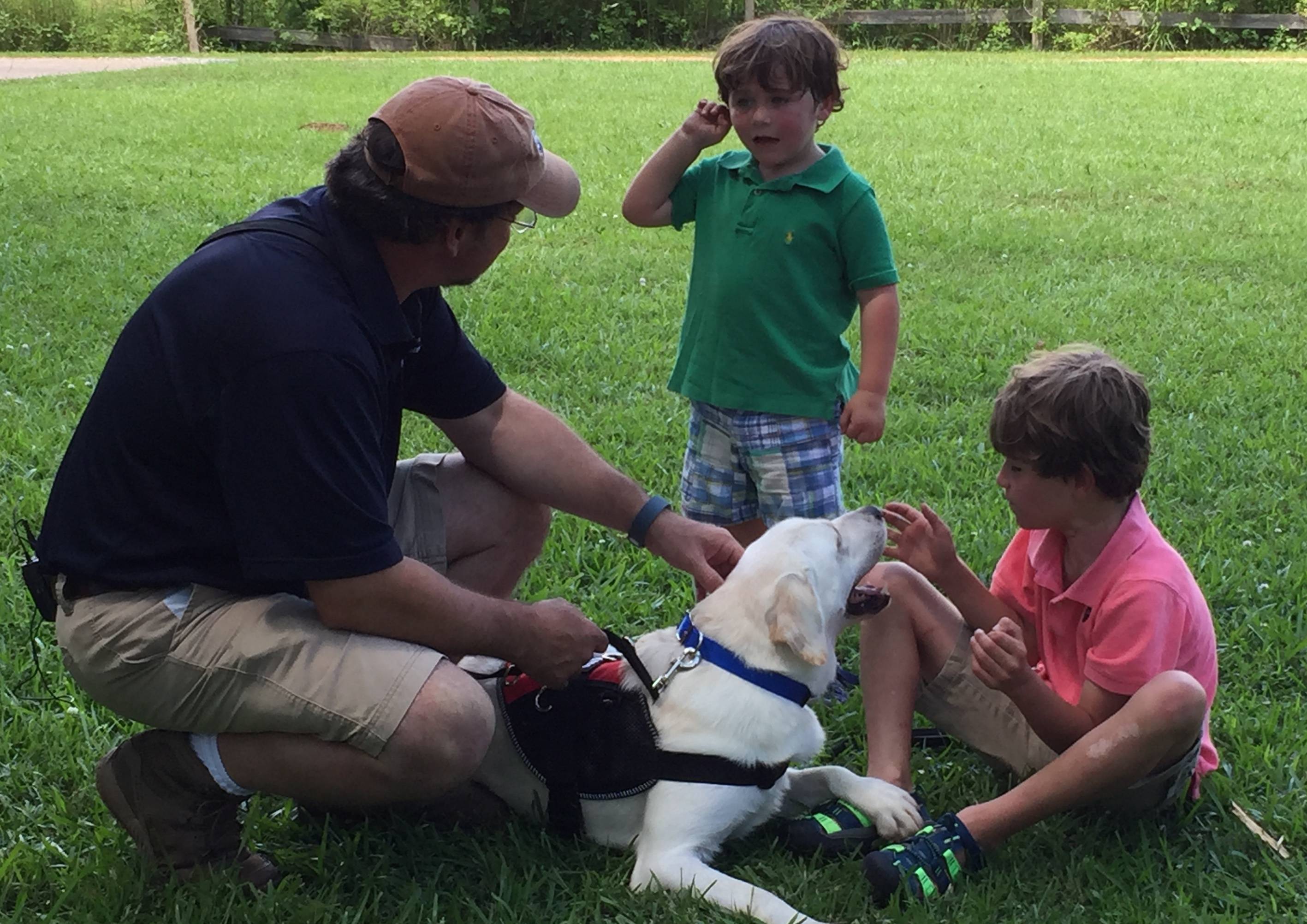 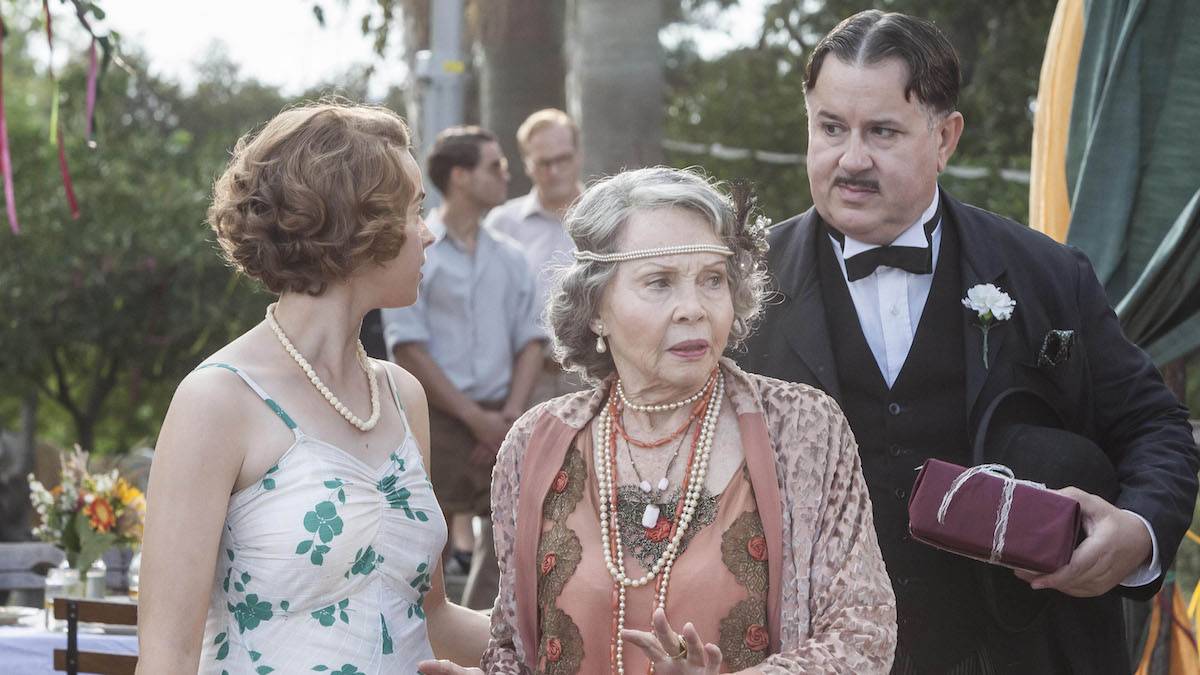