Coast Casino Revenues Up In September Vs. Last Year 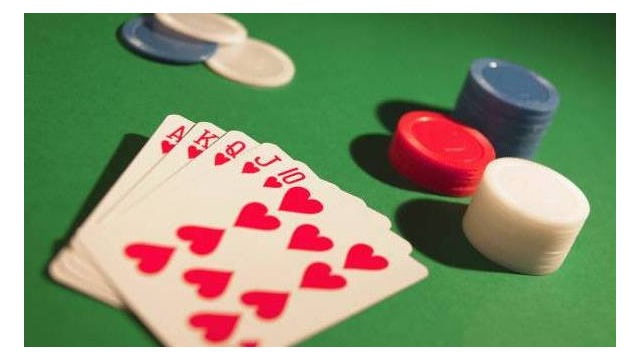 Coast casino revenues were up in September, but casinos along the Mississippi River continued to see a decline.

Casinos on the Coast saw revenues tick up a bit compared to last year, even with the closing of Margaritaville Casino last month. Allen Godfrey with the Mississippi Gaming Commission, notes the coast also has a new casino underway in D’Iberville.

"All that speaks very well for the coast," he sees. "I think our lower river region and our Tunica region have not found their bottom yet."

Revenues at the river casinos fell 6 percent in September, compared to the same time last year, affected in part by the closing of Harrah’s in Tunica, the state’s biggest casino, in June.

Godfrey says one reason coast casinos are growing may be that there are other things to attract visitors.

"And that's where we are in today's world of gaming - you have to have a reason to come to the region for something other than gaming," he says. "It's that non-gaming amenity that's driving visits, and the Gulf Coast right now has a lot to offer." 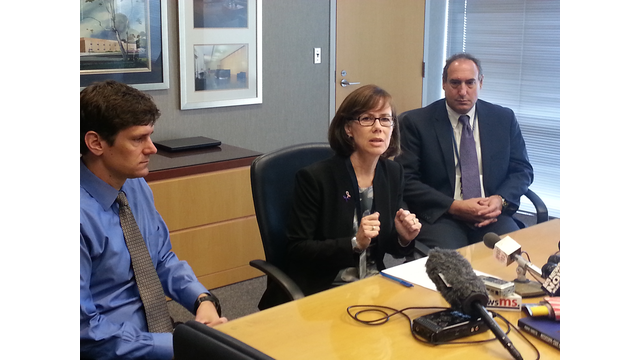