Mississippi coast legislators say a number of bills passed during the 2015 session should have a major impact on their region and the state. MPB Gulf Coast reporter Evelina Burnett has more.

Asked for the biggest legislative victories this year, coastal lawmakers pointed to an array of issues both statewide and local. State senator Brice Wiggins is from Jackson County, where a pension crisis at Singing River Health System helped propel the passage of an open meetings law for public hospitals.

"It's a reasonable, good piece of legislation, dealing with transparency," he says. "Of course it all got started with Singing River, but things are changing and we can't keep doing the things we've done before. And it's a statewide issue - these things are going on statewide."

An insurance clarity act passed this year has received particular attention on the coast. Harrison County Senator Sean Tindell says the law, which will require property insurers to disclose what they earn in premiums and pay in claims, by zip code, was a major step.

"That was a bill I'd introduced the last two years, and it had met early defeats on the senate side," he says. "And for it to actually become law and get passed, I thought was a major accomplishment, a major victory for the coast."

Hancock County Representative David Baria says one of the most important actions the legislature took this year was a bill addressing how state agencies enter into single-source contracts.

"The bill we ended up with was not as good as it could have been - or as good as it was when it left the house - but it was a positive step in reaction to a lot of government corruption we've seen the past few years, including Mississippi Department of Corrections, the Department of Marine Resources, and other places," he said.

Legislators also noted there were about $50 million in projects in this year’s bond bill for the coast, including a new aquarium in Gulfport. 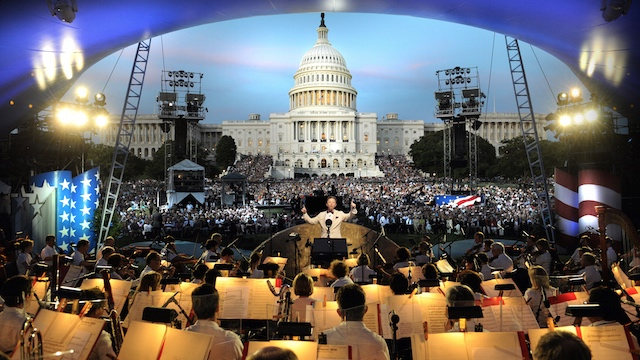 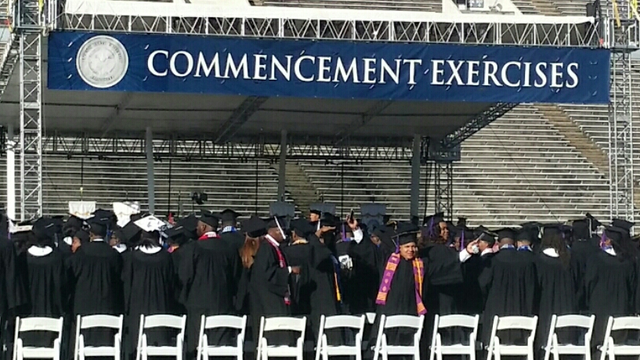