Students on the Mississippi Gulf Coast are joining their peers around the nation in taking a stand against gun violence. MPB’s Evelina Burnett was at one gathering in Ocean Springs Wednesday morning.

Senior Caroline Wiygul welcomes them, speaking through a megaphone:

“We’ll now have a moment of silence dedicated to each of the victims of the Parkland, Florida, shooting … Alyssa Alhadeff. She was 14 years old.”

As the noisy chatter of hundreds of teenage voices fades to stillness, Wiygul goes on to read all 17 names, followed by moments of silence for each one.

After all the names were read, senior Wyatt Miller spoke briefly, urging his classmates to make their voices heard. In an interview after the gathering, Miller says he hopes the demonstrations will show lawmakers that the students are serious about making changes to gun laws.

“We have so many shootings like this, several a year, and nothing ever changes, you know? And it makes us feel that either legislators don’t care about us, or they’re intentionally just ignoring us. So I hope our demonstration today lets the legislators know that something’s got to give, you know. We can’t keep living in fear like that.”

Ocean Springs High School Vickie Tiblier said students had organized the demonstration themselves, while coordinating with school officials to ensure the safety of students.

previous Post
Mississippi Public Broadcasting
RESCHEDULE --MAET BOARD OF DIRECTORS MEETS MAY 15, 2018
by claudia morris
•
next Post
NEWS
House Lawmakers Face Concerns Ahead of Vote on Gun Bill
by desare frazier
•
next Post 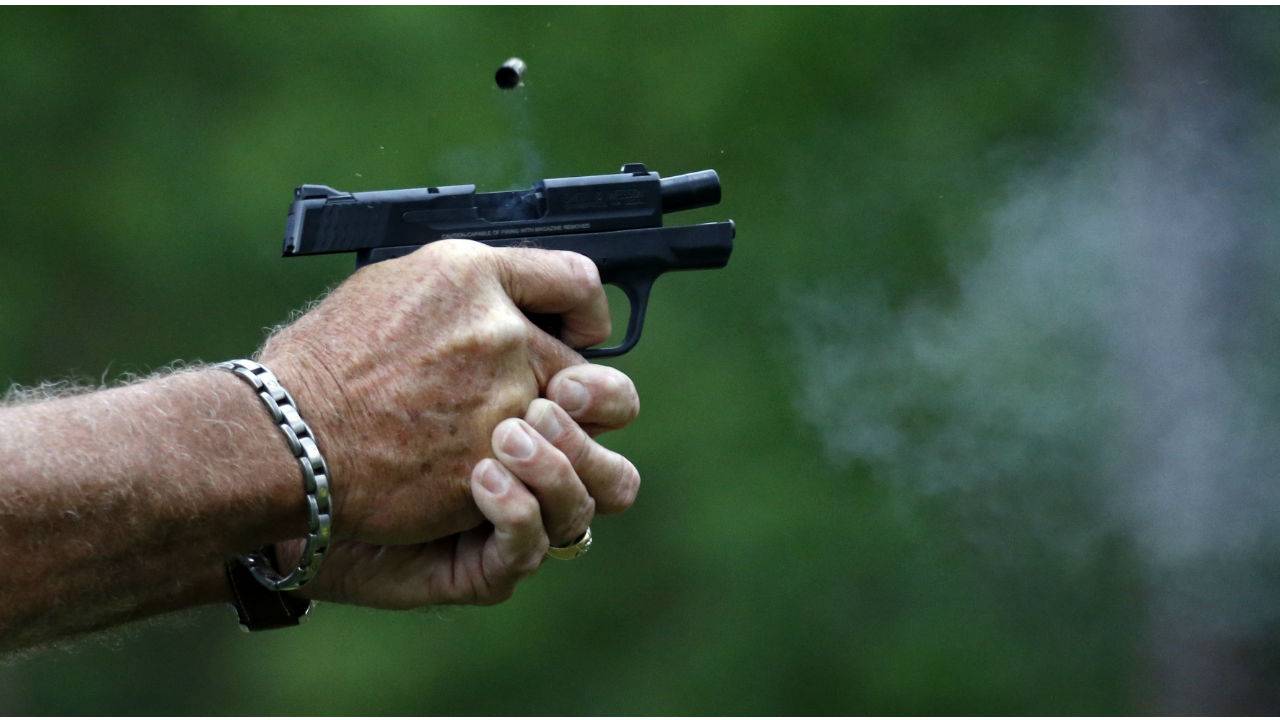