Cold Weather Expected Throughout the State 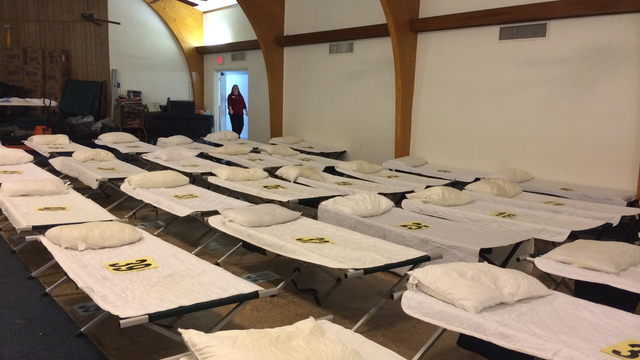 Frigid temperatures are expected throughout much of Mississippi over the next few days, and that means cold weather shelters are opening. MPB’s Evelina Burnett reports.

Staff members at the Salvation Army unwrap blankets and place them on cots, lined up in neat rows in their Gulfport center. Program director Sally Lohrbach says they usually open their overnight shelter when temperatures fall below 40 degrees. They plan to open today and tomorrow at 4 in the afternoon.

"It is primarily people who camp out, or have a blanket on the sidewalk between a couple of buildings - it's primarily genuine street homeless," she says. "We do have some folks who come in because the place they stay is not well heated so they think they'll be more comfortable here, but that's the exception, not the rule. It's mostly people who are truly stranded."

National Weather Service meteorologist Mike Edmonston says the whole state is expected to see near-record or just above record low temperatures over the next few days. In parts of the state, temps could dip into the mid or upper 20s, especially Friday and Saturday mornings.

"There's been a ridging high pressure over into the Pacific and the western United States, and it's allowing for a deep trough to maintain itself over the eastern United States, so we're getting these surges of cold air coming down out of Canada," he says. "This surge of cold air will be quite cold, anomalously cold, but maybe not totally record-breaking cold for our area." 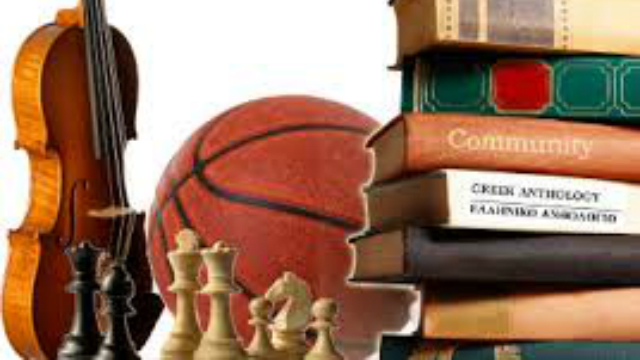 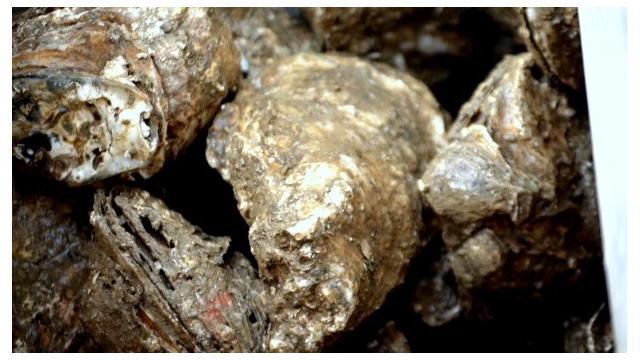