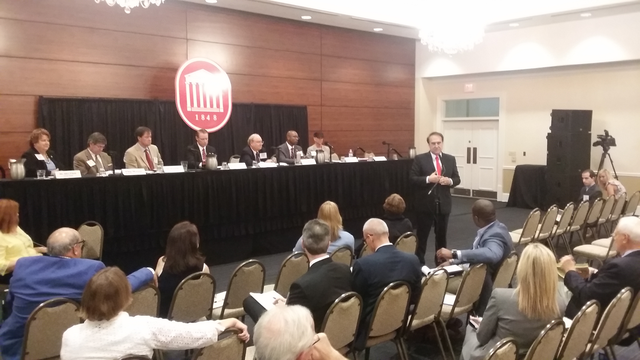 The University of Mississippi may have a new chancellor by the end of the year, but only if everything goes as planned. That’s according to the Mississippi College Board, who is now in the process of asking university stakeholders for their input.

Sitting in a boardroom on the Ole Miss campus yesterday, the College Board kicked off its three-part listening tour by holding a public forum to find out what university students, faculty and alumni have to say regarding the school’s next Chancellor.

Alan Perry is the Board President.

“It is always interesting to hear how the faculty approaches the need for more research,” says Perry. “We talked to some students yesterday, and the staff has different needs and the people involved with raising the money have different needs. So all of those are the talents. We’ve heard so many different things today; that’s some of them.”

The need for a new Chancellor arose when the board did not renew the contract of Doctor Dan Jones, earlier this year.

The decision sparked staunch criticism from a large percentage of Ole Miss supporters who, again, used yesterday’s pubic forum to make their discontent known among the board members.

E-J Edney is a grad student at the University. He wanted to know what a new leader would have to do to keep their job.

"Who wants this position?” asks Edney. "Particularly after seeing someone who had the position doing so well, and they were terminated, I would be a bit intimidated. Particularly because the reasoning hasn’t been adequately articulated by everyone who now has a stake in who leads the University.”

The College Board will hold another set of public forums at the University of Mississippi Medical Center on August 20th, and another forum in Oxford on August 27. 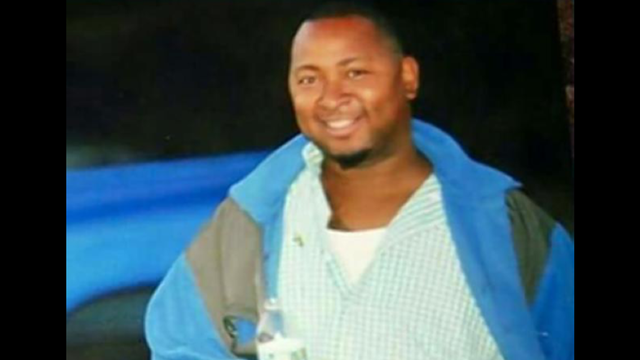 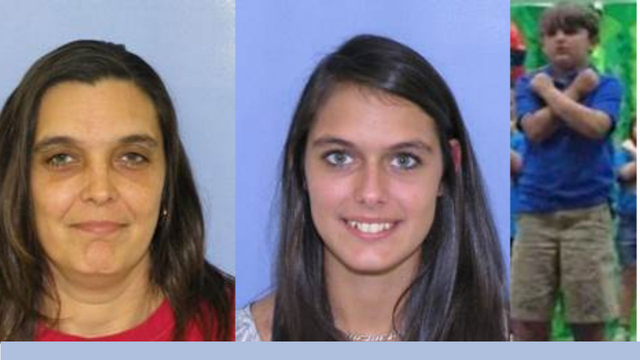