Training is underway for officers to use a drug to reverse opioid overdoses. It's one of the recommendations released by a task force to fight the epidemic. MPB's Desare Frazier takes a look at other suggestions on the list.

Through a federal grant the Mississippi Department of Mental Health has begun training Department of Public Safety officers on how to use Naloxone, a drug that reverses opioid overdoses. The kits also protect officers if exposed to heroin or fentanyl, a potent opioid. Suggestions like tougher penalties for drug dealers and funding treatment will take time. Joshua Horton is on the task force and says many facilities only take those with insurance.

"If you're really in active addiction and you've been suffering from the disease for a while, your chances of having healthcare and slim to none," said Horton.

A series of state agency budget cuts has led to the Mississippi Department of Mental Health reducing its staff by more than 500 workers and closing a male treatment facility. Dr. Claude Brunson says the task force's goal is to have treatment costs covered by all insurers and Medicaid. 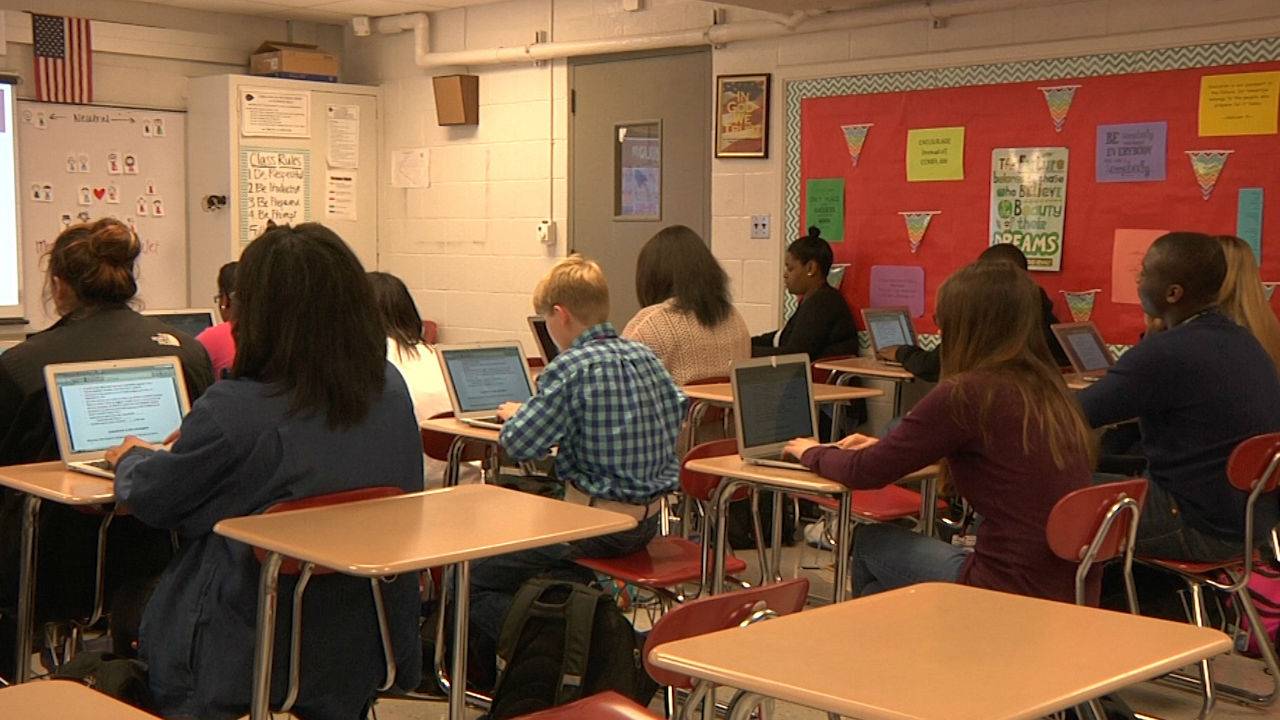 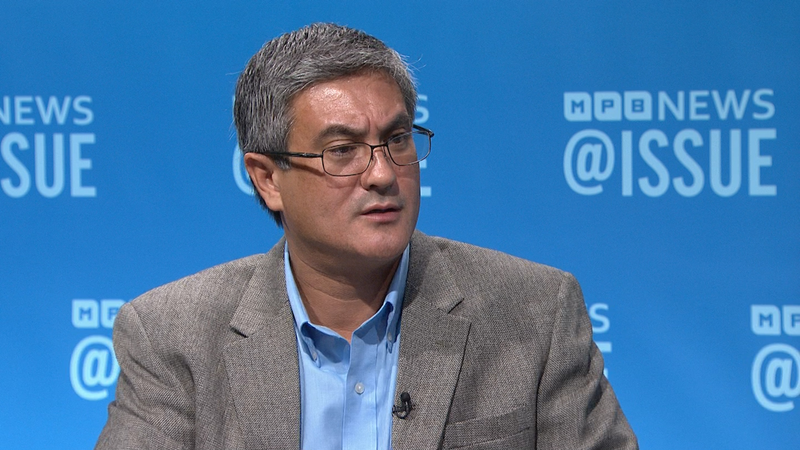