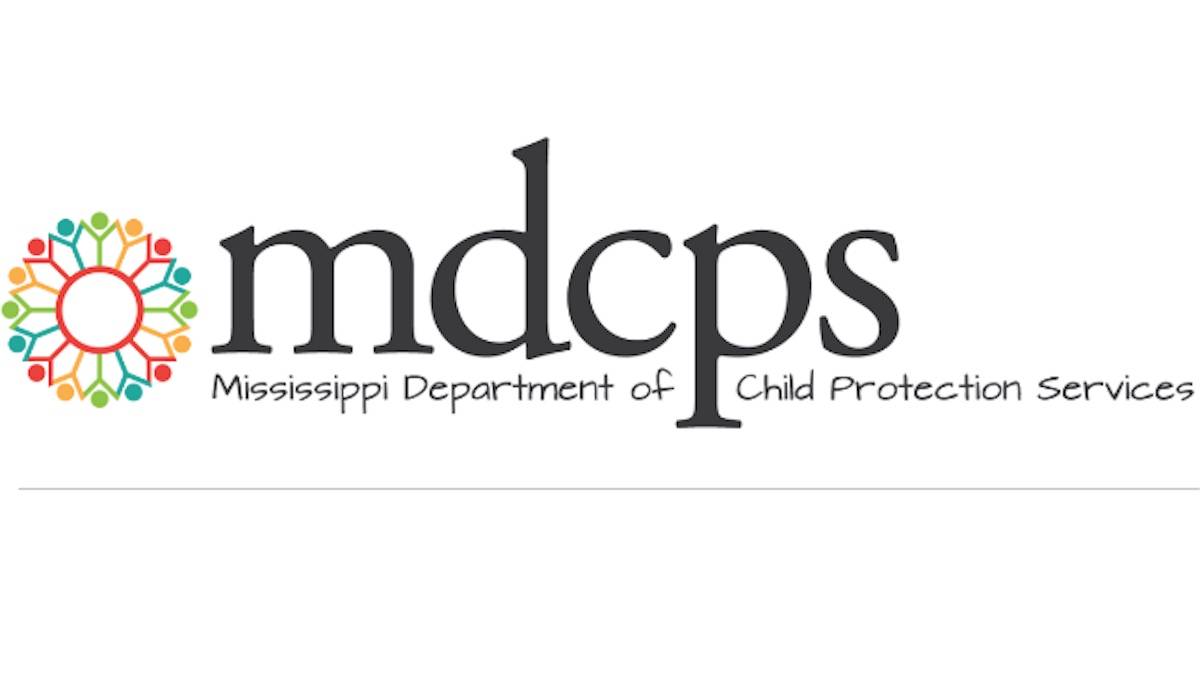 The head of Mississippi’s Child Protection Services is reacting to the reported death of a 10-month-old child just weeks after his agency started investigating the home, saying his staff needs to act with greater urgency.

CPS says it received a final autopsy report last week confirming a 10-month-old child found dead in her D’Iberville home on May 4 died of malnutrition and dehydration. The child’s father committed suicide later that day.

The Sun Herald reports the home had been investigated by CPS shortly before the child’s death. CPS director of Special Investigations, Tonya Rogillio, says the agency received a report about the home on April 17.

"Typically our policy allows 25 days to complete a child abuse or neglect investigation, so it was still within the 25-day investigatory period for the report that came in on April 17 when the child died on May 4," she says.

Rogillio says she is not aware of any criminal charges being pursued by law enforcement against anyone in the family. She says that since the child's primary caretaker committed suicide before the investigation started, "any speculation as to why the child was malnourished would be just that: speculation."

Rogillio says there were three adults in the household, and two have since died, including the father. The Sun Herald reports that the child lived with her father, grandparents and two siblings, who are now both in foster homes.

CPS Commissioner David Chandler, who was brought in last December to turn around the troubled child welfare system, acknowledges the child did not get the care she needed or deserved from his agency.

"What we must do a better job of is making sure that every employee who goes out to a home to determine whether the children are safe, every employee, must treat it with urgency, and must be well trained, and must be diligent in their jobs," he says.

Chandler says the agency has not changed policies or training as much as it has changed the message it is sending employees.

"We want every call to be treated as though it is a matter of life and death, because it may be," he says. "There’s no such thing as a routine call for us. Every call is urgent. Every call must receive prompt attention, and it must be diligently investigated, and every detail reported to the supervisors."

Chandler would not comment on whether action had been taken against any employees involved in the case, saying it was a personnel matter. 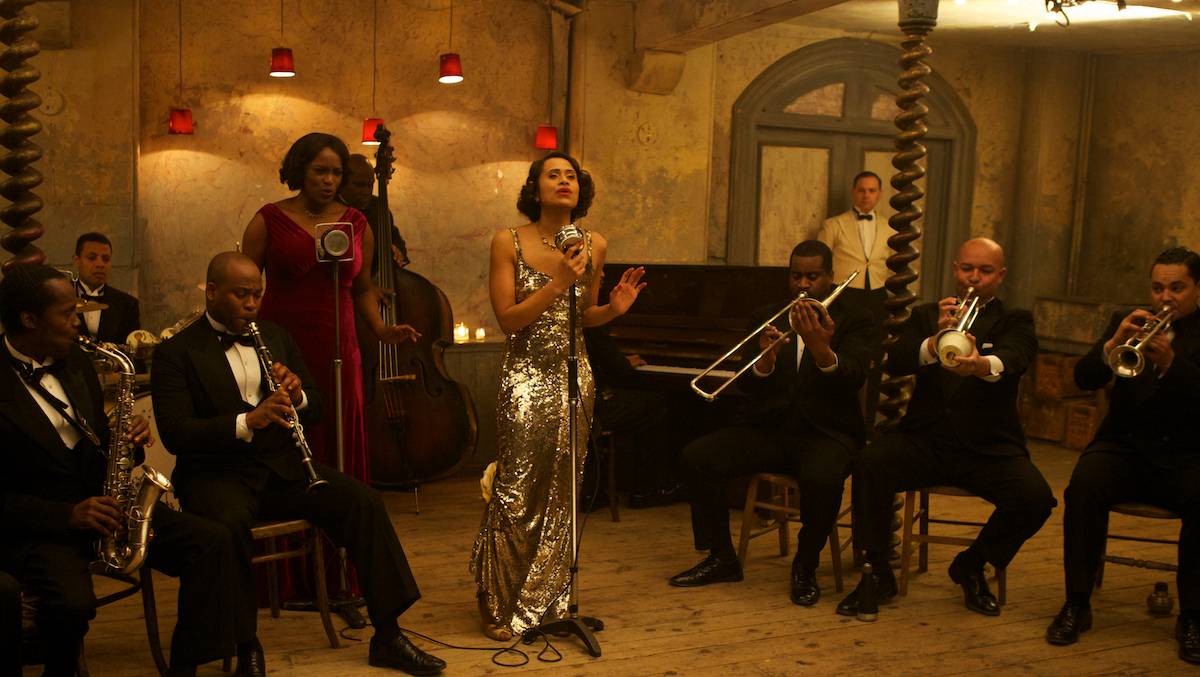 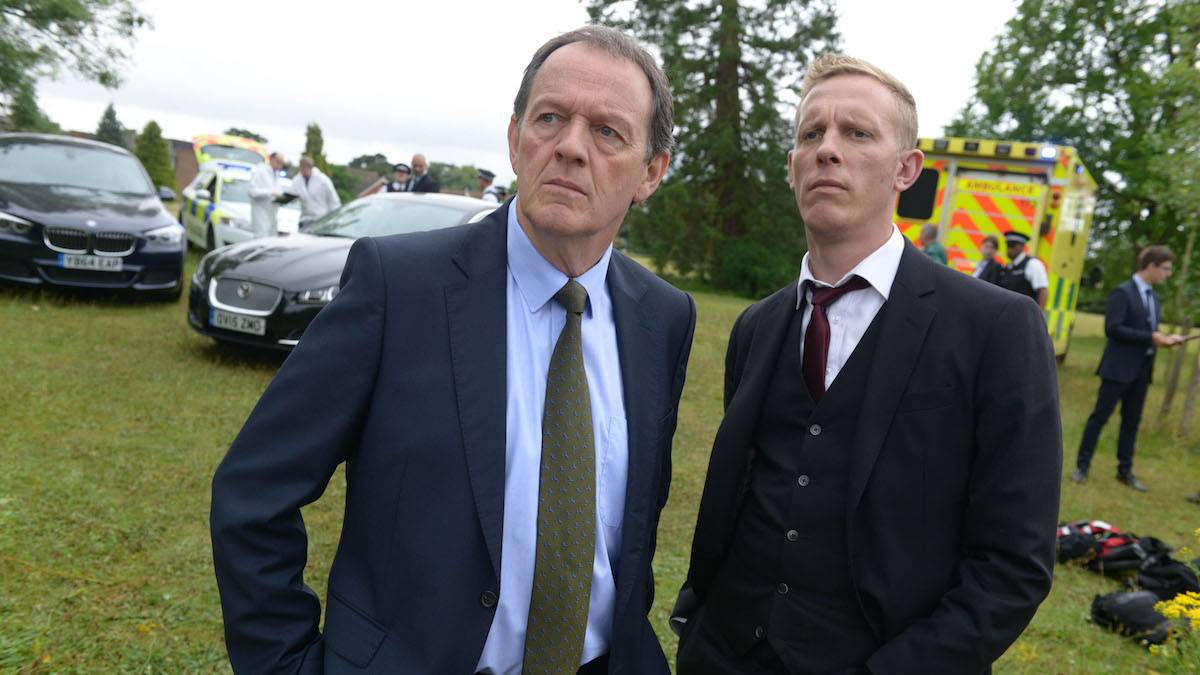