S.B. 2859 calls for an eight percent increase in the state gas tax, as well as increases in vehicle registration and other user fees. Senate Transportation and Highways Chair Willie Simmons of Cleveland presented the measure to the committee Monday. But less than 24 hours after the introduction, Simmons effectively killed it by refusing to take it up.

Efforts to improve the state’s roads and bridges are not over. Simmons was able to send what’s called a dummy bill to the Senate Finance Committee. That’s a bill that serves as a placeholder until another tax or bonding plan can be created.

“I acknowledge that there is a severe need for maintaining this wonderful infrastructure system that we put in place over the past 30-35 years,” says Fillingane. “How to go about that specifically is a discussion that we’re going to start having today through the end of session, hopefully.”

However, the dummy bill is already stirring-up controversy. Nearly half of the Finance Committee voted against it, objecting to not being able to vote on a specific plan. Furthermore, if the dummy bill passes both the House and Senate, lawmakers will likely not know what the measure entails until the very end of the session when there is little to no time to debate or make changes. 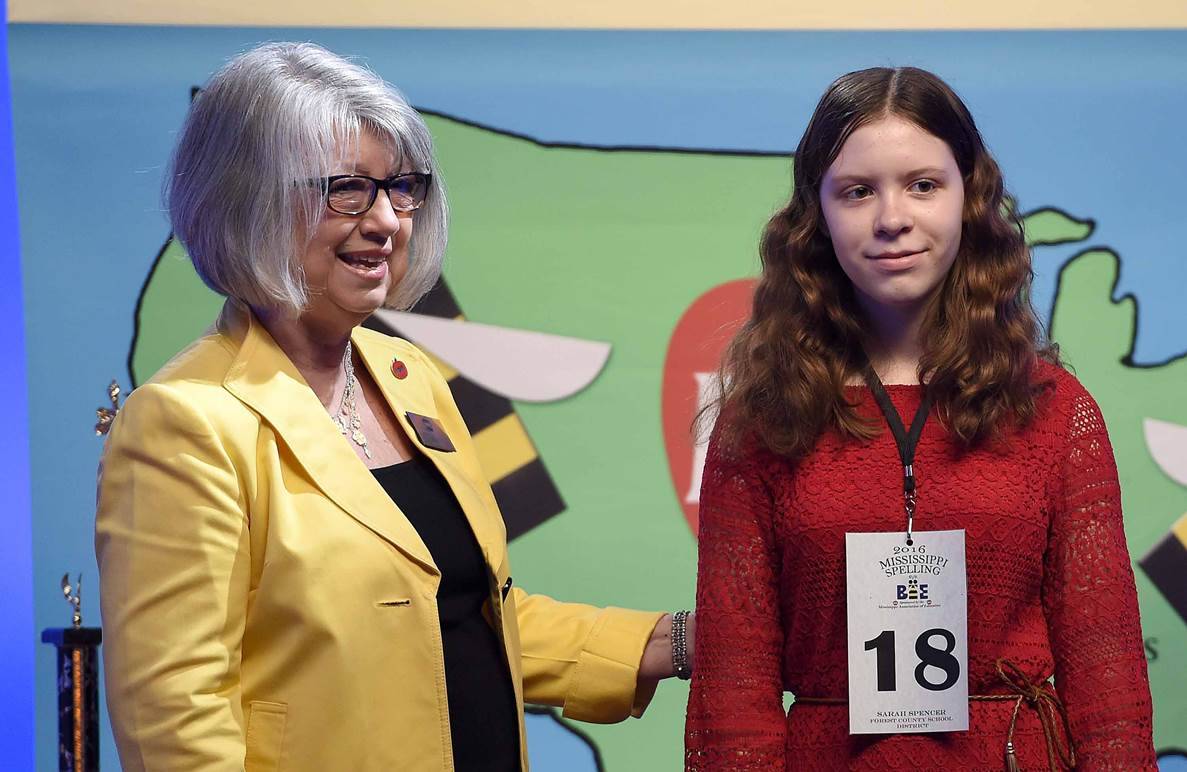 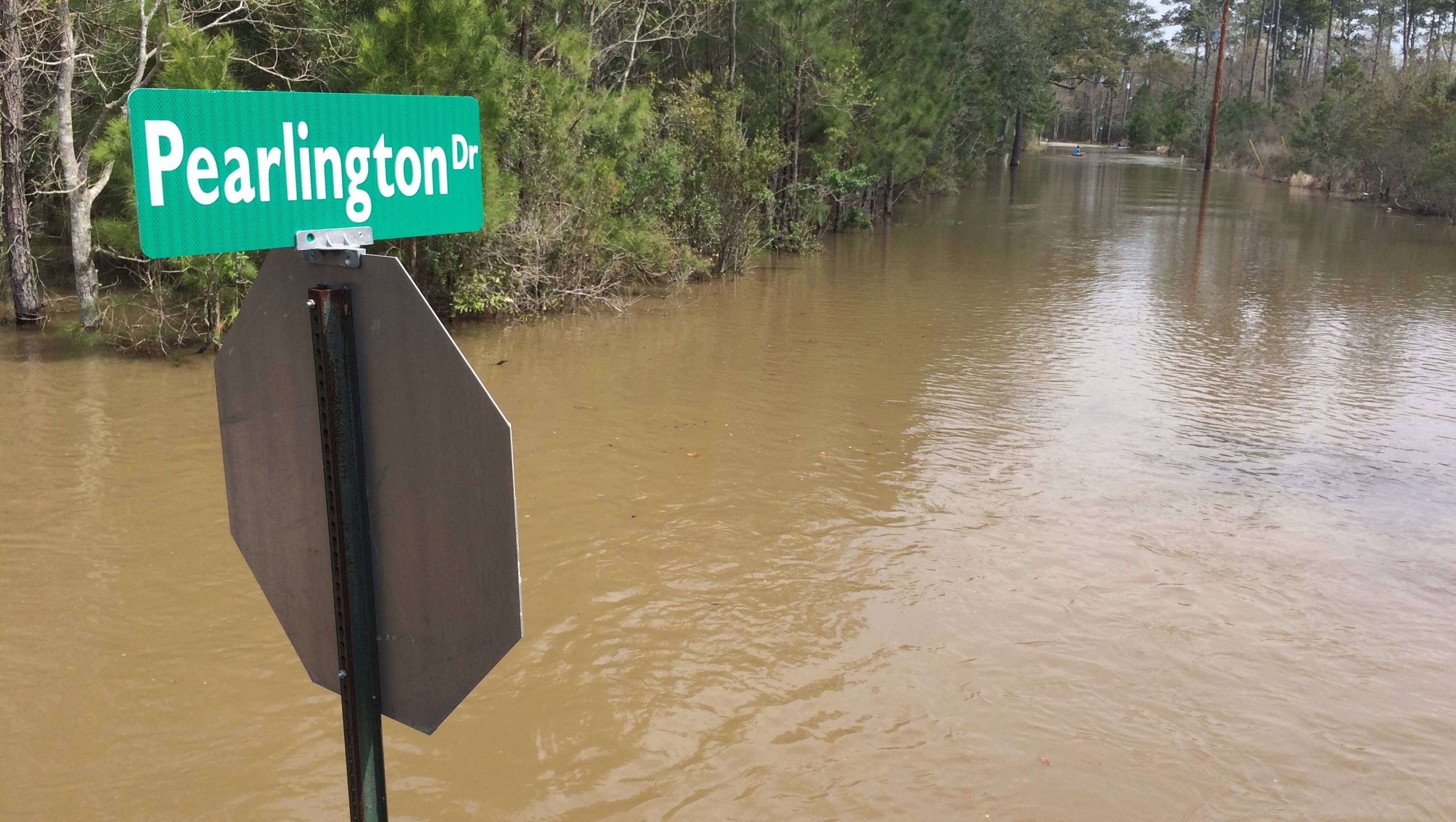