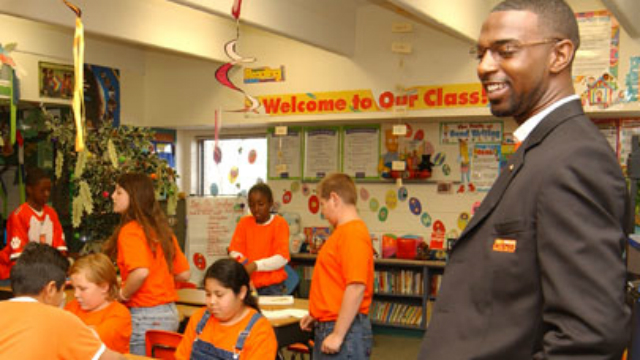 Mississippi has one of the worst graduation rates in the nation, with nearly a quarter of students failing to graduate from high school on-time. Efforts to improve the rates by concentrating on African American males.

39 percent of black male students did not graduate on-time from Mississippi high schools last year. That’s according to the most recent data collected by the state department of education. 16-year-old Julien Whitfield is a junior at Gentry High School in Indianola. He personally knows several classmates who have dropped out.

"I've known a few people, a few people who were my friends that dropped out of high school." says Whitfield. "Mainly because classes were too hard or after a while school seemed to be irrelevant. They felt like school was just a place where you sit for eight hours and you sooner or later eat lunch and then go to P.E. and they go home. So they dropped out."

At a dropout prevention conference in Pearl, yesterday, education officials say one reason African American males are less likely to graduate is because of a lack of male African American role models in the classroom. A recent report by the U-S Department of Education says black males represent only two percent of the nation’s teachers. Roy Jones is from Clemson University in South Carolina. He runs a program called Call Me MISTER – a mentoring program aimed at placing African American men in the classroom.

"The data tells us and our experience day to day that we're finding too many children are growing up in households that don''t have a strong male figure." says Jones. "So if they can find it in school that could be a influential for children wanting to and desiring to learn and to improve in their achievement."

While Mississippi's graduation rates are still the worst in the nation, the rate has steadily improved over recent years. 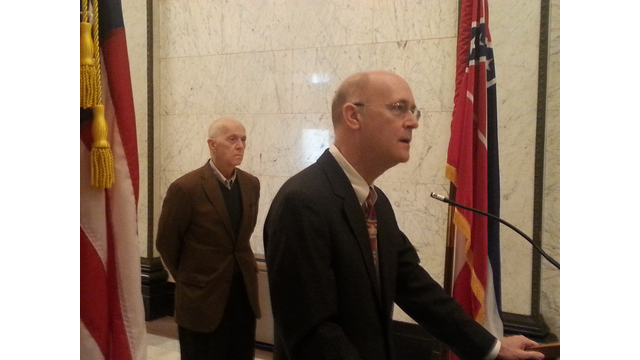 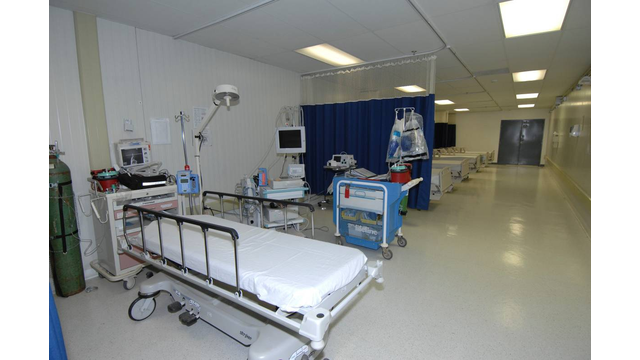