The University of Mississippi says it’s not violating the law when it comes to altering symbols of the Old South on campus. That comes in response to the lawsuit filed by a Confederate group against the university.

The university’s so-called Diversity Plan called for adding historical markers to campus symbols of the Old South and renaming two streets. Those actions ruffled the feathers of a conservative group, the Mississippi Division Sons of Confederate Veterans, who filed a lawsuit this month in Lafayette County Chancery Court, seeking an injunction.

“The only initiatives in the plan that we are opposed to is the renaming of Confederate Drive and as far as the placards, or whatever they are called, that they want to put beside the monuments and the other buildings with the names that that they feel are offensive or non-welcoming,” explained Allen Terrell, the commander of the group that brought the legal action. “The only one we are concerned about is what they put beside that Confederate monument and what it says.”

Back in August, the university released the outline for planned changes on campus and already has altered the name of Confederate Drive to Chapel Lane.

“We believe that what they are doing by renaming Confederate Drive is actually against state law. It’s in the Mississippi Annotated Code 1972, section 55-15-81, which says that you can’t rename or remove military monuments,” Terrell said. “And it covers all wars, which obviously the War of Southern Independence is one of those.”

“I can tell you that we are confident that the things we have done are consistent with the law and within the power of the university to name its streets,” Tyner added. “The university is interested in telling more of our history, not less.”

A hearing in the matter is set for October 27th. 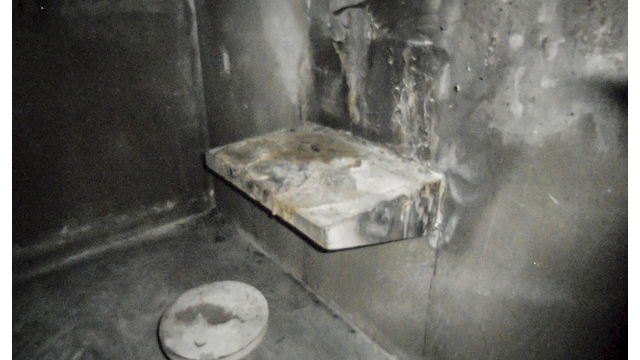 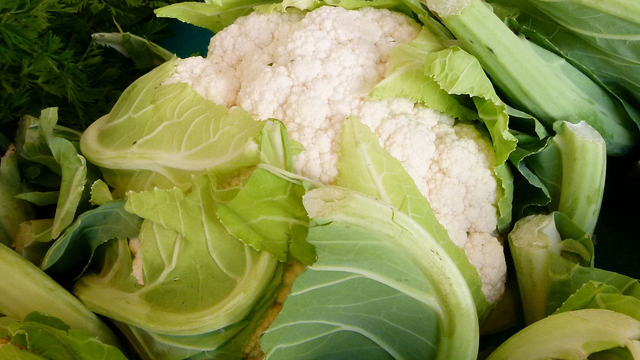