Despite clashes in the U.S. Senate over a temporary government spending plan, members of Mississippi's Congressional delegation vote for budget.

The U.S. House and Senate have passed a short-term federal spending bill referred to as a continuing resolution. The measure was initially voted down because Democrats wanted funding for Flint, Michigan's lead water crisis included. To end the gridlock, lawmakers added Flint to a water resources bill in the House, despite Flint's inclusion in a bill already passed by the Senate. Democratic Mississippi Congressman Benny Thompson says lawmakers are eager to avoid a government shutdown.

"We went through it a few years and It was traumatic to say the least.  And we are sent here to do a job and that job is to make government work. So, from all indications we will have a continuing resolution passed," said Thompson.

"We'll come back after the election and then we will between now and early December, for the length of this continuing resolution to fund the government, there will some negotiations and some appropriations work to pass various funding of different parts of the government and do as much there as we can," said Harper. 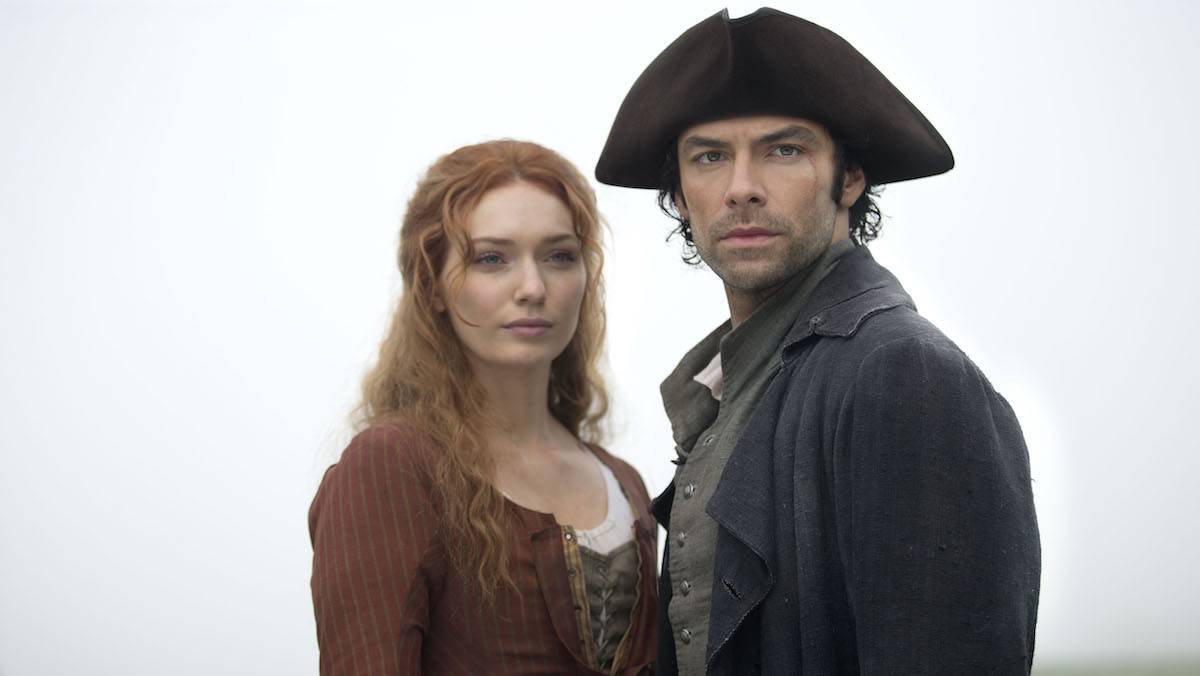