A. U.S. congressman from Mississippi is working to pass a bill that would help fight the opioid addiction crisis through telehealth.

According to the Centers for Disease Control and Prevention 352 people in Mississippi, died from an opioid overdose in 2016.  Mississippi Congressman Gregg Harper recently introduced a bi-partisan bill to make telehealth available at community mental health centers nationwide. He says reaching those in rural states like Mississippi is critical.

"This is something that will I believe increase the access to care certainly helps reach patients may be with needed treatments that's in locations convenient to them," said Harper.

Harper's bill requires mental health centers register with the Drug Enforcement Administration to provide prescriptions for opioid abuse treatment.  Shane Garrard is with Region One Mental Health Center. The facility serves Coahoma, Quitman, Tallahatchie and Tunica Counties. He supports the bill. Garrard says medication assisted treatment is difficult because there are so few doctors available. He says half of his patients, both adolescents and adults are in treatment for opioid abuse.

"It's the big pink elephant that sits on the couch that nobody wants to admit so reaching more families so more people can reach out for help. Some of the statistics say that one 1 in 10 people who need treatment actually get it," said Garrard.

There are two National Telehealth Centers for Excellence in the U.S. One of them is at the University of Mississippi Medical Center. The center has over 200 sites across the state. Michael Adcock heads the program and supports Harper's bill.

"Patients want to have convenient care. Patients have a need to be able to receive care as close to home as possible. That's why there's this huge growth in telehealth across the country," said Adcock.

Adcock says UMMC is in the process of developing a substance abuse treatment program for its telehealth division.  Congressman Harper is optimistic the bill will pass. 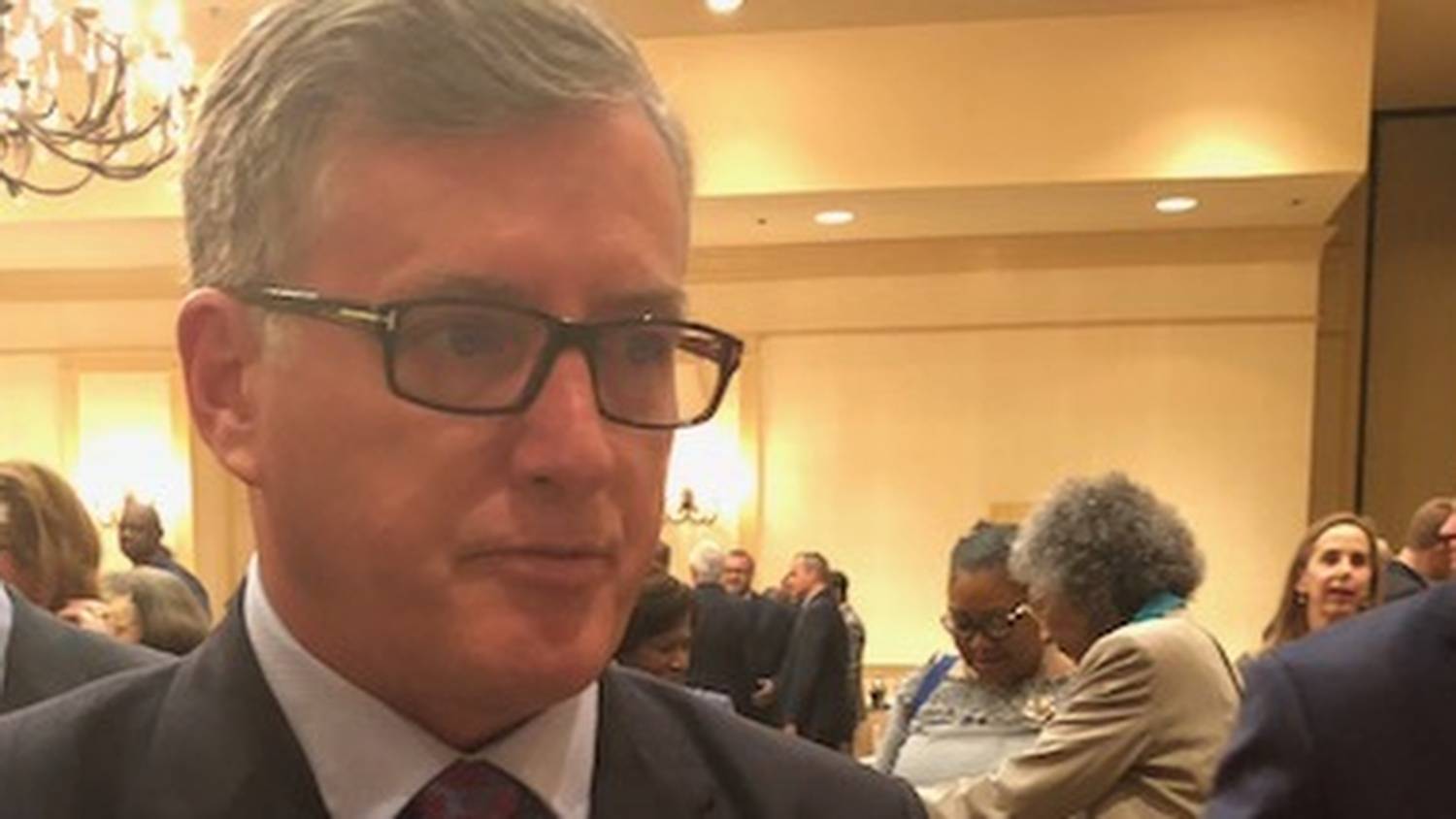 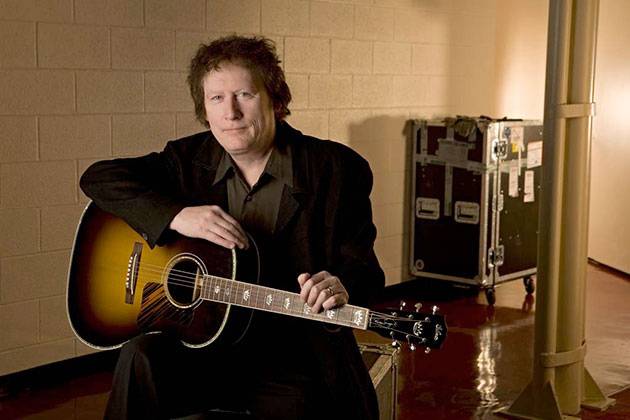