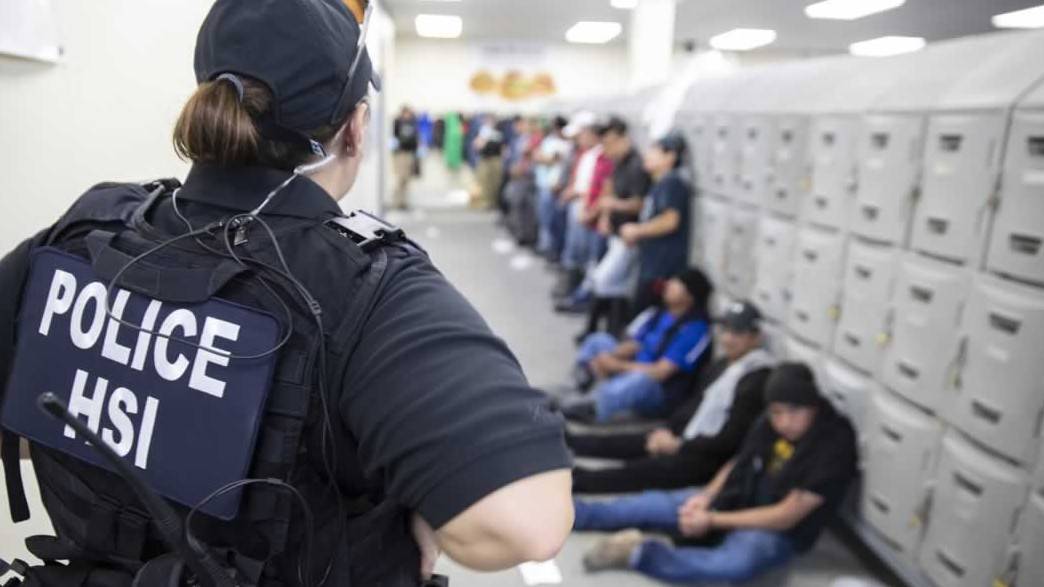 A Mississippi congressman and his committee are learning more about the affect of the August ICE raids  in the state, where close to 700 people were arrested.  MPB's Desare Frazier reports on a congressional hearing held in Jackson.

"Let me formally bring the our Committee on Homeland Security to order,"
Mississippi Congressman Bennie Thompson, the chair of the House Committee on Homeland Security is leading a field hearing Thursday morning at Tougaloo College in Jackson.  The goal--to learn more about the effect of the August 7th Ice Raids on local communities. Congressman Thompson outlines what happened that day.

"U.S. Immigration and Customs Enforcement sent hundreds of agents to Mississippi to arrest nearly 700 workers at seven chicken processing plants across the state.  It was the largest statewide workplace raid in U.S. history," said Thompson. 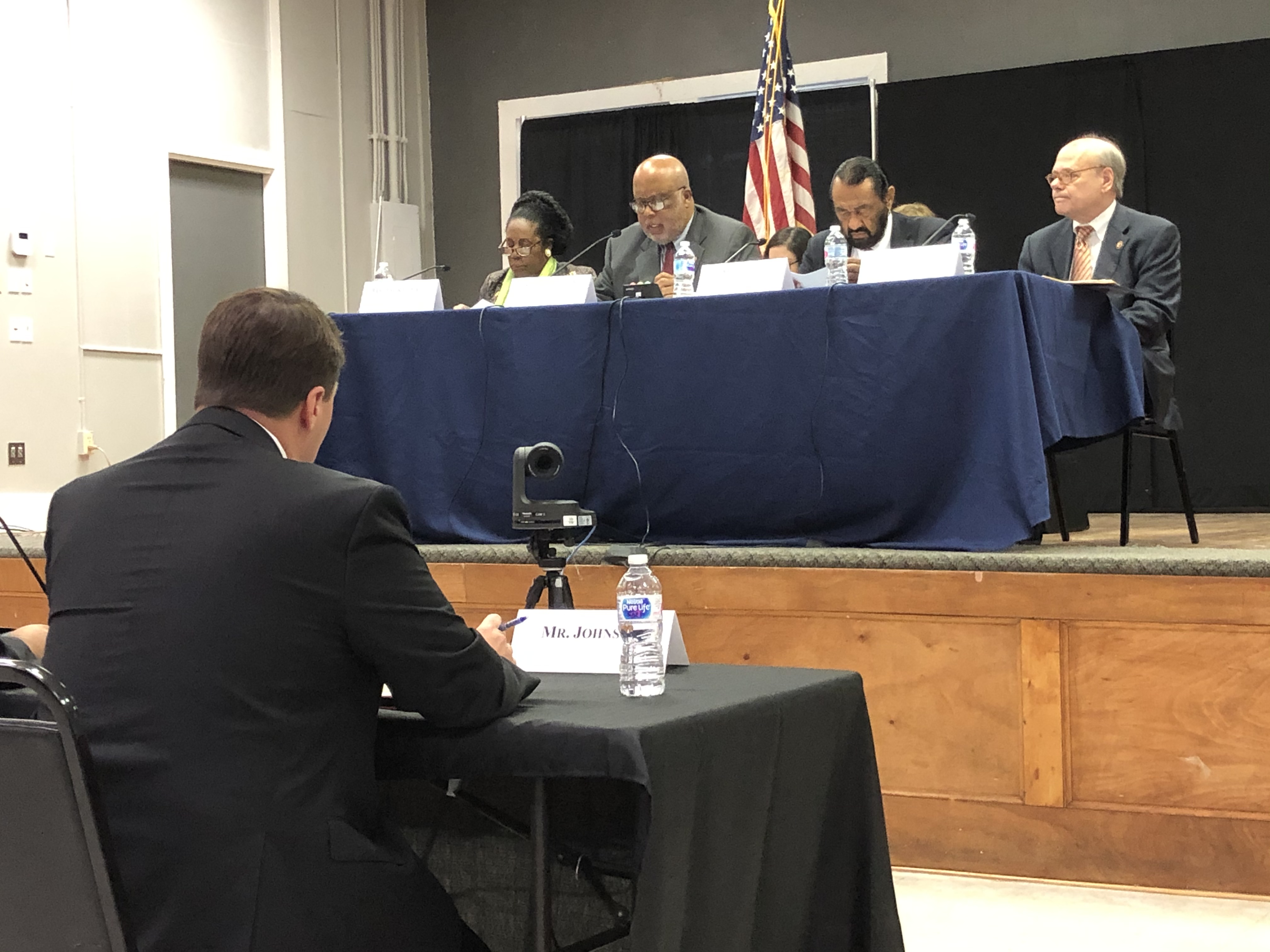 Of those arrested nearly half were released.  Seven witnesses testified about the raids before Congressional members Sheila Jackson Lee and Al Green of Texas and Steve Cohen of Tennessee.  Among those testifying Cliff Johnson with the MacArthur Justice Center at the University of Mississippi School of Law. He says he has worked on behalf of the more than 1,000 people affected by these raids.

"These people are not criminals.  There is no record of violent behavior.  Of the people being prosecuted, many of them are youth mothers with a third grade education or less who have themselves been victimized by crimes. There are only a handful who have a misdemeanor conviction," said Johnson.

The raids happened on the first day of school leaving communities scrambling to care for children whose parents were arrested. Mike Lee is Scott County Sheriff.

"My office had no notice of the raid and therefore was taken by surprise. After the raids, my office, the school system, local citizens all had to step up to care for many of the children whose parents were arrested," said Lee.

Former judge and current youth court prosecutor in Scott County Constance Slaughter-Harvey says Mississippi Child Protection Services wasn't notified. She says more than 200 of her church parishioners remain in jail many of them from Guatemala.

"Many families have been destroyed and probably will never recover.  I am saddened that our children
were subjected to this type gestapo action," said Slaughter-Harvey.

Children left without their parents are traumatized according to Lorena Quiroz-Lewis with Working Together Mississippi. She said many children need mental health care.

"There's a great need for counseling and trauma-informed care.  But our mental health system is not equipt to handle these cases.  We have very limited capacity and there's only one bilingual counselor in the entire state," said Lewis.

Jere Miles Special Agent in Charge for Homeland Security Investigations with ICE was the sole voice for the agency, taking criticism for the raids.  He says there's no policy that they notify anyone before a raid.  Miles says after the raids began county schools were notified but some city schools were not.  He explained they set-up a hotline for information and he talks about what they recovered from employers.

"This hotline provided information to 343 callers.  HSI has dedicated more than 24,000 investigative hours to this case, seized more than 850,000 documents, 61 digital devices and more than 22 terabytes of data," said Miles.

In the two hour hearing there were some tense moments between the special agent in charge and members of congress. 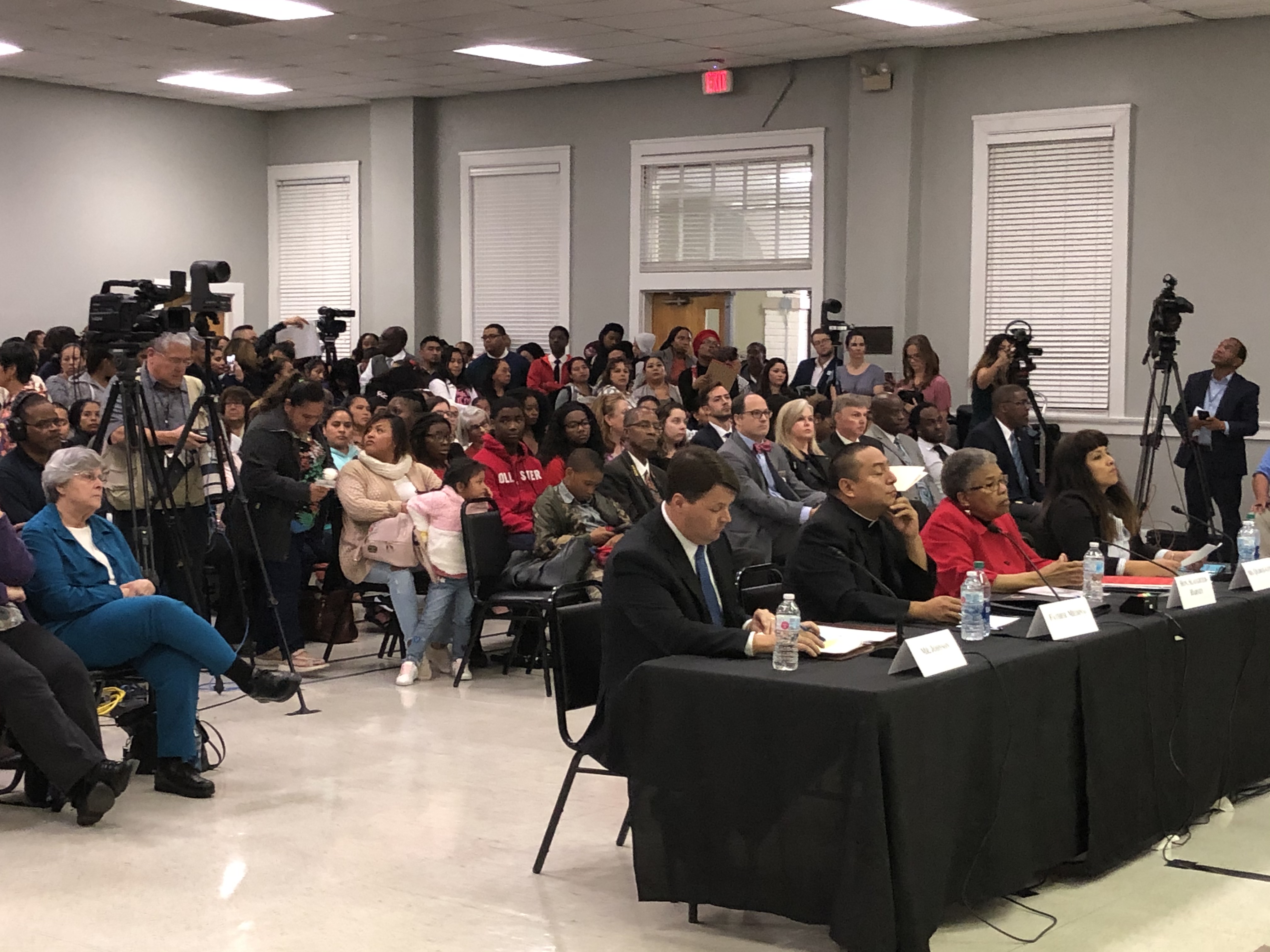 Miles says 119 people have been indicted.  He says they recovered 400 U.S. citizens' social security numbers that were used for fake I.D.s. That led to Congresswoman Sheila Jackson Lee questioned Miles whether that necessitated a raid.

Congresswoman Lee also wants to know what will happen to the employers who hired the workers.

Miles says answered by saying they are in the midst of a criminal investigation which takes a long time and they have to prove the companies knew the immigrants were undocumented. Congressman Thompson says information from the hearing will be used to determine what ICE policies should be changed.

Congressman Thompson said the labor cost alone for the one day operation that deployed 600 ICE agents was $487,000.   Witnesses also testified that some of the businesses that serve the Latino communities have closed, negatively affecting local communities as well. 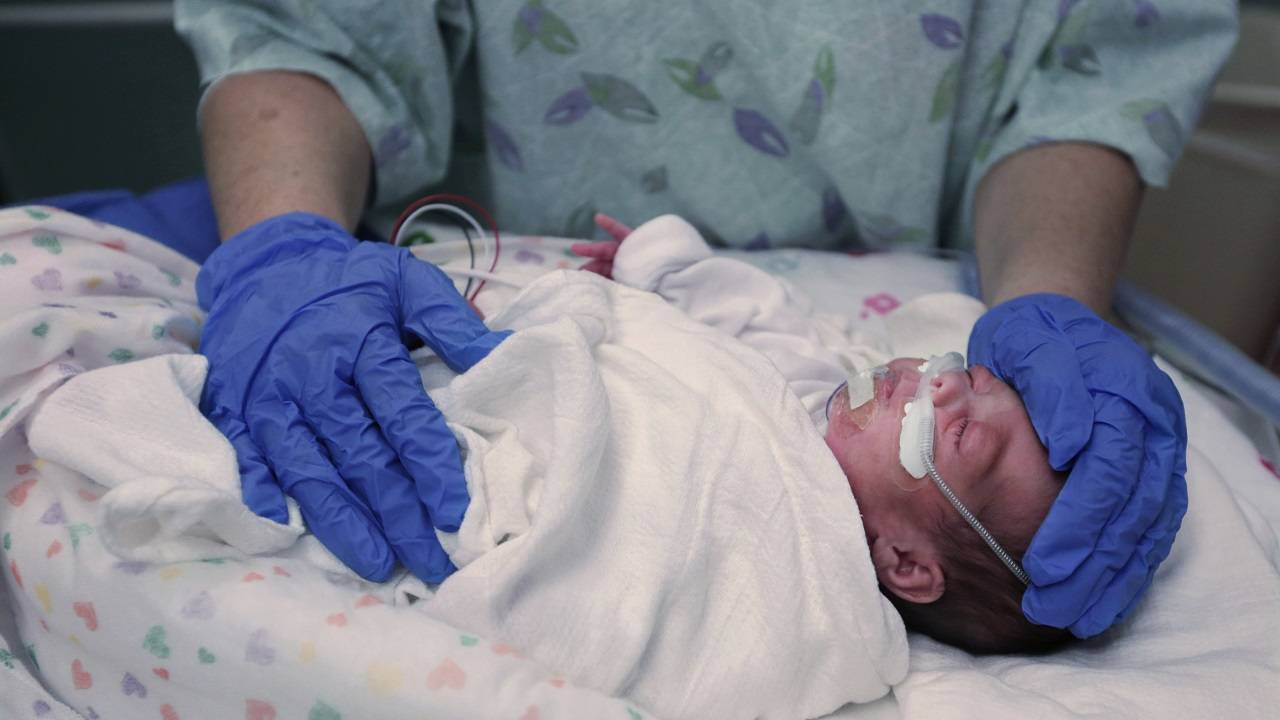 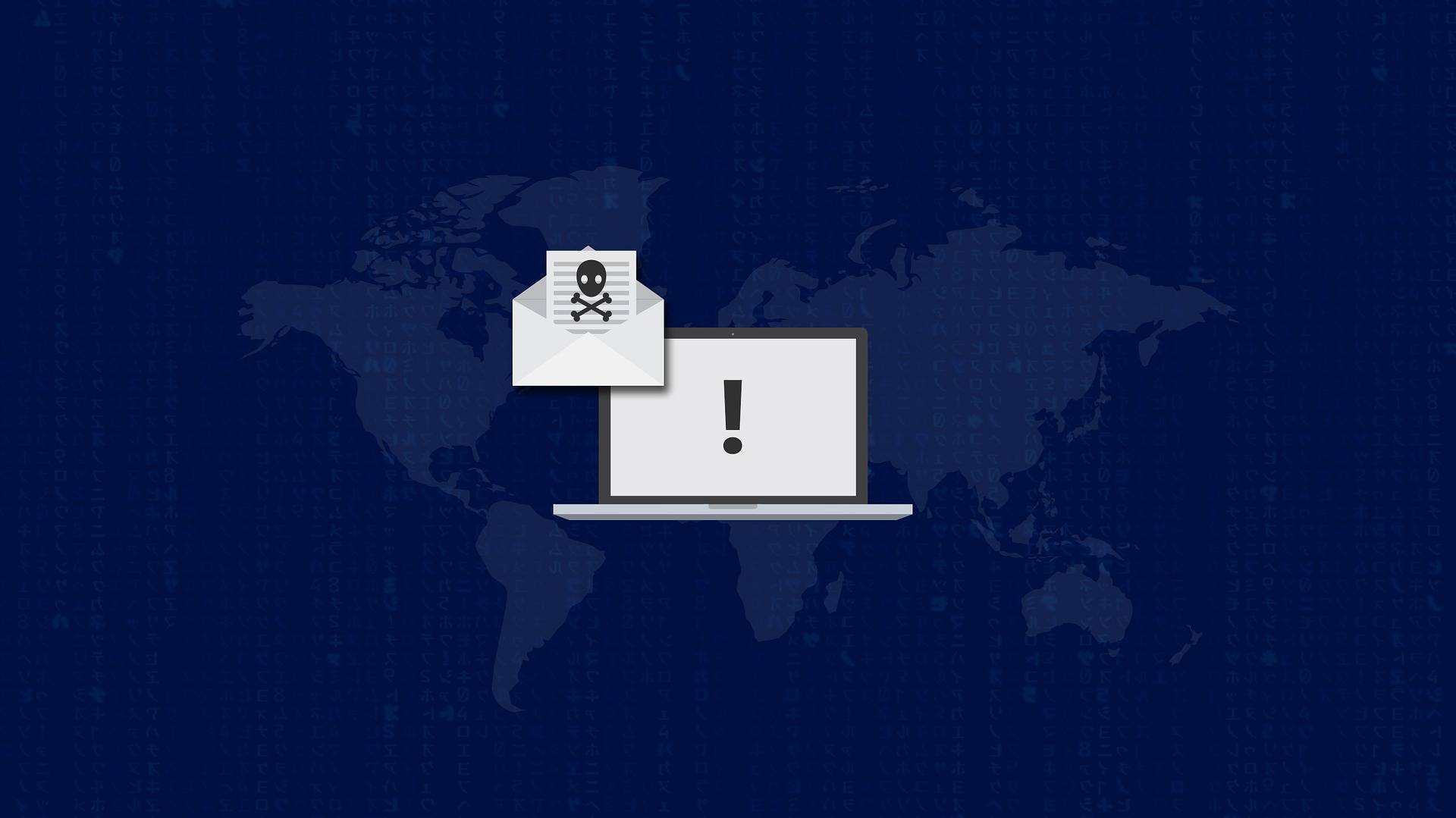