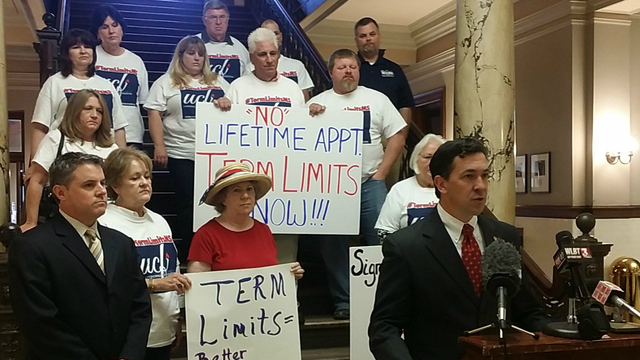 Some Mississippians are pushing for a constitutional amendment that would create term limits for statewide officeholders and legislators.

The political action committee, United Conservatives Fund, is working to place an initiative on next year's ballot that would hold lawmakers to a maximum of two consecutive terms. Before the proposed constitutional amendment can appear on the ballot, the group must first collect at least 107,000 signature from registered voters across the state.

Republican Senator Chris McDaniel of Jones County is the Chair of the Elections Committee. He says it's time for a structural change in Mississippi politics.

Other lawmakers believe term limits would be a disservice to the people of Mississippi. Republican Senator Joey Fillingane of Sumrall is also a member of the Elections Committee.

"There's no question that there are politicians that don't do a good job who are corrupt, but that's why we have an election cycle every four years," Fillingane says. "And if that's the case, the voters of that district have the option and opportunity to replace that poor legislator or corrupt politician with someone who will do a better job."

15 states, including Louisiana and Arkansas, have legislative term limits that range between eight and 16 years. 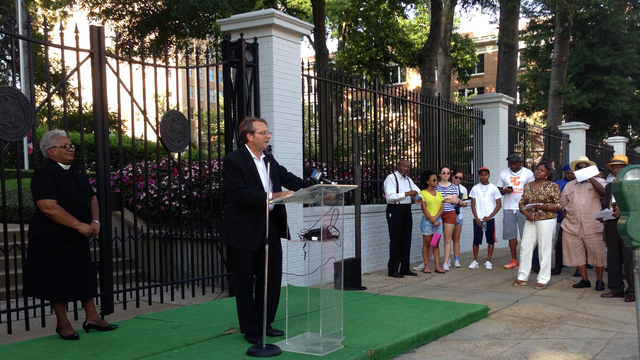 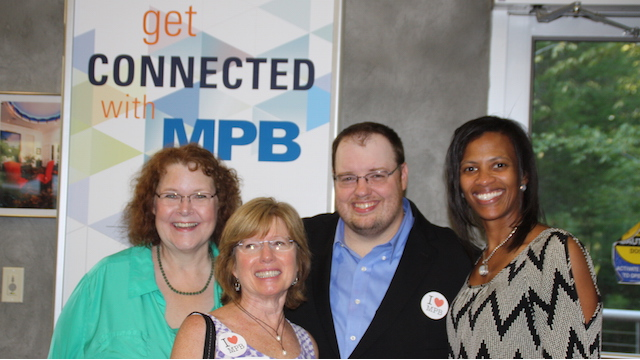