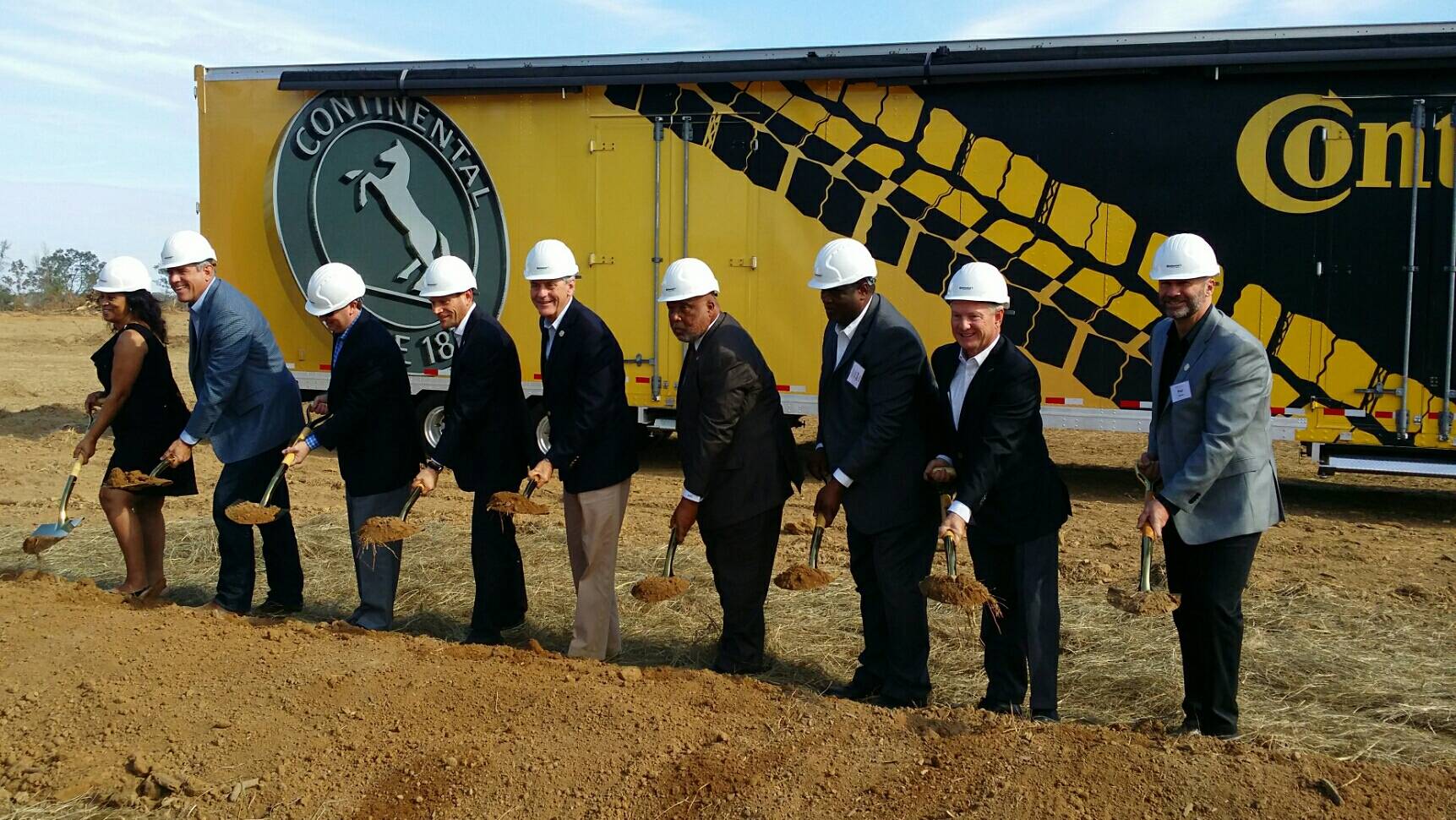 Construction has officially begun on the new $1.45 billion Continental Tire Plant in Western Hinds County. There are concerns the company is not doing enough to hire Mississippi-based contractors.

The groundbreaking was merely ceremonial, though, as Continental has already hired a Georgia-based construction company to clear the 900-acre parcel of land between Clinton and Bolton.

It’s a decision that has raised eyebrows.

“Obviously, everybody has an opportunity to get in,” says Continental Executive Board Member Nikolai Setzer. “We have to make those decisions based on that transparent process because we want the long viability of this plant must be competitive. Not only today, as well for the future to ensure that those 2,500 jobs that you want to create stay here or further go.”

According to the Associated Press, state and local governments pledged at least $650 million in cash and tax breaks to lure the German company to Mississippi.

“I was disappointed that the first substantial contract went to a Georgia company,” says Second District Congressman Bennie Thompson (D-Bolton). “I would look forward in the future for an effort to be to be placed to get Mississippi companies to be the prime on whatever the work is.”

When the plant becomes fully operational it is expected to bring about 2,500 jobs to the area. 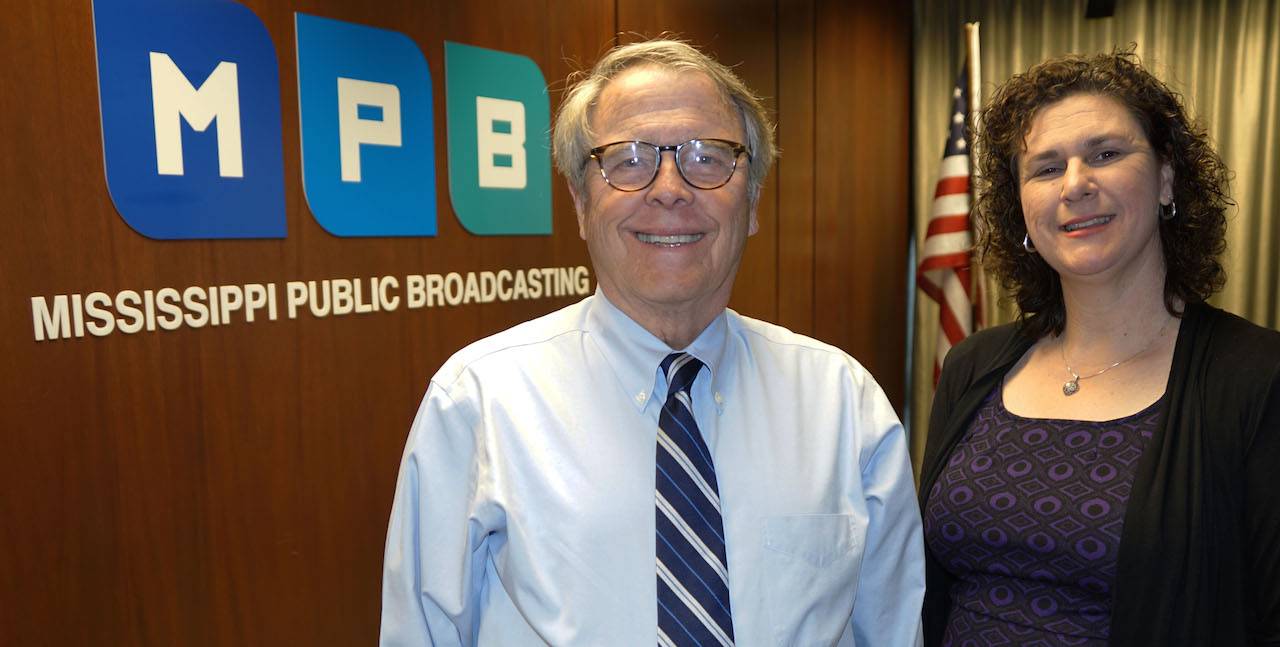 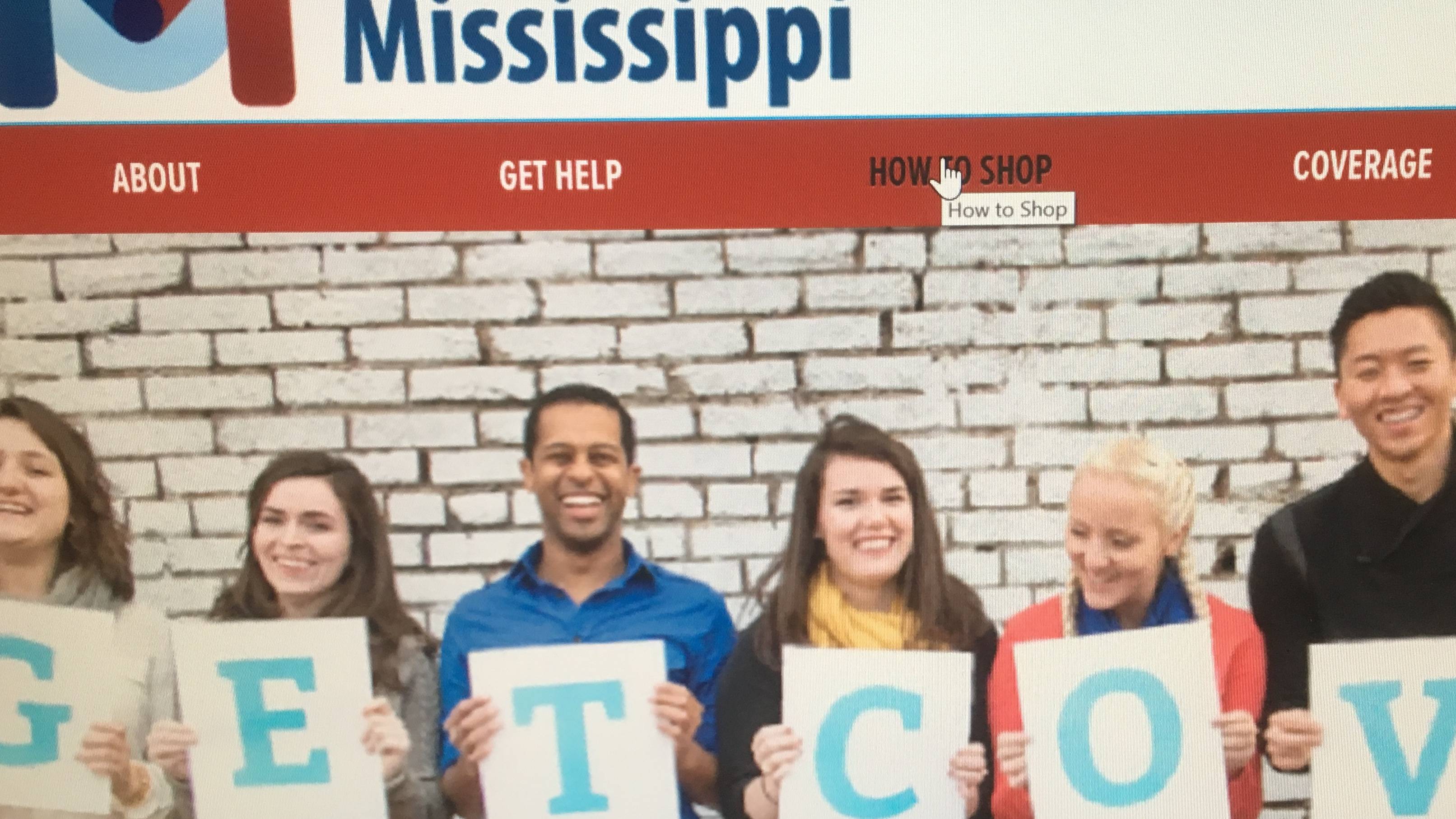