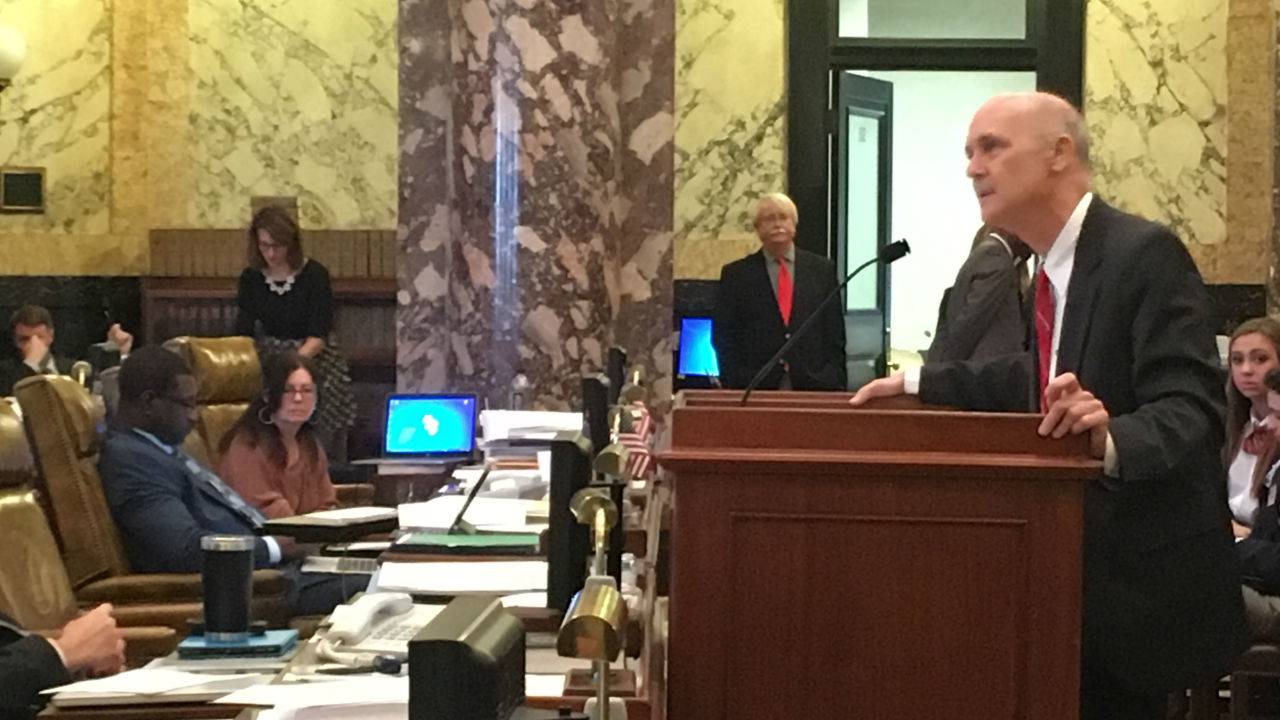 A controversial bill to rewrite Mississippi's public education funding formula is dead in the Senate.

By a vote of 27 to 21, Mississippi senators decided to send HB 957 back to the education committee for more work, which killed the bill. Democratic Senator Hob Bryan of Amory offered the motion saying there are too many unanswered questions. He says there's faulty data being used in funding some categories such as a bonus for rural school districts.

"It doesn't matter who provided the wrong data. The problem is we've got faulty data that they are getting ready to actually use to disburse more than $2 million of the taxpayers money," said Bryan.

Republican Senator Gray Tollison of Oxford chairs the education committee. He explained the bill uses recommendations from the consultant Ed Build and the numbers are estimates only.

"EdBuild doesn't determine how much money goes to our school districts. The state department of education will do that. They will determine the numbers. These are estimates to give you an idea of how the impact will be," said Tollison.

Tollison argued the bill is transparent and easy to understand, citing a student base cost of $4,800 and $6,240 for high school students. He said schools would receive an additional $108 million over seven years. But Democrats and some Republicans weren't convinced. Republican Lt. Governor Tate Reeves supported the measure.

"Kids across Mississippi lost today because the Democrats blocked voted because they're more interested in saving a political tool then they are in doing what's best for their school districts. I will tell y'all I will not stop fighting for Mississippi kids," said Reeves.

The Parent's Campaign spoke out against the bill saying it provides $157 million less in education funding. 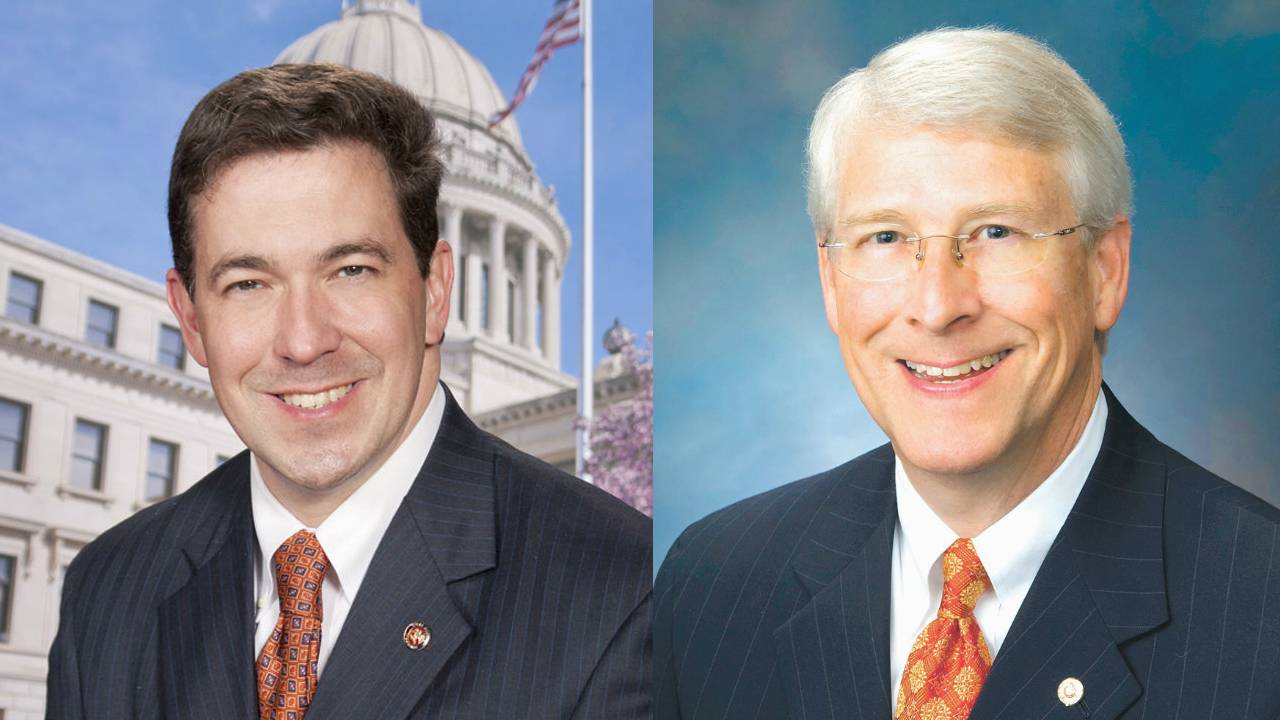