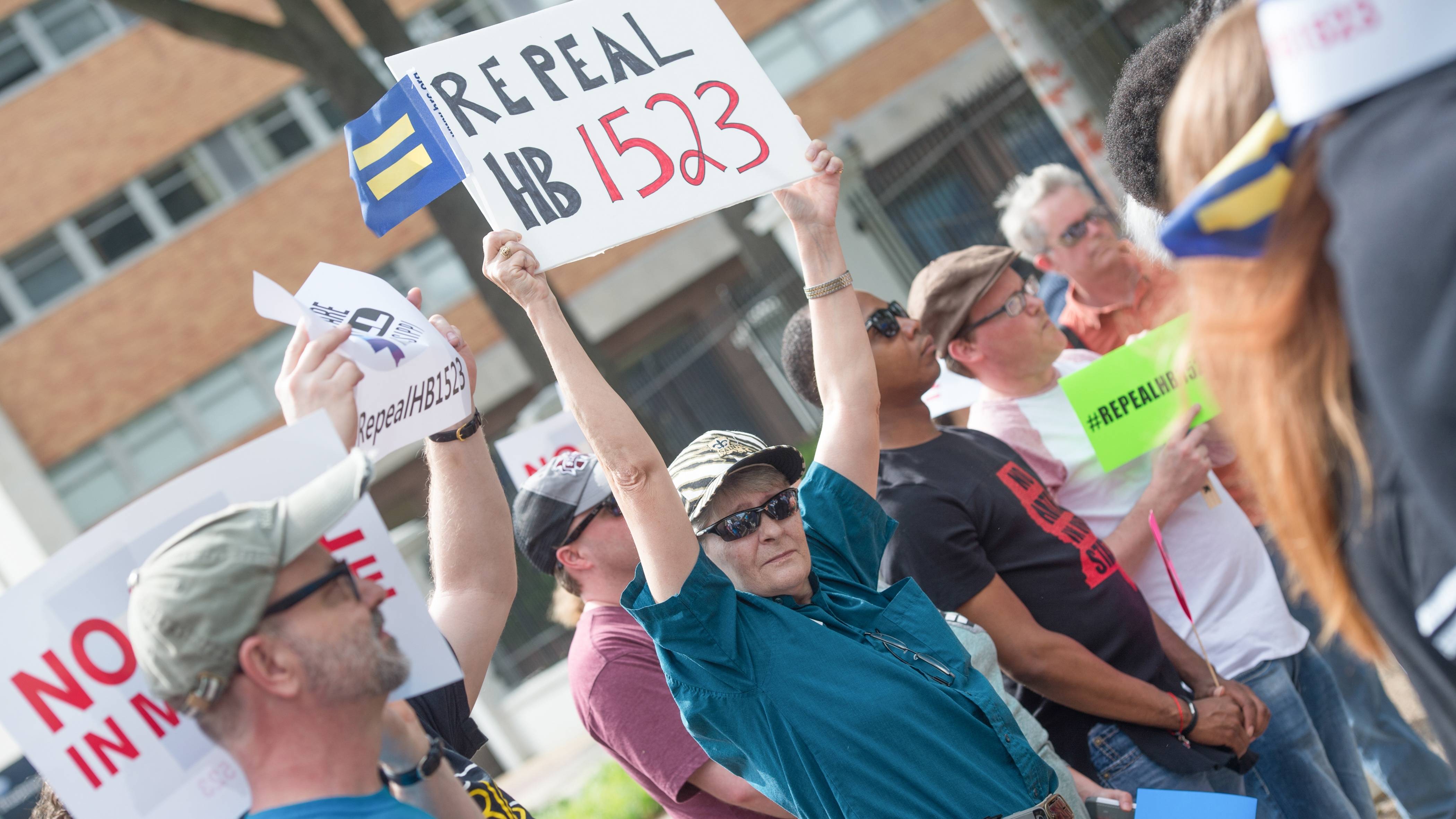 While attorneys seek a second review of a controversial law some are calling discriminatory, their latest challenges keeps the Mississippi law from taking effect.

Last month, a panel with the 5th Circuit Court of Appeals reversed a judge's decision that kept HB1523 from taking effect. They ruled there wasn't proof the law would harm same sex couples. HB1523 allows some government employees and businesses to recuse themselves from providing services to the couples. It also protects the belief that marriage is between a man and a woman. Attorney Roberta Kaplan who represents several plaintiffs says HB1523 singles out one religious belief, which is a violation of the 1st Amendment.  They're petitioning the full appellate court to hear the case.

"It's not true that there's only one religious view or religious people have only one view on these issues. Religious folks in Mississippi are on both sides of this issue and the government has no business wading into this kind of debate," said Kaplan.

HB1523 can't take effect as long as it's challenged in the courts. Ron Matis is with the Mississippi District United Pentecostal Church. He supports the law. Matis points to the 2015 case in Atlanta, Georgia, where a fire chief was reportedly dismissed after he wrote a book about his Christian faith that included his view of homosexuality. City attorney's argued he was fired for distributing his book in the workplace not for writing it.

"If you look across the country at some cases where people of faith are being discriminated against and fined by their government for acting in accordance with their sincerely held religious beliefs, those cases only demonstrate the need for this kind of law," said Matis.

Eight judges on the 5th Circuit Court of Appeals must agree to hear the case to proceed. That decision could take several months. 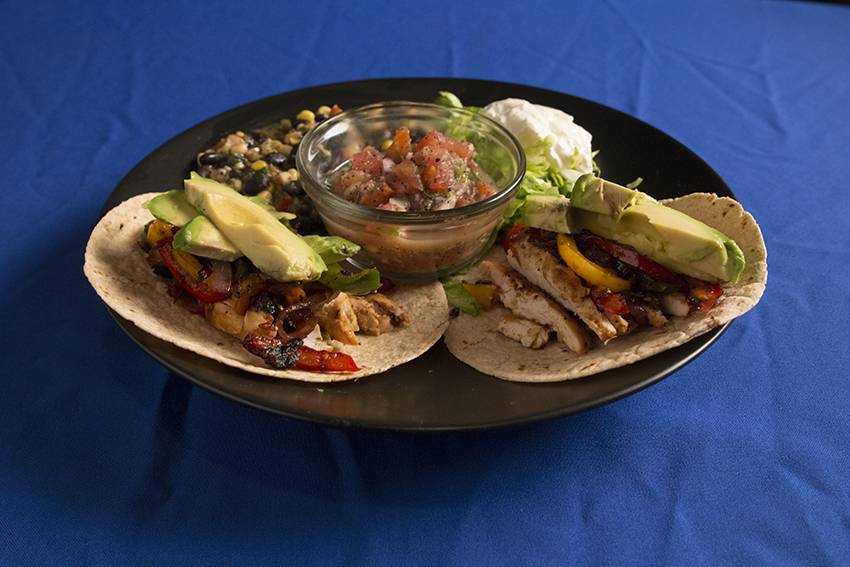 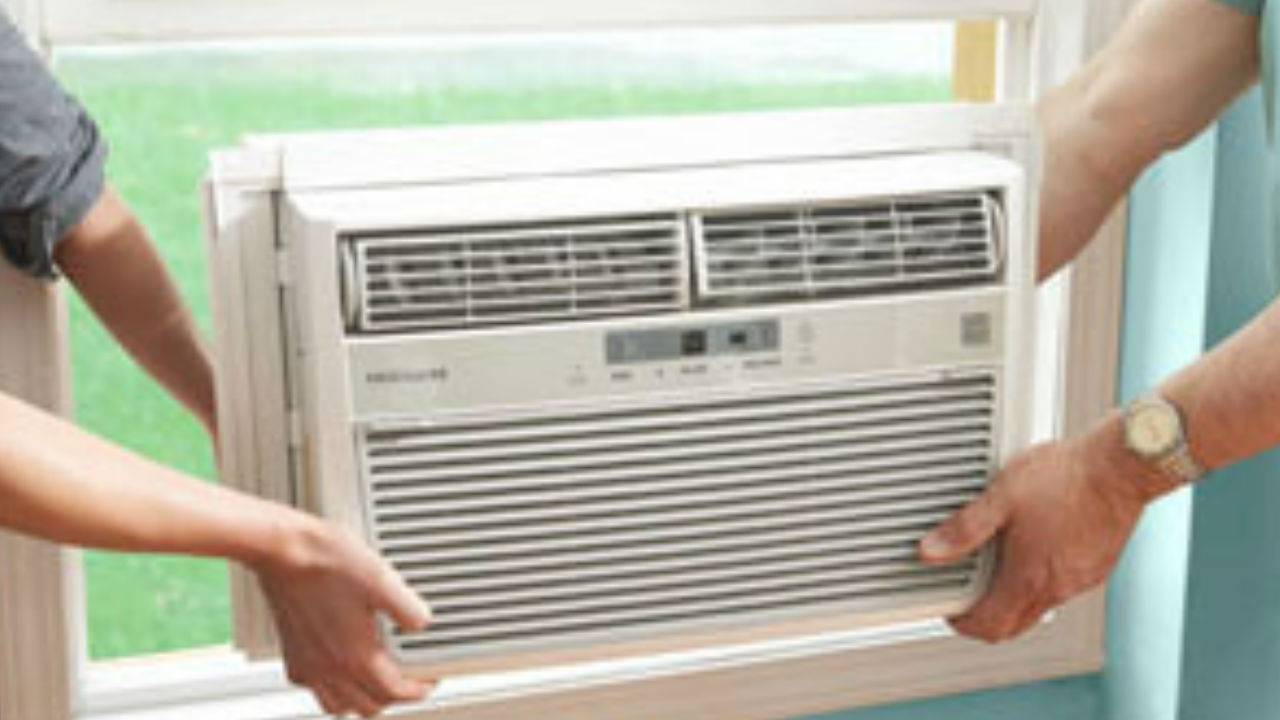