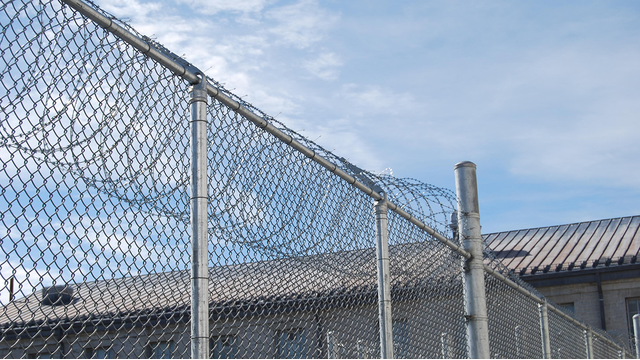 JACKSON, Miss. (AP) - The Mississippi Supreme Court has rejected again a petition from a pardoned felon seeking to have his criminal record wiped clean.

The Supreme Court has twice previously ruled a gubernatorial pardon does not wipe out a criminal record.

On Thursday, the court upheld the dismissal by a state court that denied arguments from Clarence Jones that a governor's pardon wipes out a conviction - as if it never occurred.

Jones received an indefinite suspension of his life sentence in 2004 from Gov. Ronnie Musgrove and was released from prison. He was pardoned by Gov. Haley Barbour in 2008 and sought expunction of his conviction because he didn't want it to show up in records when he looked for a job, for example.

In 2013, a Warren County judge ruled against Jones, who pleaded guilty to murder in 1992 in the stabbing death of his ex-girlfriend.

"Pardoned persons have never been a class eligible for expunction of one's convictions or criminal record," Special Assistant Attorney General Billy Gore argued in briefs before the court.

"A pardon does not rewrite history by wiping out pre-existing facts. A pardon absolves but does not dissolve. A pardon is not plastic surgery. While it heals the wound, the scar remains," Gore wrote.

Prosecutors argued that people Jones deals with should have access to his criminal record.

Jones' attorney, Tom Fortner, argued if a governor's constitutional power to pardon has meaning, it must reflect that all incidents of the conviction are obliterated. "A pardon without expungement is not a pardon," Fortner argued.

As Barbour prepared to leave office in January 2012, he issued pardons, clemencies and other acts of leniency for more than 200 people, including Jones. Some of the actions drew uproar from advocates for crime victims and their families.

In January, the Supreme Court ruled against Katherine Robertson. Robertson pleaded guilty to aggravated assault in 2006. In 2012, Barbour pardoned Robertson, and she filed a motion in Madison County Circuit Court to have her record expunged. The circuit judge denied the motion in 2013 and Robertson appealed.

In Robertson's case, Justice Josiah Dennis Coleman said circuit courts do not have the inherent power to expunge criminal records but they could if state law allowed.

Robertson was indicted for aggravated assault after she shot and wounded a man. She entered a guilty plea and was sentenced to 20 years in prison with five years suspended.

Last December, the justices ruled against Rebecca Hentz who also sought to have her drug conviction erased after being pardoned by Barbour in 2012. Hentz is lobbying the Legislature to pass a law authorizing the expunction.

Hentz pleaded guilty in 2000 to attempting to manufacture methamphetamine, a felony. Hentz was sentenced to 30 years imprisonment with all 30 years suspended. She applied for and was granted a complete and unconditional pardon by Barbour.

Written by Jack Elliott Jr. for the Associated Press (AP). 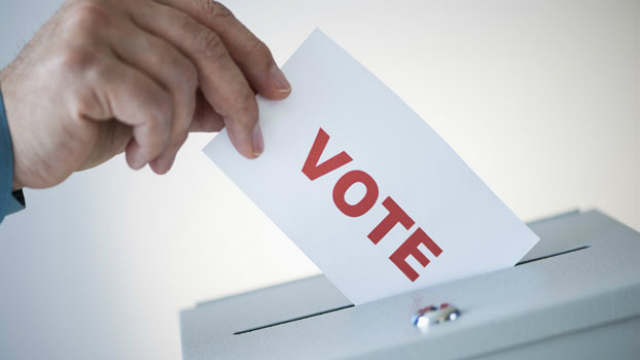 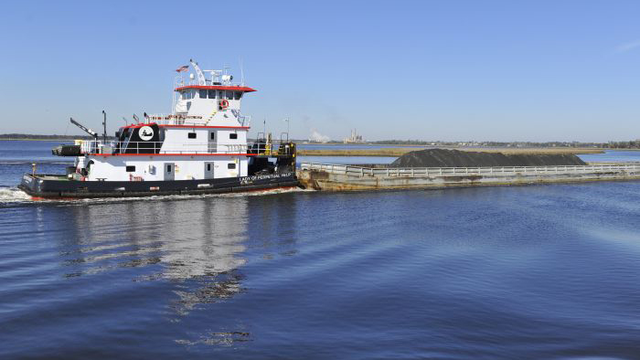