Supporters of a bill that makes reforms to Mississippi's criminal justice system are optimistic it's a measure the governor will approve.

HB 1033 is designed to help inmates re-enter society and be gainfully employed. House Republican Andy Gipson of Rankin County, chairs a judiciary committee. He says the measure would allow inmates on parole and employed to use technology, such as Facebook or Skype to check-in with their parole officers, instead of taking time from work. It re-institutes the joint state county work program, so eligible inmates can learn job skills and calls for the state department of corrections to develop more job training programs.

"Maybe even using of the existing infrastructure we have at prison industries or maybe some other organizations to come in and help to train with real skills not just picking up trash on the side of the road, but actual skills that can translate into a job," said Gipson.

"Cause if you're in North Mississippi and you do a crime. Your time maybe totally different than what you might get in South Mississippi depending on what judge you go before," said Karriem.

HB1033 also ensures inmates are eligible for parole under the same guidelines. The bill has bi-partisan support. A spokesperson for the governor's office says between now and April 20, the governor will review the bill and make a decision. 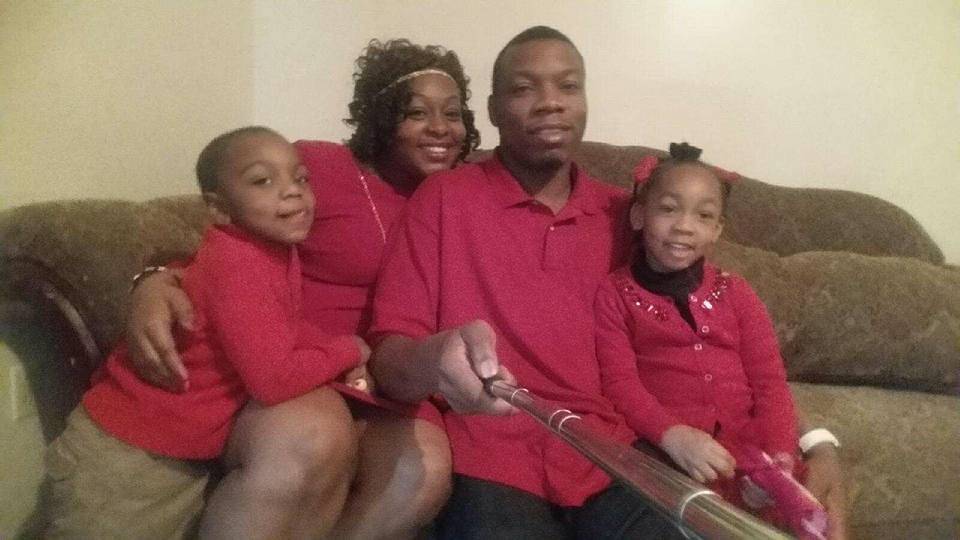 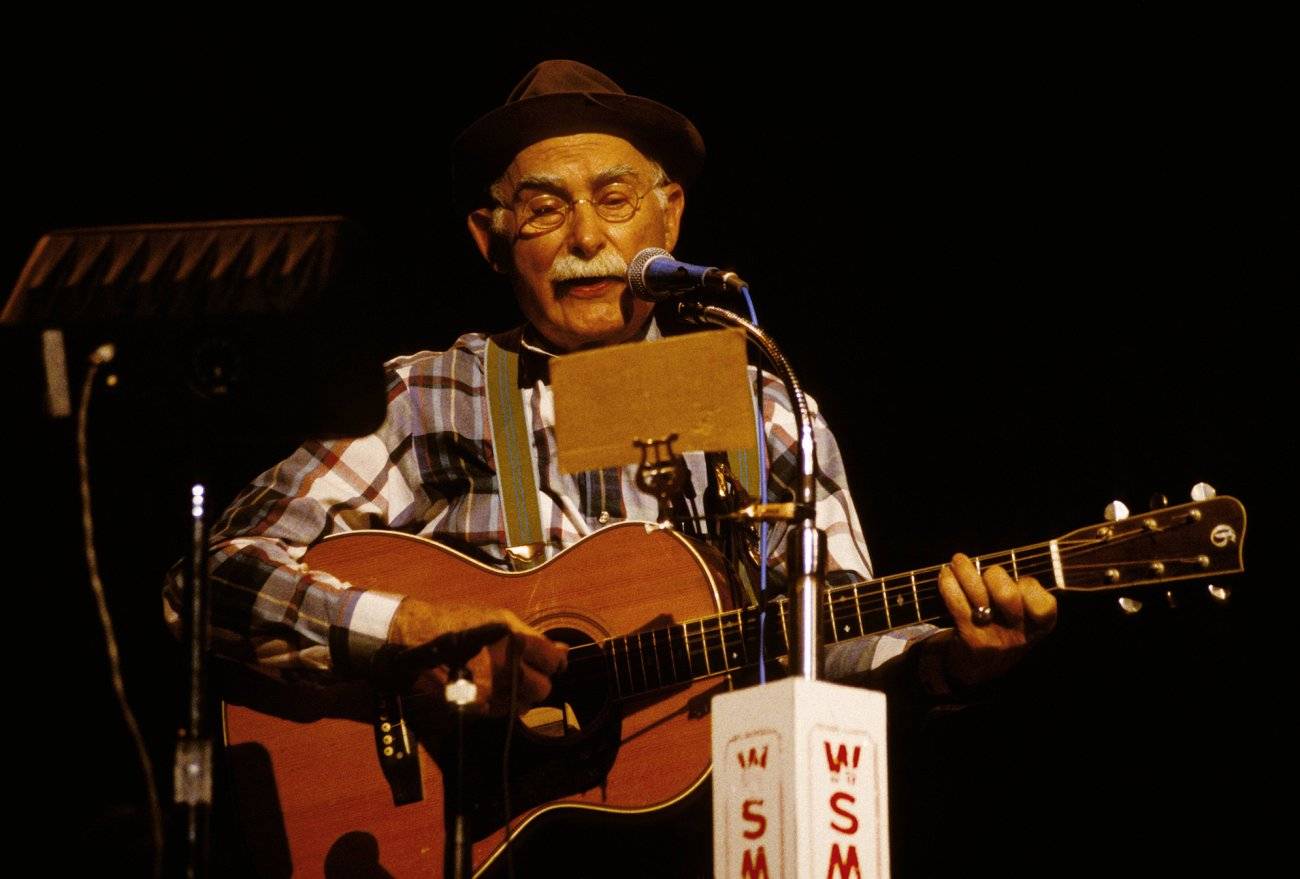