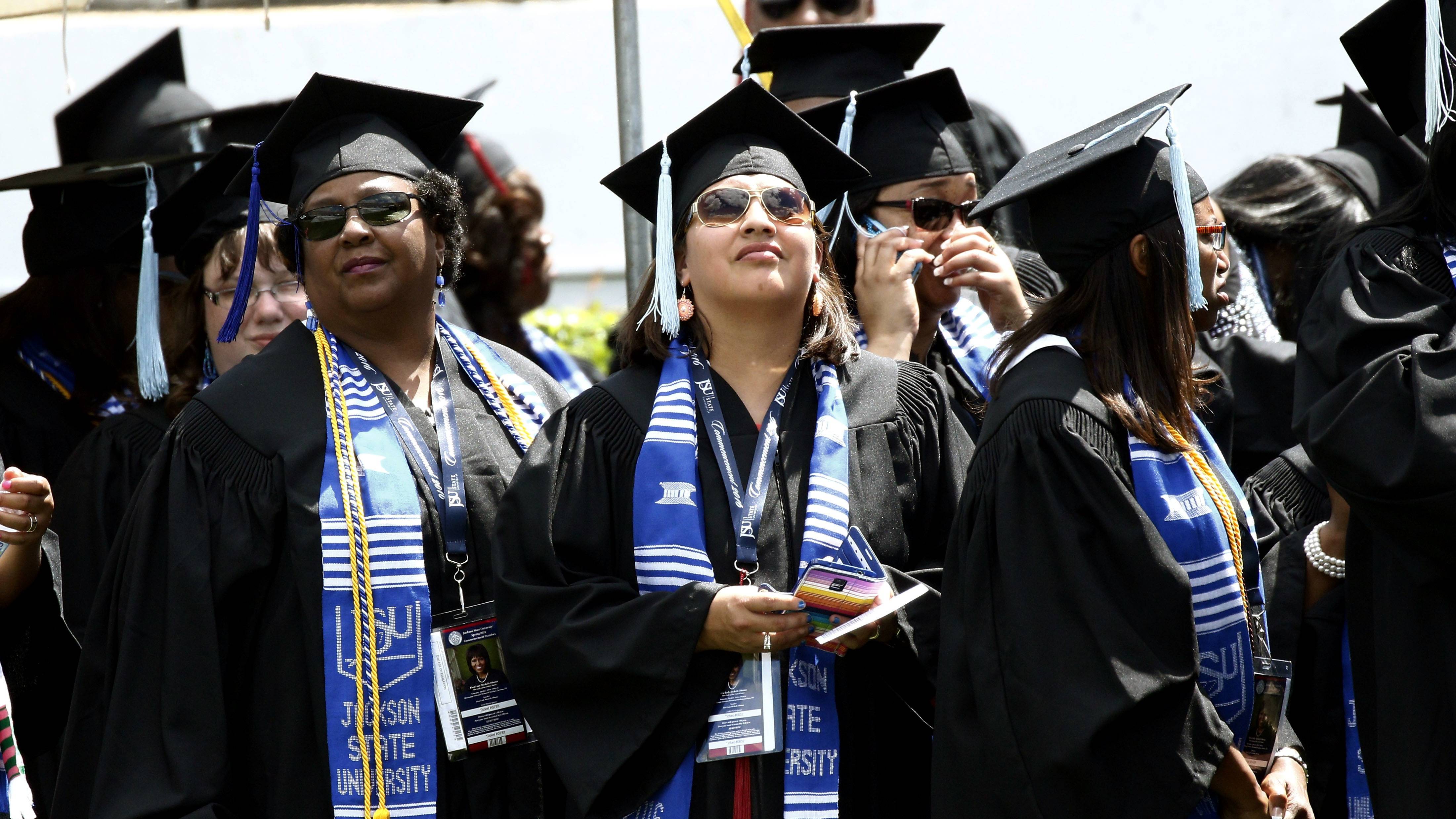 Each year more than 100,000 students attend Mississippi's public and private colleges and universities. As MPB's Desare Frazier reports, many of them leaving taking their potential contributions to the state with them.

Rebecca Gaudet is looking forward to returning to Hattiesburg, after she graduates from Optometry School at the University of Alabama, at Birmingham. But, the 24-year old understands why some young people leave.

"Really. I think that a lot of people who just grew up here want to see what else is out there you know, go to different parts of the country," said Gaudet.

Mary Mabry, a dental student, plans to move to Florida. She says cuts to state funded scholarships is a major concern for her.

"Education is the most important thing and if you don't fund that for people to stay in the state to educate themselves and they leave, they're never going to come back," said Mabry.

"We now make over half-a-million automobiles in this state. Advanced manufacturing at Raytheon in Forest, Mississippi making those radar systems. We make 70 percent of the Navy's warships in Pascagoula.

Julius Kizzee graduates from the University of Southern Mississippi Friday. He says some Mississippians drive young people away because they aren't open.

"As a Millenial you know you're taught everything is fast pace, everything is diverse, everything is open, so whenever you conflict that with people who are more older, more traditional, more stuck in their ways, you really drive away those people," said Kizzee.

Secretary of State Lynn Fitch says they have to turn this trend around to improve the state's economic future. 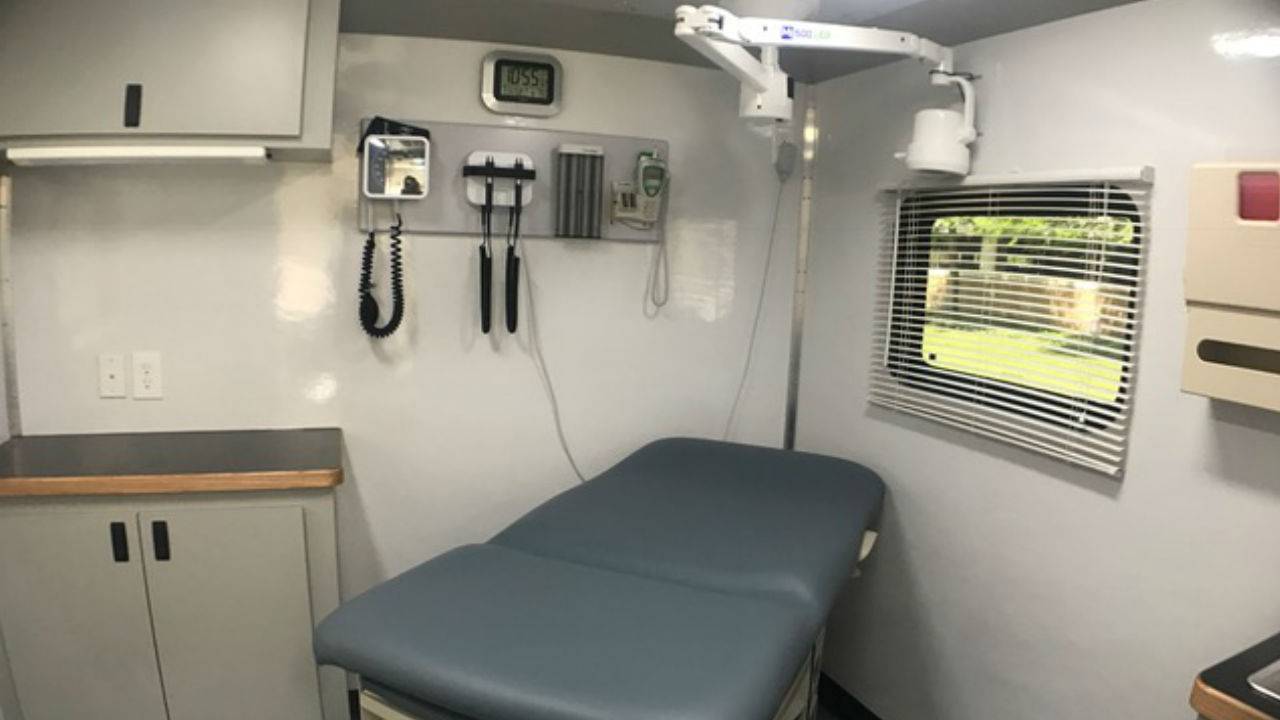 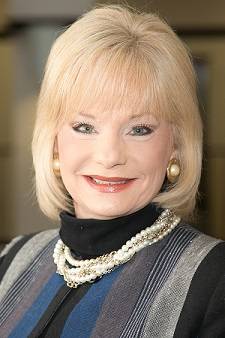