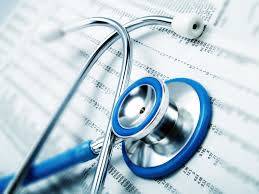 Mississippians looking to get health insurance under the federal Affordable Care Act need to sign-up by the end of the day if they hope to get coverage by the start of the new year.

This is the third year Mississippians have been able to sign-up for health insurance through the federal government's healthcare.gov website. The open-enrollment period began November 1st and will run through the end of January.

So far this year, about 25,000 Mississippians have signed-up for coverage.

State Insurance Commissioner Mike Chaney says the price for insurance on the online exchange varies depending on income.

But not everyone may be able to buy insurance under the ACA exchange. The marketplace only applies to those individuals living at or above the federal poverty level. Some Mississippians living below that line may qualify for medicaid, but others may not meet either plans criteria leaving them with few options.

Therese Hanna is the Executive Director of the Center for Mississippi Health Policy. She says between 130,000-160,000 Mississippians fall into the gap.

"If they fall below that 100 percent of poverty, they're not eligible for the subsidies," Hannah says. "Therefore they would have to pay the full price, and most of them are going to say they can't afford that."

The tax penalty for being uninsured will also increase next year to $695 per person or 2.5 percent of your yearly household income, whichever penalty is greater. 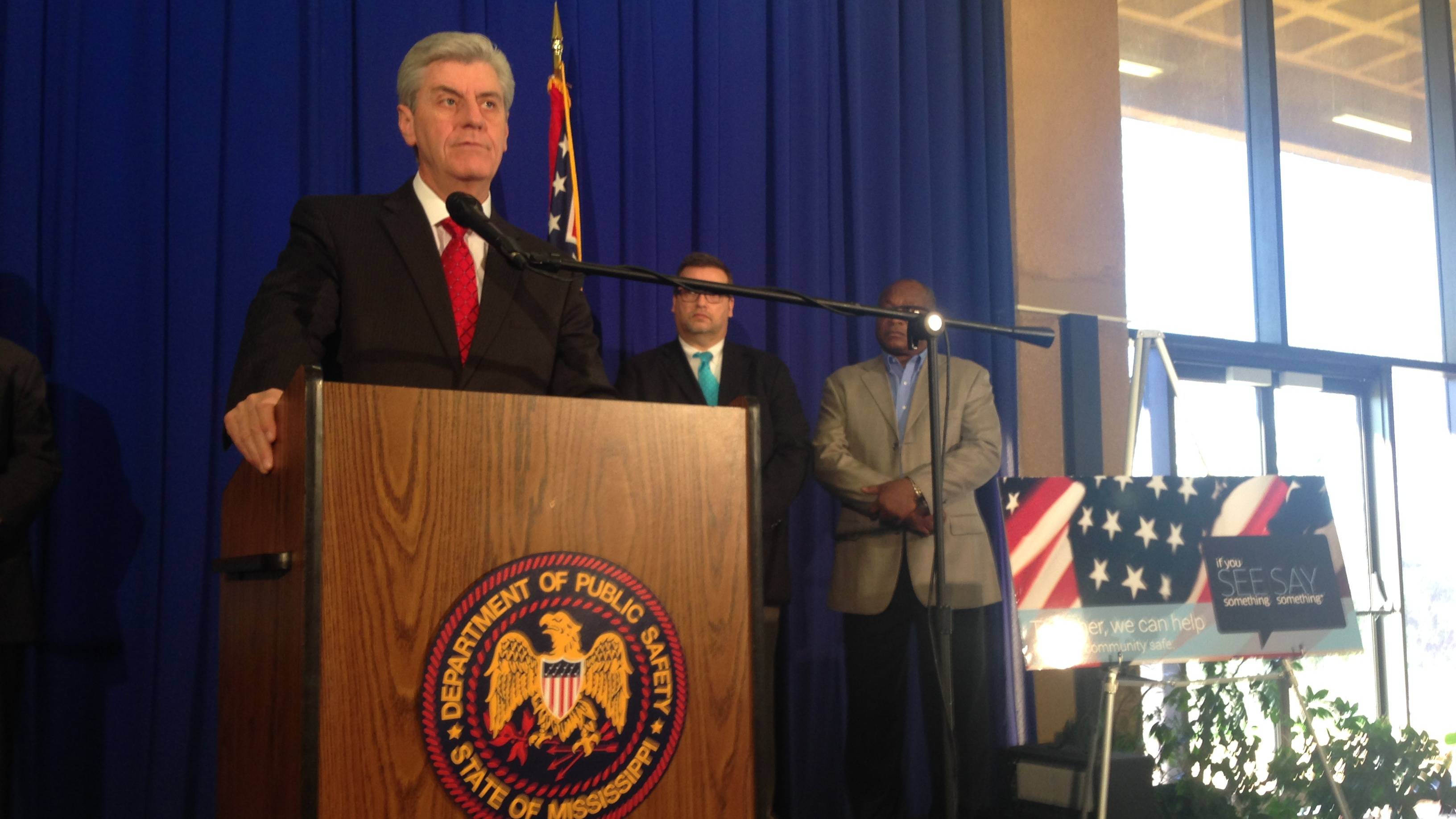 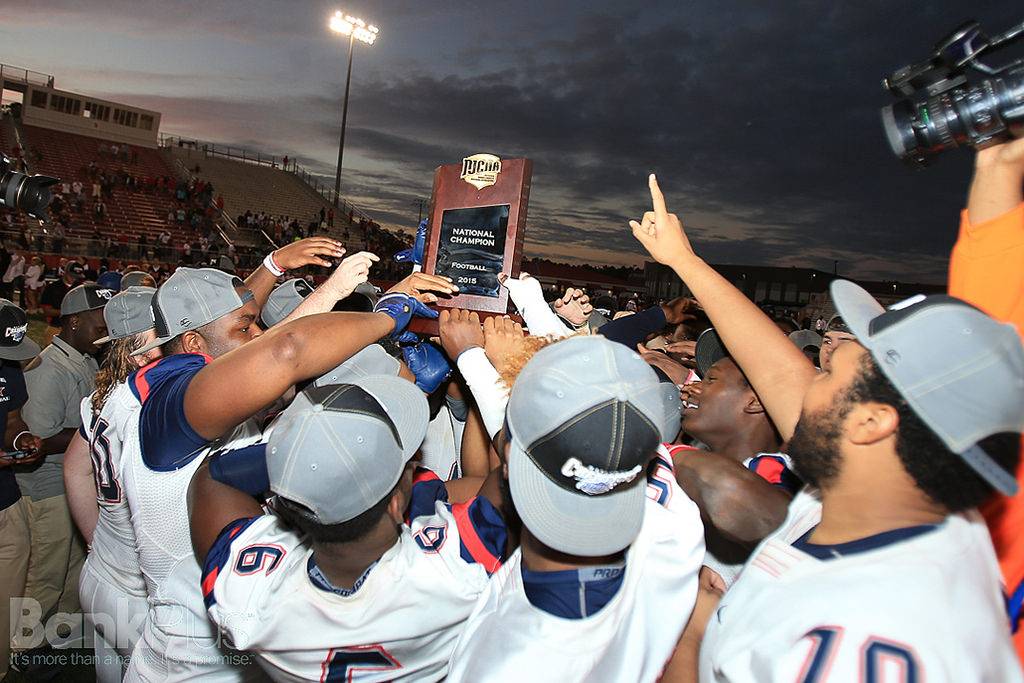