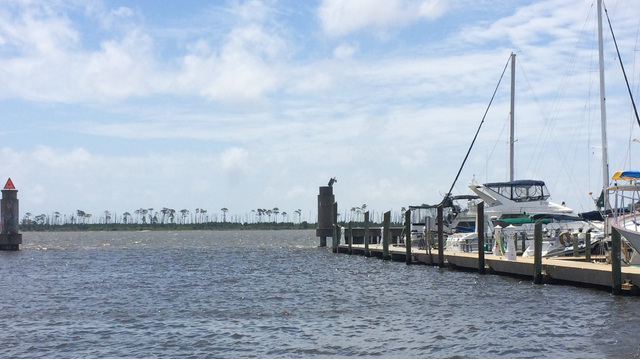 Mississippi officials hope a new pier on one of the state’s coastal islands will inspire tourists to spend more time on the Gulf Coast. But, as MPB’s Evelina Burnett reports, some are worried what impact more visitors will have on the island.

Charter boat captain Jay Trochesset points to a thin slice of green just south of Point Cadet Marina in Biloxi, where his boat, the Silver Dollar 3, is docked. Trochesset says a new, 170-foot pier planned for the north side of Deer Island is a great idea. It'll open up the island to more visitors - including boats like his.

"Deep draft boats cannot get close to the island," he says. "So a pier coming out 170 feet would be great. I could tie up to the pier and be good."

Secretary of State Delbert Hosemann says construction on the $360,000 pier should begin this summer, and a ferry service is planned too.

"Our goal here is to open up to the public - the public owns almost all of Deer Island, the state of Mississippi does - it's opening it up to our own citizens," he says. "But also importantly, we're trying to keep people one more day in Mississippi. We want to give them one more thing to do."

Terese Collins is a board member of the Gulf Islands Conservancy and was involved when the state acquired most of Deer Island in 2002. She worries about the environmental effects of these new plans for the small island and argues there should be more public input on any development of the mostly publicly owned island.

"We certainly want tourists to go to the island and experience the wild, natural beauty of this island," she says. "But how we manage that - we need to understand that better."

Hosemann says the planning process for the pier included meetings with government, conservation and other groups. 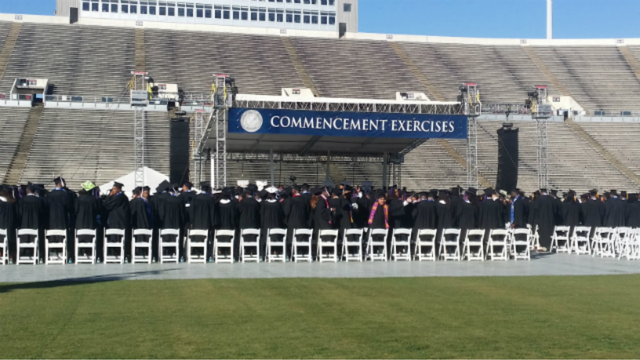 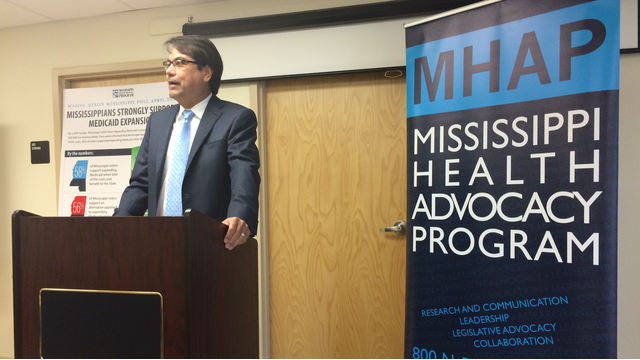