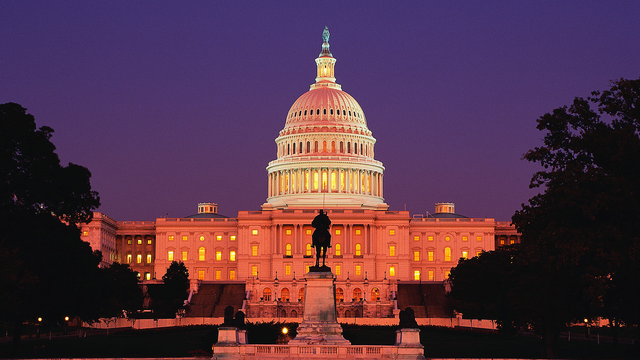 Defense spending bills with a number of provisions meaningful to Mississippi are working their way through both houses of Congress. MPB’s Evelina Burnett reports on where things stand.

The House passed its 2016 defense appropriations bill on Thursday. Mississippi Fourth District Congressman Steven Palazzo says there are a number of items in the $579 billion bill that will directly affect Mississippi.

These include funding for a 12th amphibious assault ship to be built in Pascagoula and a provision to keep Apache helicopters with the Mississippi National Guard.

"There's been an attempt to take all of the Apaches out of the National Guard and move them into the active Army component," he says. "We don't agree with that. Maintaining expensive platforms like that in the National guard is the right thing to do. Not only do we retain the experience of these seasoned warriers, but it's also much, much less expensive."

Things are more complicated on the Senate side, with the White House threatening to veto the $612 billion National Defense Authorization because of extra funding that it says lets the Pentagon get around sequester limits.

But Mississippi Senator Roger Wicker says he’s hopeful a resolution will be found.

"When we began the mark-up in the Senate Armed Services Committee, all the Democrats said they were opposed to the bill and would vote against it," he says. "In the end, after we had worked with so many people on amendments, eight Democrats switched their position and voted yes. So I have to feel like that has a good chance of happening on the floor also."

A Senate vote on the defense authorization is expected this week, perhaps as soon as today. Then the Senate will have to work on the defense appropriations bill, which sets specific spending. 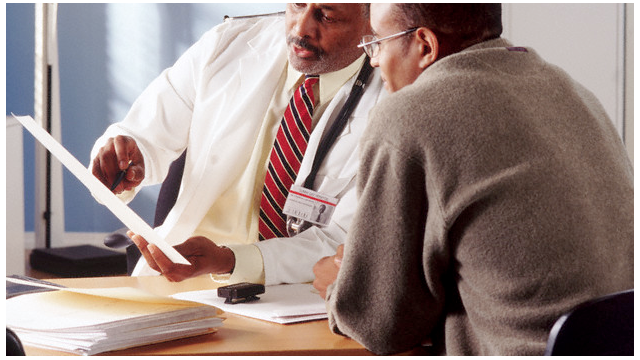 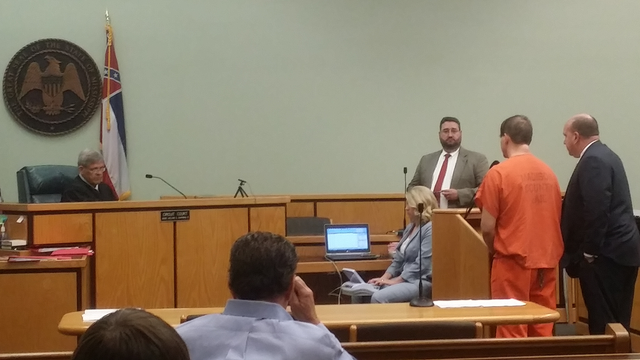