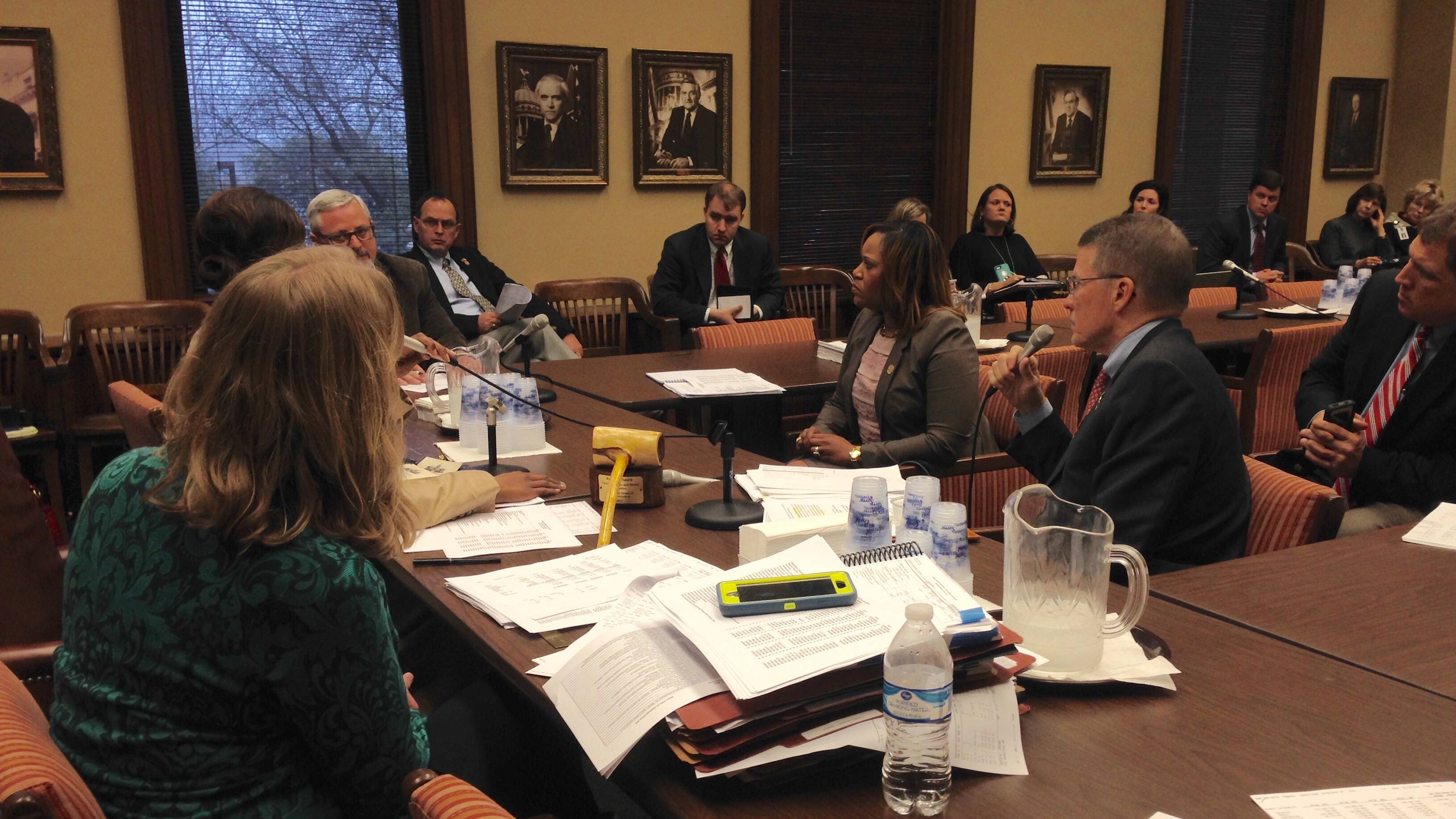 The Mississippi Department of Corrections is in the midst of a realignment according to the commissioner.  As MPB's Desare Frazier reports, he says it's time to increase officers' salaries.

Corrections Commissioner Marshall Fisher told the House Appropriations Committee he's requesting $374 million for fiscal year 2017.  It's the same amount he received in 2016. Fisher says he's cutting and adjusting programs as part of a realignment. That's means staff salaries will be adjusted. He told the committee the department has to attract and retain corrections and parole officers. Right now corrections officers earn less than $23,000 per year and he says its a revolving door.

"And after taxes, there's not a lot that you take home. We had a 47 percent turnover ratio last year. We're having to shut-down three community work centers. We already shut-down two in 2015. We couldn't staff them and it's a security issue," said Fisher.

Fisher says they're staffed at 75 percent. He says parole officers should have about 100 cases, instead they average 250 to 300. Fisher says they're taking jobs with police and sheriff departments, to earn up to 12-thousand dollars more per year. He says if legislators keep his budget at $374 million, he can add a combined total of about 100 corrections and parole officers. Republican Bill Kinkade from Byhalia, Chairs the House Corrections Committee. He supports Fisher's approach.

"We want to restructure some of the central office. In other words, we pulled them out from under the personnel review board last year. We going to extend that another year. So, the commissioner is working very strategically," said Kinkade.

Marshall Fisher also says the commissaries where inmate by snacks and hygiene items will remain open. He says they will be putting healthier items in the shops. 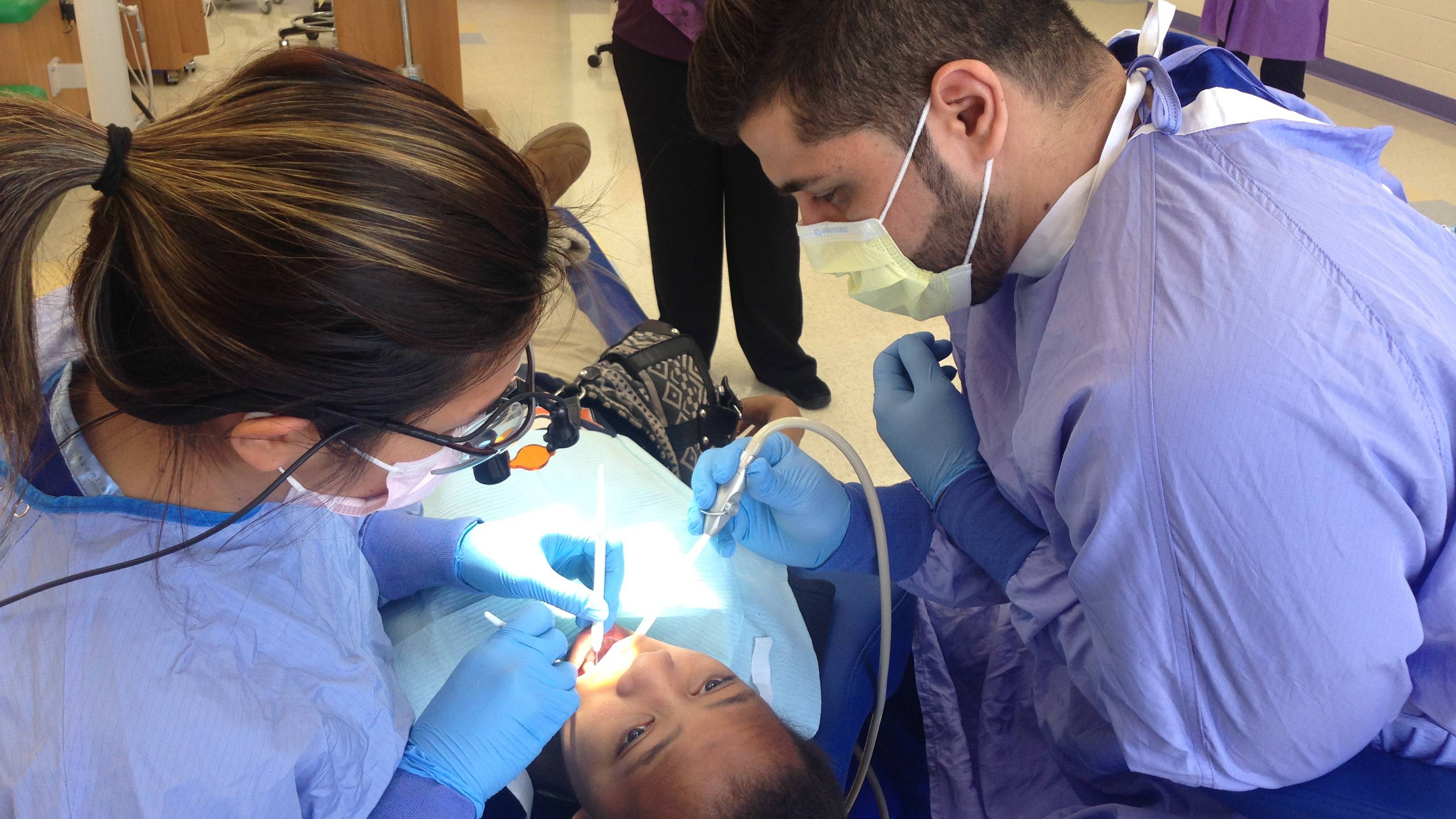 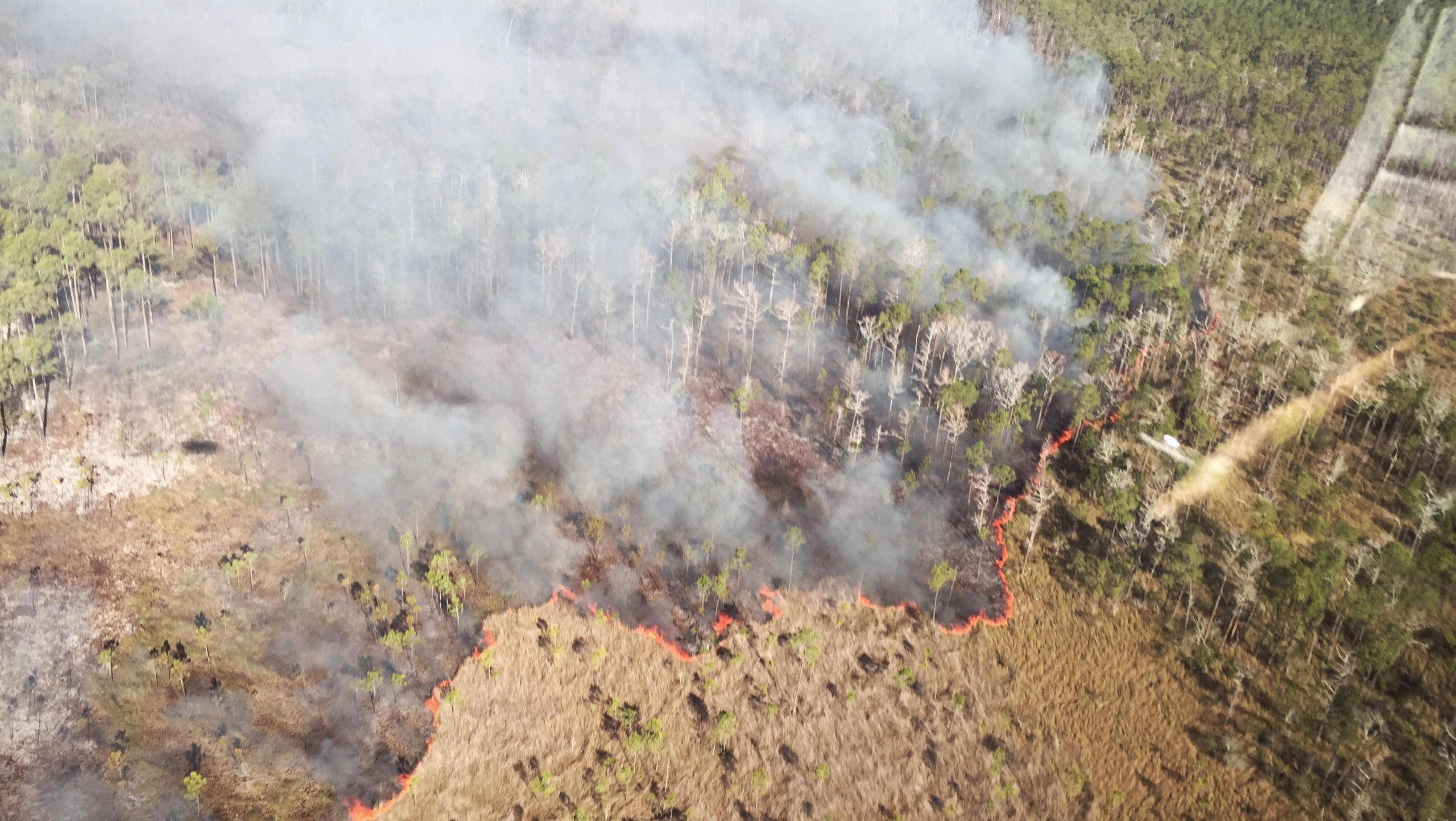