Despite No Vote, Union Supporters at Nissan Seek Another Election

Six months...that's when supporters of joining a union at the Nissan Plant say they will hold another election, despite last week's defeat. As MPB's Desare Frazier reports, workers on both sides of the issue hope the company will address employees' concerns.

Soul music plays at the United Auto Workers' Union office in Canton, as UAW members and Nissan workers mix and mingle. A poster on the wall says: "Tell Nissan labor rights are civil rights." Union supporters from as far as Brazil are here.  Antonio Hoover, a 13-year technician, wants a collective bargaining agreement with better wages, health benefits, and a pension.

It's nearly 11 Friday night and the results are in. Only 38 percent of the more than 35-hundred Nissan employees who cast ballots vote yes. Workers who spearheaded the unionizing effort speak to supporters.

"I've been there almost 15 years and I have never faced intimidation from management," said Hobson.

Saturday morning, Tony Hobson a Technician says he's relieved. He voted no because he feared the plant would close and Hobson says he told co-workers that.
"Nobody told me that. I was saying that because I know how the business goes. I studied UAW's record. Just like right now 15,000 UAW workers are laid off and plants are closing all over. Management had nothing to do with that," said Hobson.

Hobson says there are some legitimate concerns like using seniority more in making staffing decisions. Kinoy Brown voted no. The line leader agrees with Hobson.

"Now that the ball is in their court what are they going to do with it. They're going to definitely make some drastic changes and meet some of the needs that's not so far fetched. But some things are going to have to turn around like ASAP," said Brown.

"We got six months to get it right brothers and sisters because we'll be back," said union supporter.

Temporary workers hired through contract companies were not eligible to vote. Nissan says in a statement the employees have been heard, the company has learned a lot and will continue to strengthen its direct relationship with employees. The UAW has filed seven new unfair labor practice charges against Nissan with the National Labor Relations Board. 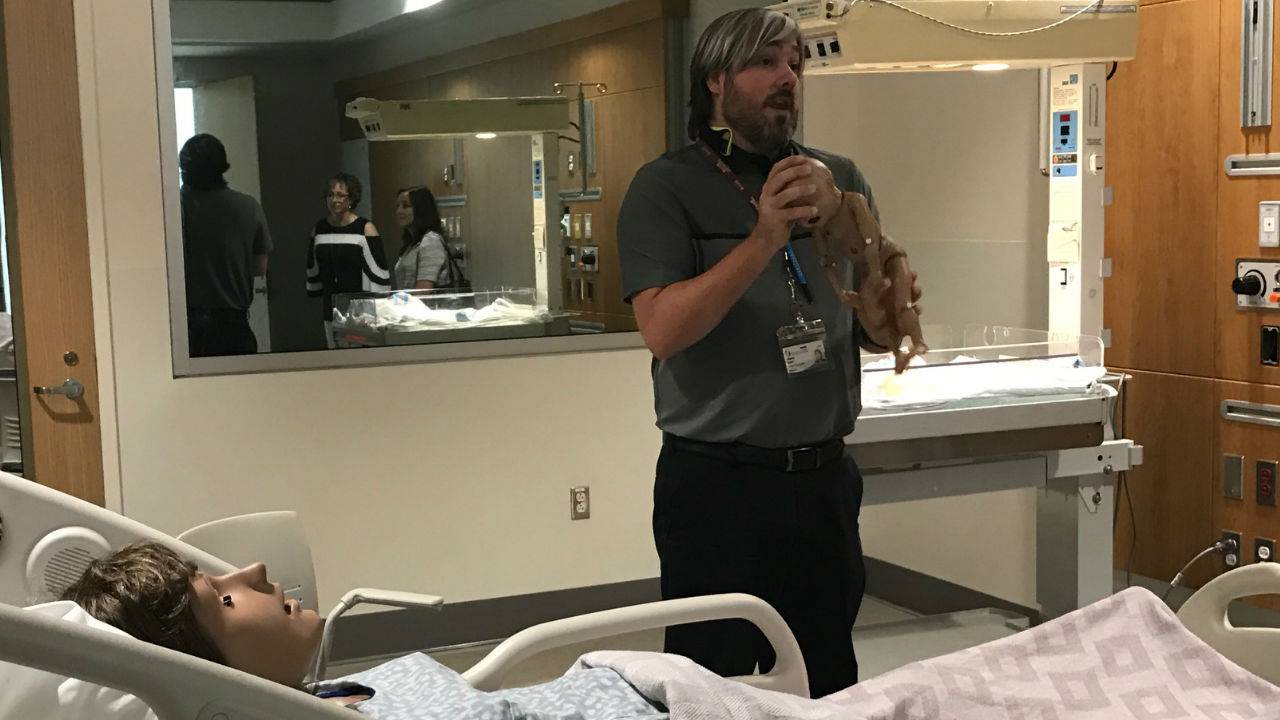 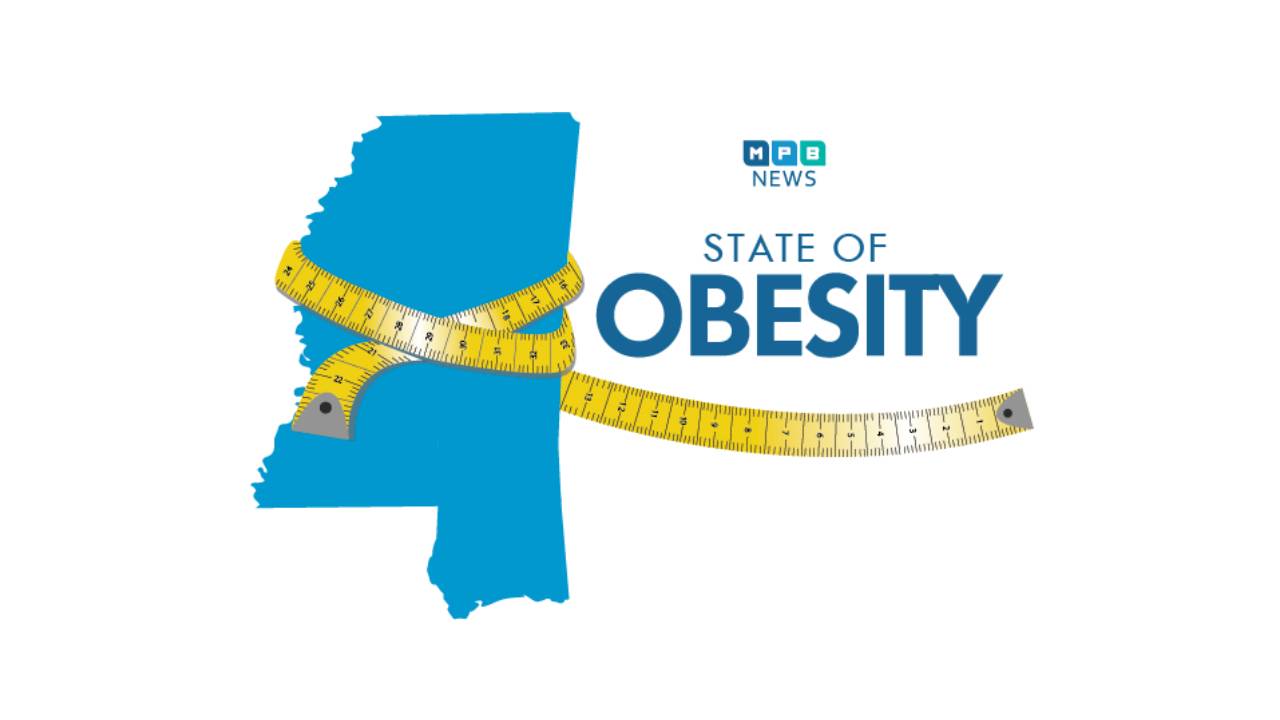