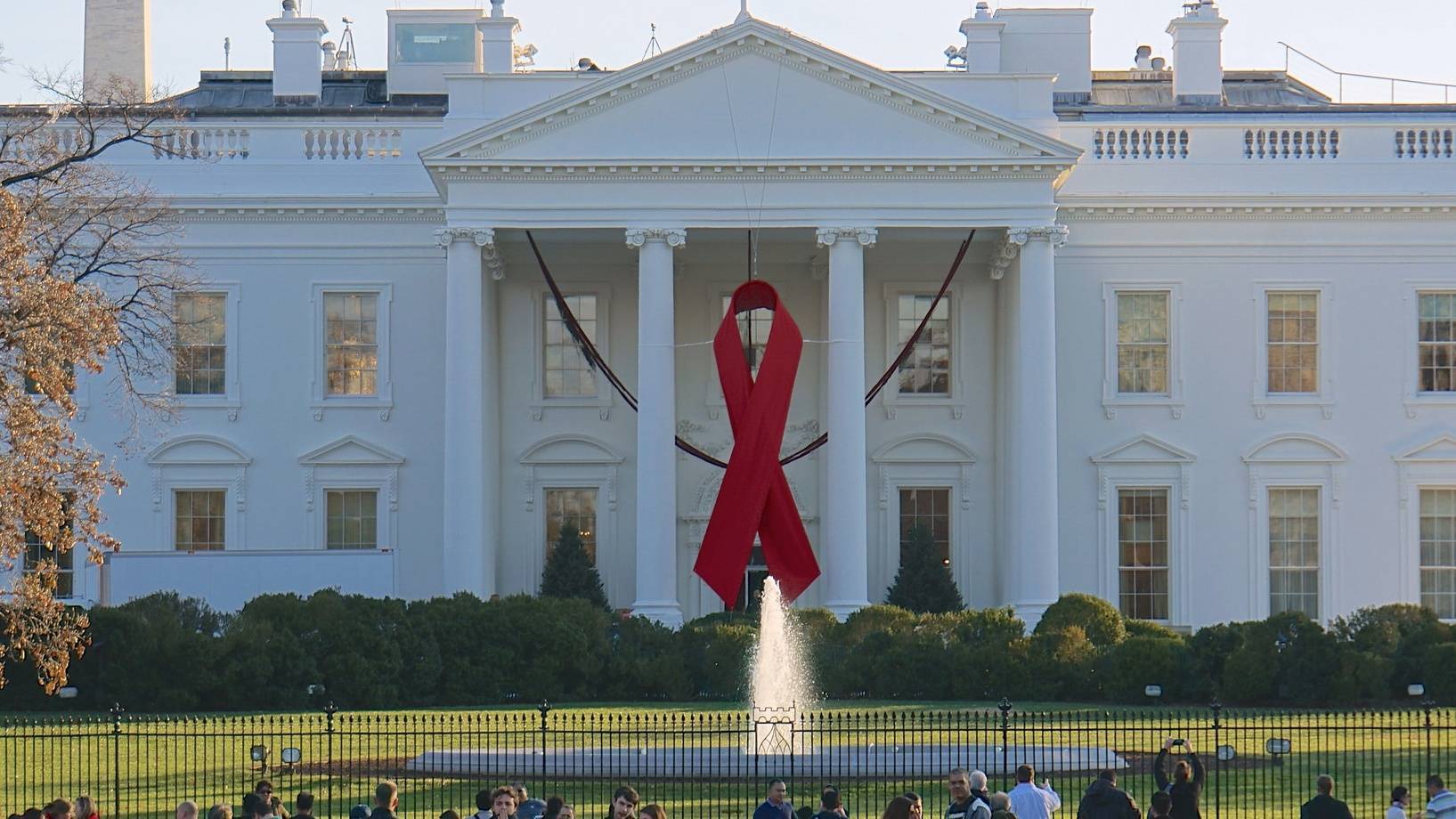 Despite declines in the rate of HIV/AIDS in other states, Mississippi ranks 4th in the nation for infections. That's according to My Brother's a Keeper a non-profit organization. Saturday is World AIDS Day. MPB's Desare Frazier reports.

In 2014, Robin Webb started a statewide support network for people living with HIV/AIDS called Mississippi Positive Network. The 61-year old has had AIDS for more than 30 years.

"We needed a group of people who are living with HIV to be at the decision making tables when things are being decided about our healthcare and our lives and our housing," said Webb.

Dr. Ben Brock is an HIV specialist at the University of Mississippi Medical Center. He says rates are highest among Blacks, Latinos and gay men. He says increased access to healthcare, more transportation options and education would help those living with the infection and reduce new cases. But there's a major hurdle.

"There's a huge amount of stigma in Mississippi that prevents people from getting the care if they're HIV positive, from seeking HIV prevention services if they're negative and from getting screened," said Brock.

According to the state health department in 2015, there were more than 9,200 people living with HIV AIDS in Mississippi. Last year there were 428 new cases diagnosed. Deja Abdul Haqq with my Brother's Keeper says high risk groups like black men who sleep with men can take a drug called Prep, which reduces transmission by 92 to 99 percent. Few people know about it.

"If you are a man and you take the pill everyday within the first 5 to 7 days it's in your system and effective and if you're a woman the time period is 27 to 28 days," said Haqq.

Dr. Ben Brock says the state health department is working to increase the number of doctors prescribing Prep and UMMC is training med students to use the drug. 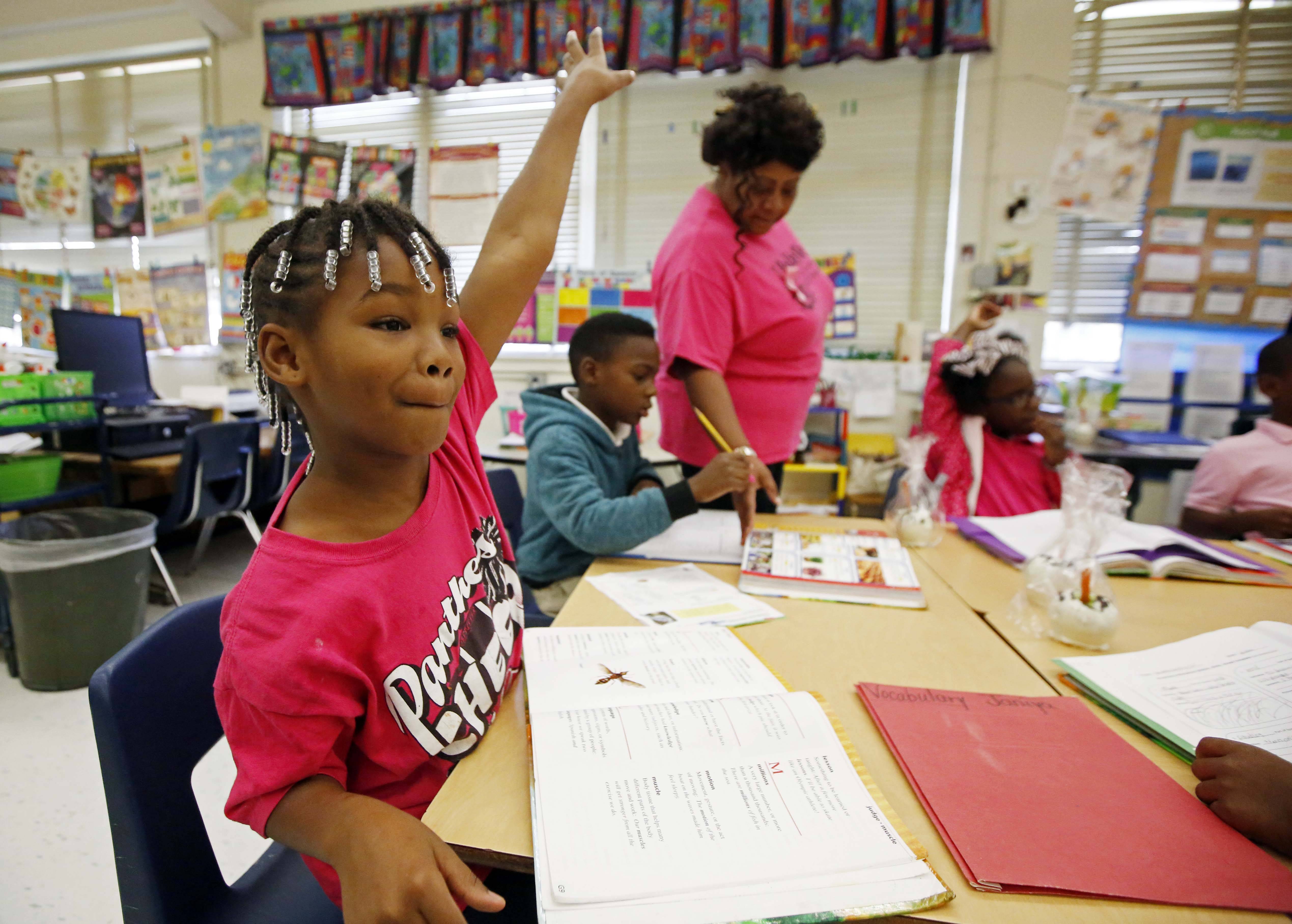 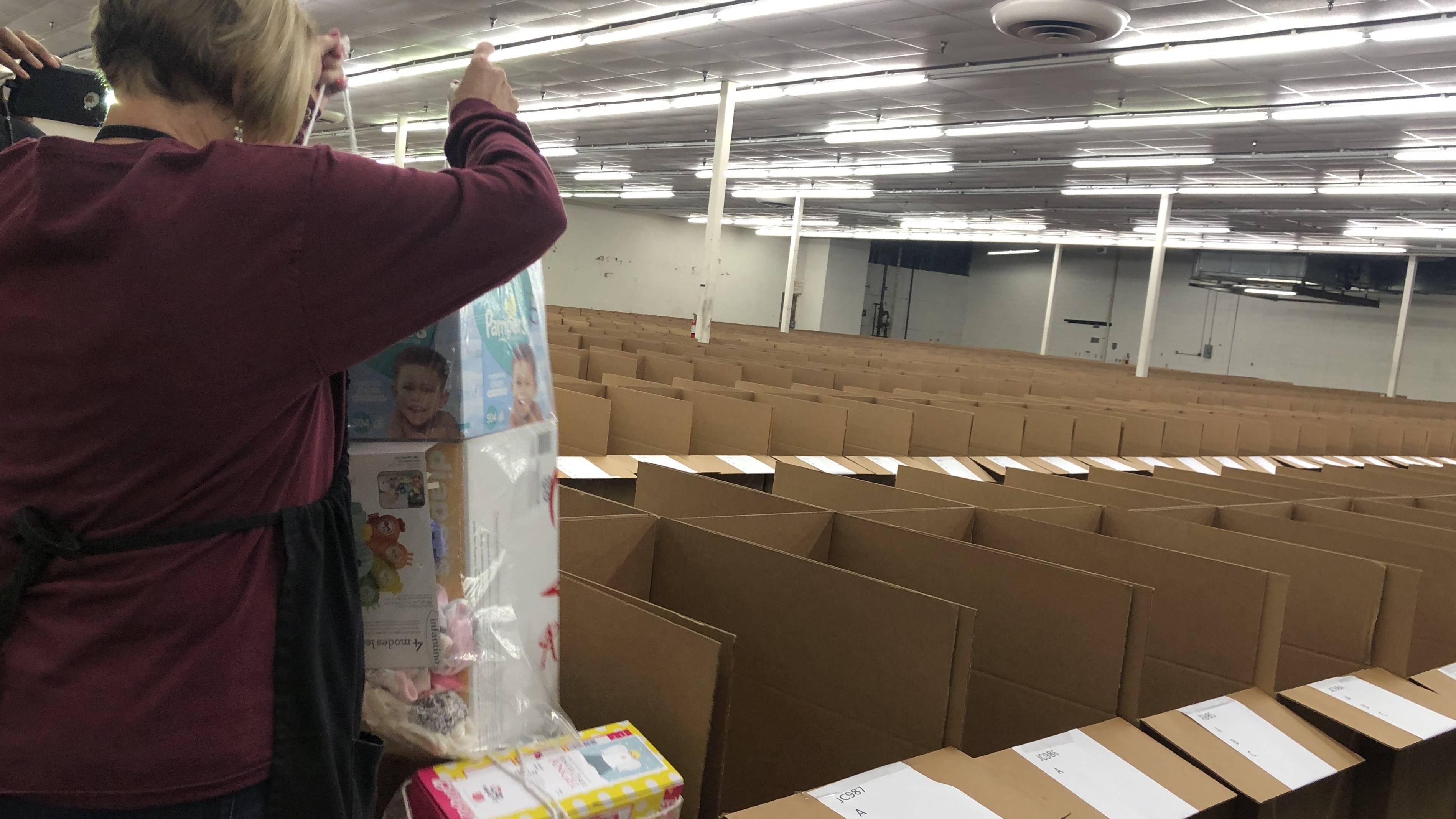