Thousands of Mississippi doctors want to convince legislators to put a statewide smoking ban on the ballot.

The medical association has attempted, unsuccessfully, to prod lawmakers into passing a statewide smoking ban. That’s why they’re now hoping to gather enough signatures to convince legislators to take the issue directly to voters.

State Senator Brice Wiggins of Pascagoula, a member of the Senate public health committee, introduced the senate bill last session. He says he’s in favor of improving the health of all Mississippians but, "I am hesitant to force regulations on to private businesses," he says. "So what the state medical association is doing by taking it to the people is a good thing."

Surveys by the medical association have found wide support for smoke-free laws. But there's likely to be pushback from some bars and restaurants, as well as from some of the 25 percent of Mississippians who smoke.

John Rabalais of Pass Christian, for example, believes a ban would be bad for businesses and unfair to smokers.

"When we going to outlaw McDonald's - look what that does to you, but that's alright," he says. "How do you like breathing in the gas fumes when you fill up your car, you think that don't harm you? One of the things wrong with everything around any more is that if 'I don't do it, you can't do it.' That's what's happening to society right now."

Dr. Demetropolous of the medical association points to studies showing the dangers of secondhand smoke and argues there are already regulations to protect the public’s food and water; a smoke-free ordinance, he says, does the same thing for the air.

"We think this is the single-most important thing we can do to improve the health of our fellow Mississippians," he says. "And the important thing is that it doesn't cost us any money, and something that, if we flip the switch tomorrow, you can automatically start seeing decreases in heart attacks, strokes, COPD, asthma and pneumonia."

The medical association is hoping to gather at least 20,000 signatures, through petitions in doctor's offices and other places, to show legislators the level of support. 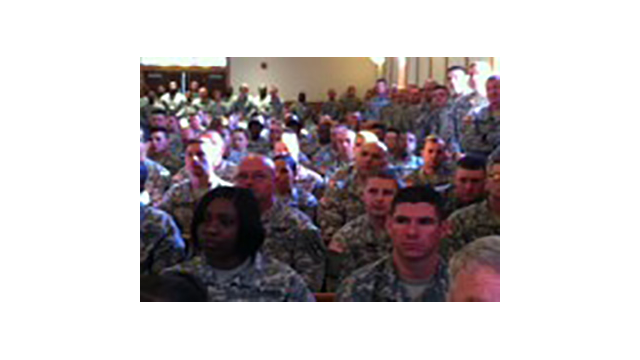 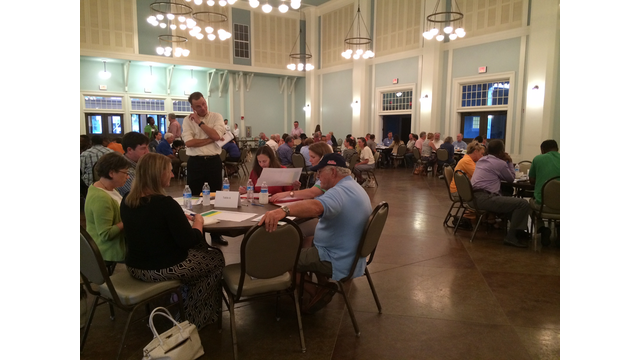