Advocates with the Mississippi Attorney General's office are urging Mississippians to be aware of the signs of domestic violence. MPB's Kobee Vance Reports.

"I would love to say that one day we won’t have domestic violence. I don’t know if we’ll get there but we’re certainly going to try. And so every bit of awareness helps victims and survivors," says Broome.

"Typically a relationship starts out just like any other relationship does, and then you start to see maybe red flags you didn’t notice initially. Allot of financial control over the money. Just limiting options and opportunities for people to get help from outside. Until people that are in those relationships just feel like they’re stuck," says Walker.

Identifying domestic violence is part of a long process. Walker says finding ways out of abuse is very difficult for individuals who may be dependent on their abusers.

"We do have domestic violence shelters all across the state that serve all of the counties, all of our 82 counties, and to access those resources you can call us here at the Attorney General’s office and we can put you in touch with the individuals that serve your particular county and get you help that way," says Walker. 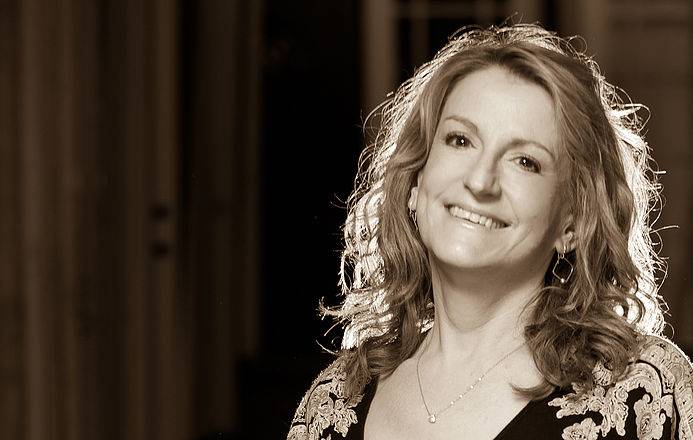