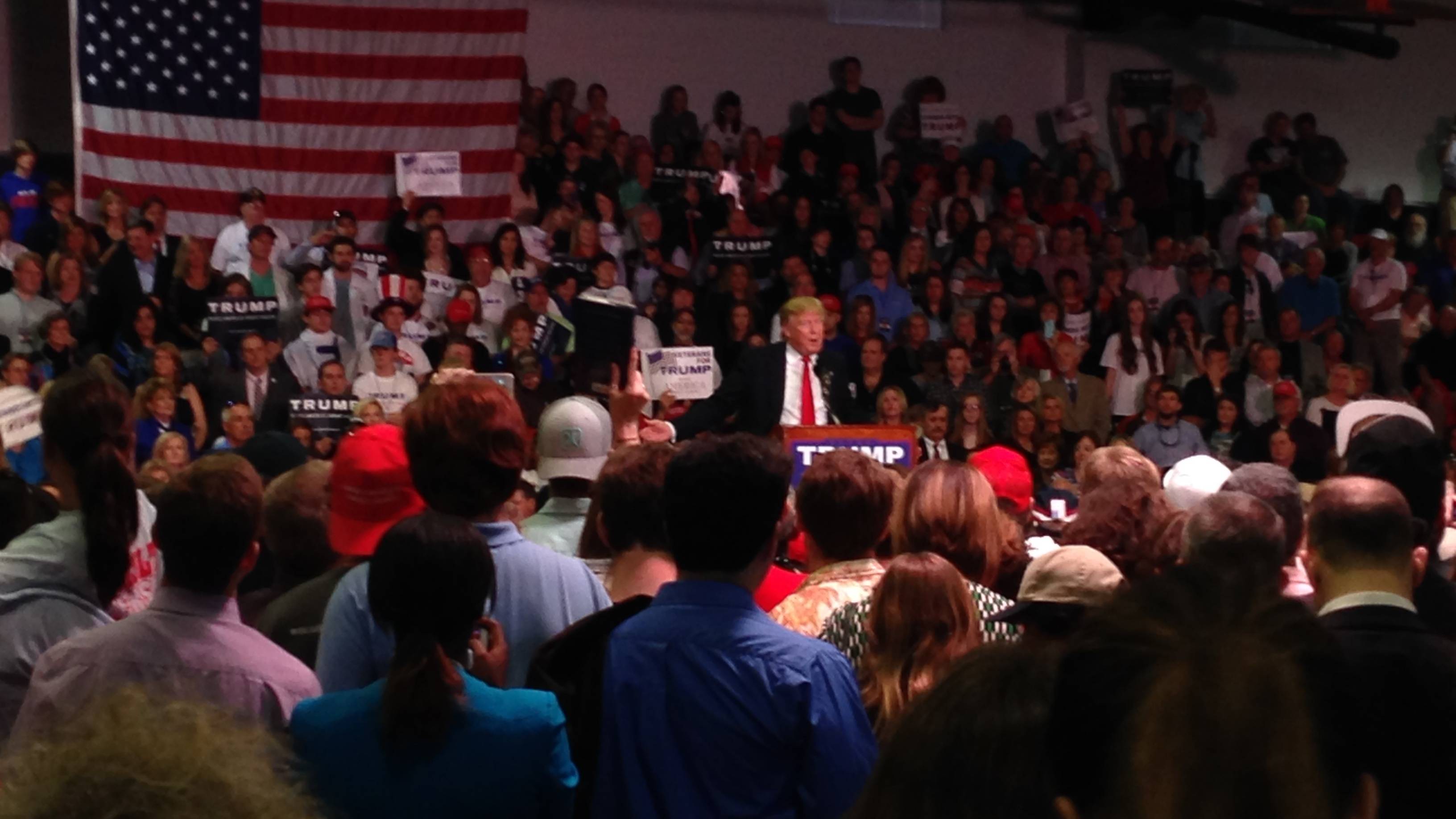 A rally to galvanize support on the eve of the Republican primary brought thousands to Madison to see presidential candidate Donald Trump. MPB's Desare Frazier reports.

Hundreds filled Madison Central High School's gym to see Donald Trump in person. He told the audience they put speakers outside for 7,000 people that gathered on the football field for the rally. Nineteen-year old Alex Gillespie says he came out of curiosity.

"Just coming to see what it's about, find out more about him and see some of his standpoints," said Gillespie.

Janet Wicker of Clinton is a Trump supporter.

"I like him because he's not a politician. He's not an insider Washington. I've never seen a politician that has created a job and that's what I like about him, and that he's not afraid to say what he thinks," said Wicker.

Among the issues the Republican presidential candidate discussed was Mississippi.

"There's a lot of wealth in Mississippi. We know that. Got a lot of wealthy people. You have some people however that are not doing so well because they're jobs are being taken away. Their jobs are going to foreign lands and we're not going to let that happen any more folks," said Trump.

The businessman talked about free trade saying the U.S. is losing 500 billion dollars a year trading with China. He said Mexico will build a wall and pay for it. And on immigration.

"We have to be vigilant. We have to be careful or we're not going to have a country any more. We can't take in the people. You know the migration. It's a horrible thing. It's a sad thing. But we can't take in people that we have no idea who they are," said Trump.

Trump said he's leading with Evangelicals and said Christianity is being chipped away at, referring to threats of organizations losing their tax exempt status. He said he'll change that. 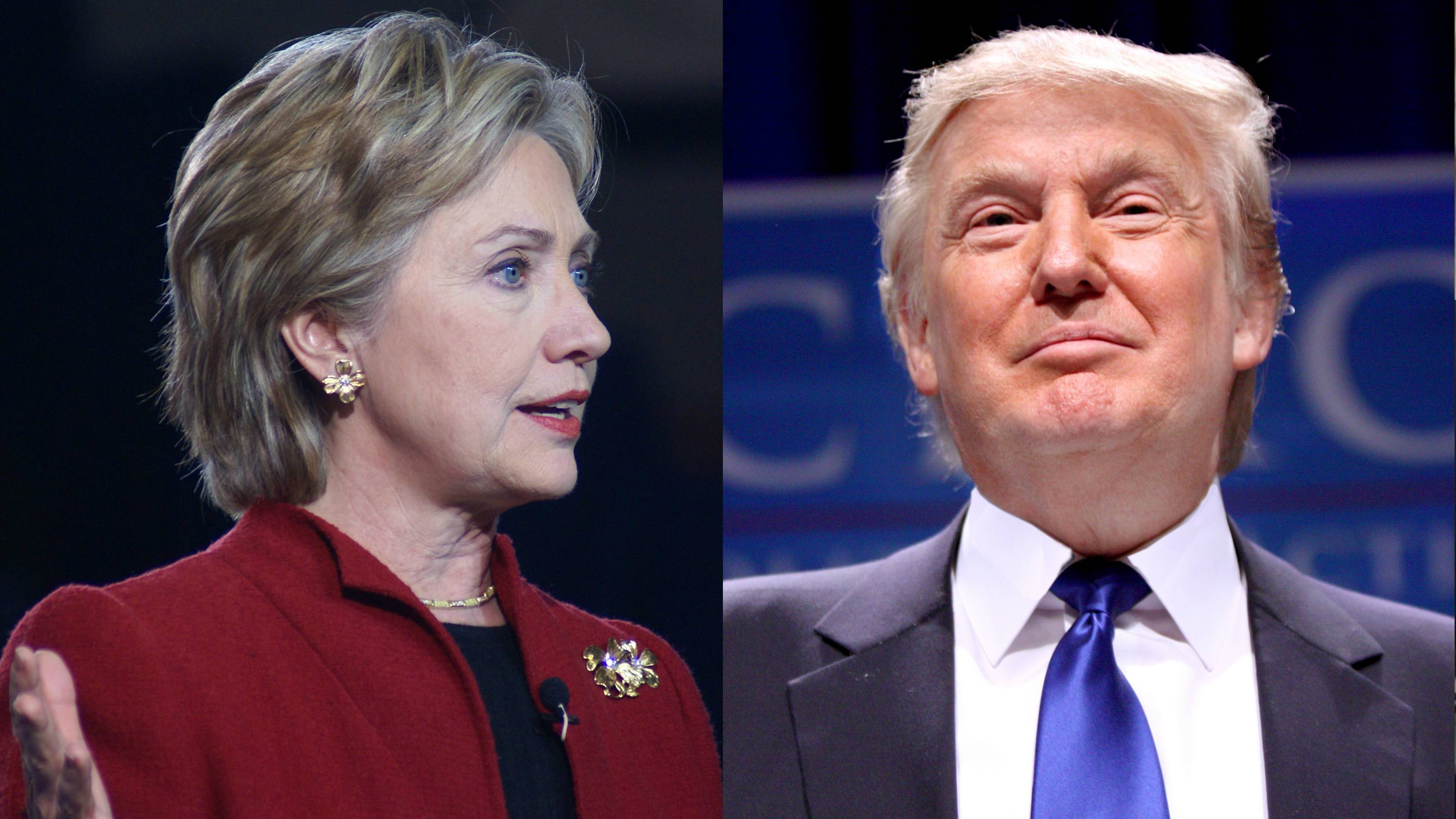