Drastic Cuts May End Progam That Helps with ACA Sign-up

A federal program that helps Mississippians sign-up for health insurance could be coming to an end. MPB's Desare Frazier reports.

University of Southern Mississippi and the City of Hattiesburg partner to operate a Navigator Program that helps Mississippians in 24 counties sign-up for health insurance through the Affordable Care Act. Professor of Social Work Michael Forster says last year they received a grant of about $300,000. The federal government just announced drastic cuts, which he says could mean the entire state may have to share a grant of $100,000 for 2019. Forster says that's not enough to operate their program.

"My view is that these are just more attacks on the Affordable Care Act which has been a despised object from the beginning of this administration," said Forster.

Forster says the program also helps people and social service workers understand healthcare options like Medicaid for low-income Mississippians. He says last year they signed-up several hundred people for health insurance through the ACA's federal exchange. He says there are still people that need to be reached. According to the U.S. Census in 2013 when the exchanges began, 17.1 percent of Mississippians were uninsured. That percentage dropped to11.8 percent by 2016. Jameson Taylor is with the Mississippi Center for Public Policy. He says navigators have been overrated.

"When you have consumers who are pretty tech savvy now and they are used to the Obama Care enrollment websites and people can jump on. The sign-up process is pretty friendly. They've worked out the kinks and most people don't need a navigator," said Taylor. 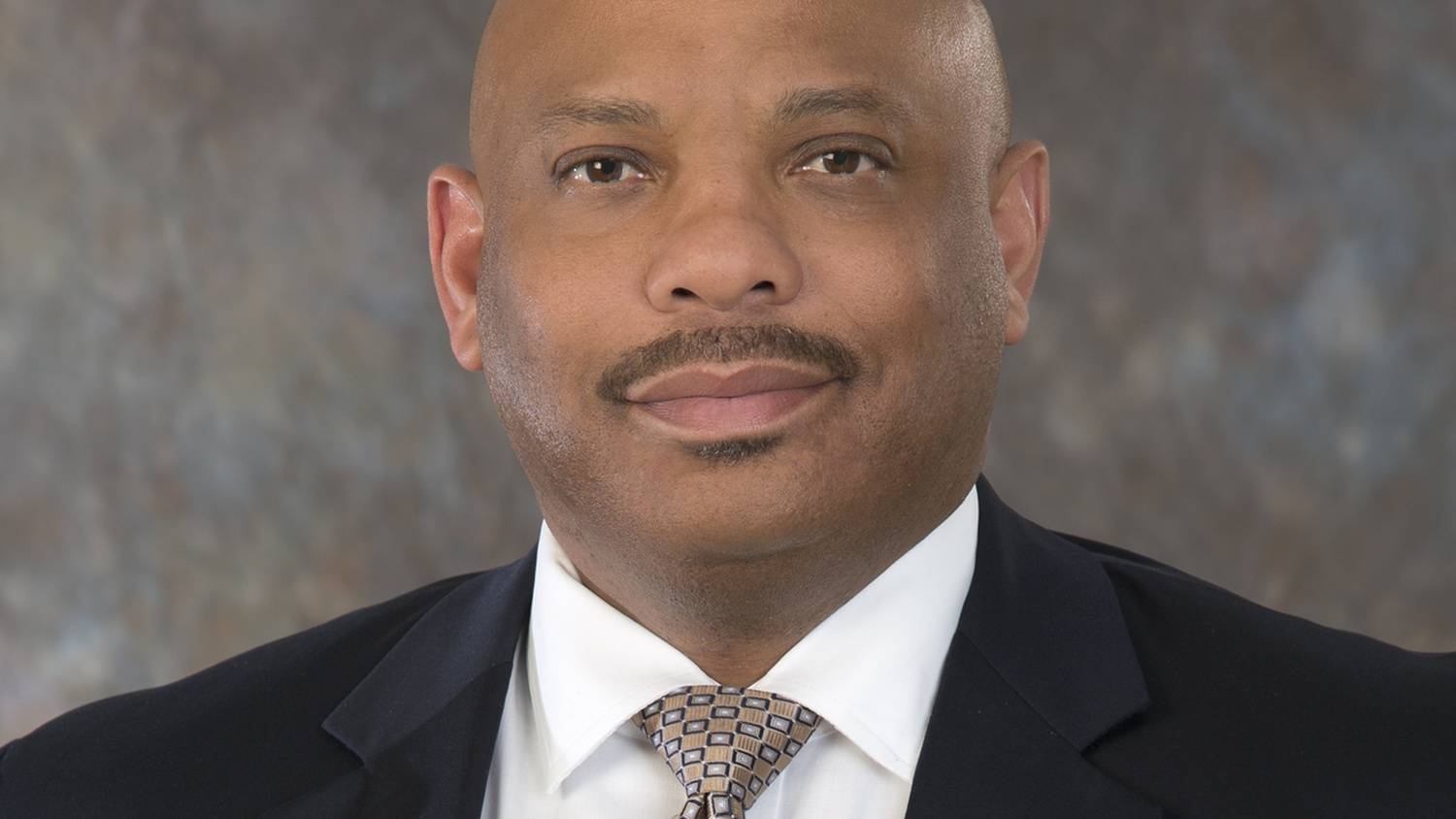