Drought conditions in Mississippi are taking a toll on ranchers. One cattle producer says it could impact his bottom line.

The National Weather Service reports drought conditions are significant in some areas of the state, especially in northeastern and central Mississippi.  Meteorologist John Moore says after some rain in August the weather changed.

Moore says October is usually the driest month, but this year is unusually dry. Growing season is over for many farmers. But for Stacy Broadhead, a beef cattle rancher, in Simpson County it's not. His family is raising more than 400 mother cows and calves. Broadhead says the grass isn't growing and they'll have to start feeding them hay a month sooner than he'd like. That means they'll have to spend more money to keep the cattle fed and healthy.

"It's going to make, make us have to make some decisions on are you just going to go ahead and have to bite the bullet and go ahead and send some of our calves on to the feedlot maybe a little bit earlier than what we wanted to. We would love to hold onto them and put a little bit more weight and size on them here," said Broadhead.

Broadhead says if cattle prices don't rally he could lose money. The National Weather Service in Jackson, says rain isn't in the forecast for the next 7 to 10 days. 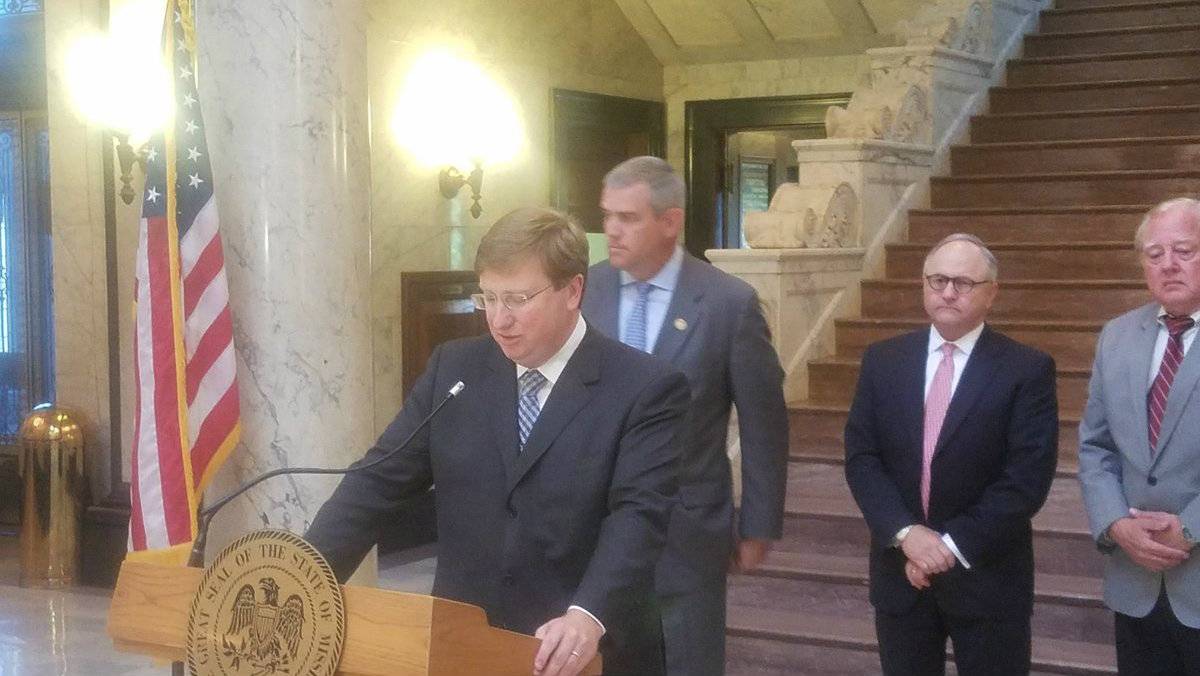 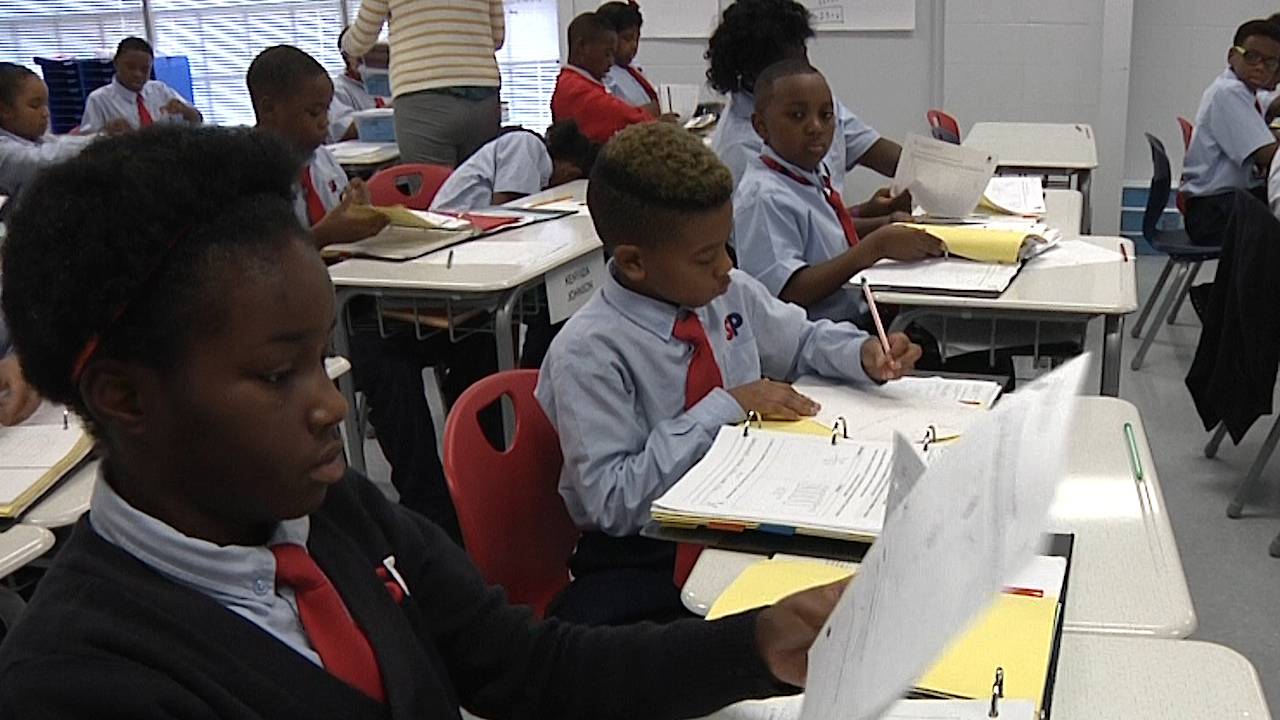