E-Cigarette Use Increase Among Teens in Mississippi

00:0000:00
E-Cigarette Use Increase Among Teens in Mississippi 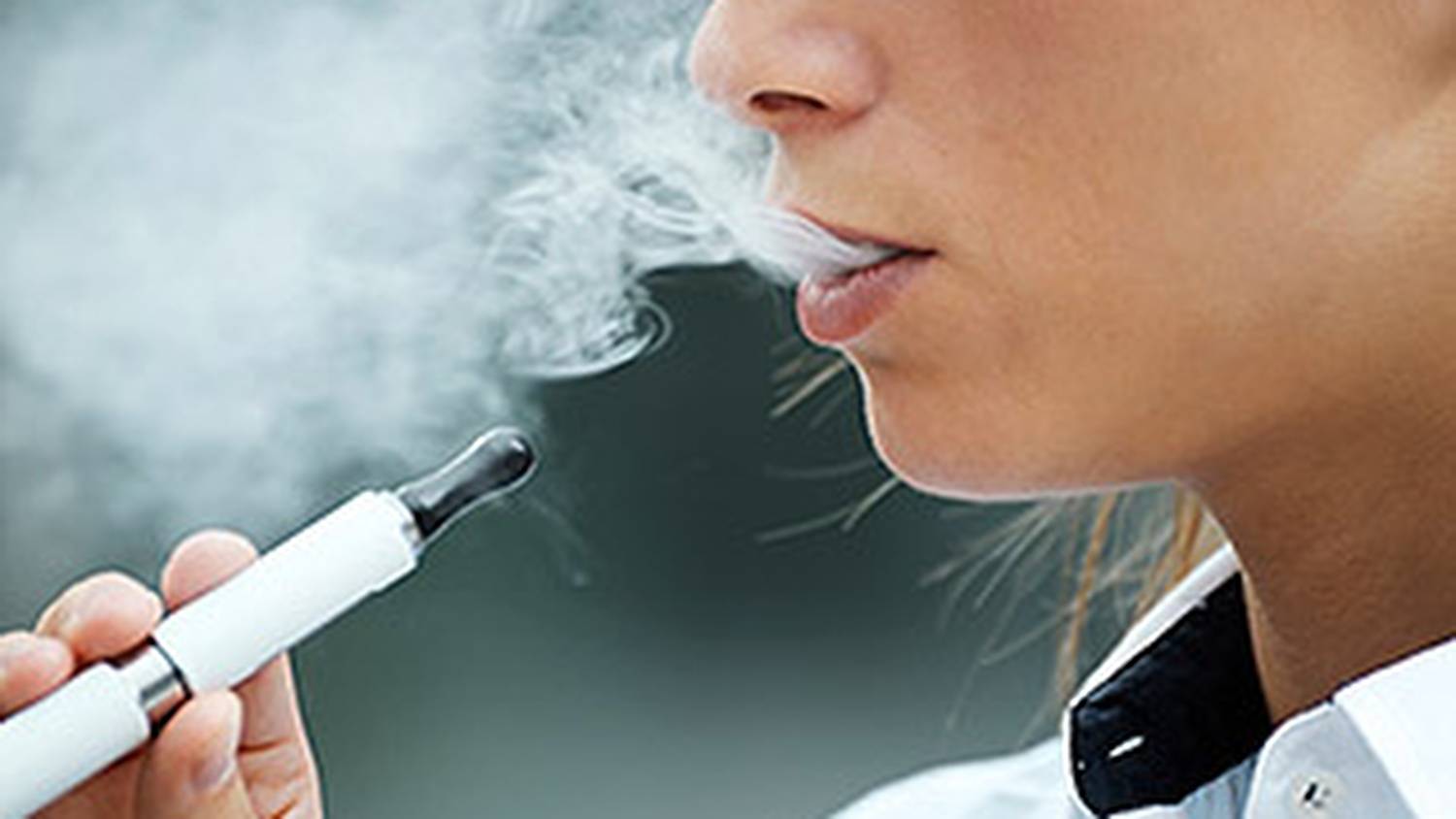 Health advocates and physicians are worried about the long-term health impact of using e-cigarettes. MPB's Ashley Norwood reports, the trend is on the rise among teens in Mississippi.

Dr. Rick Deshazo is with the University of Mississippi Medical Center.

"The fear about the use of an e-cigarette in children is based on two things. You're still getting nicotine, which may contribute to cardiovascular disease and number two there is information but not hard data to suggest that smoking e-cigarettes are a pathway to smoking real cigarettes.

Sandra Shelson is the executive director of the Partnership for a Healthy Mississippi. She hopes state and local lawmakers will eventually prohibit the use of e-cigarettes in public places including schools.

"There are a lot of kids that turn eighteen their senior year of high school. So beginning September 1, you have kids that can legally purchase tobacco. you are not keeping it out of the school," said Shelson.

Twenty-percent of high school students have used at least one tobacco product recently-- mostly e-cigarettes, according to a report by the Centers for Disease Control and Prevention. Ashley Norwood, MPB News. 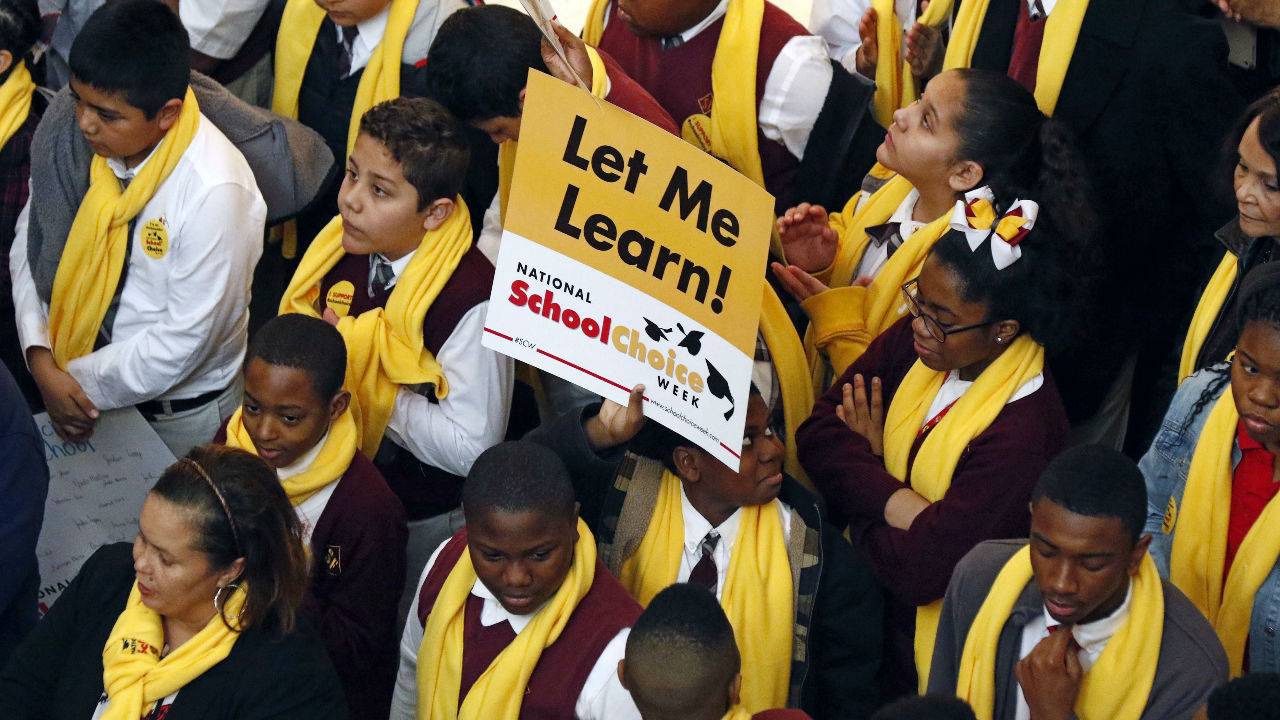 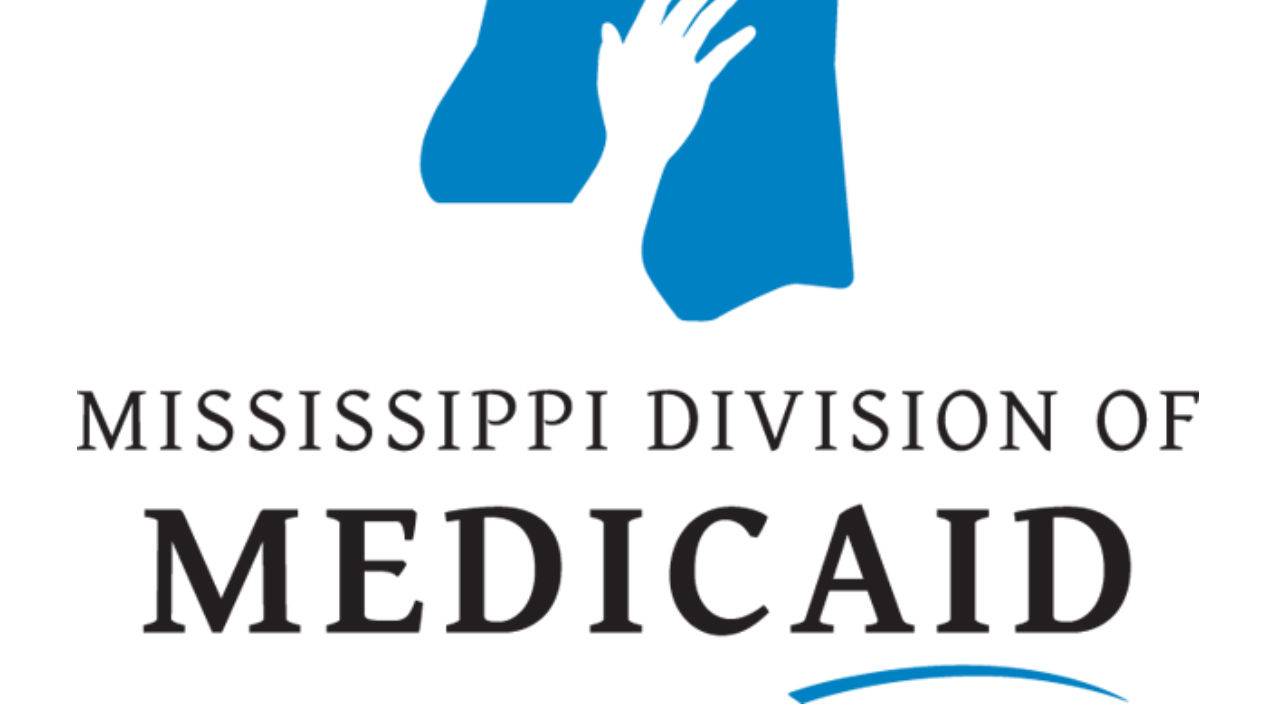