Mississippians could soon see some changes in the way they vote.

A report released by Secretary of State Delbert Hosemann's office outlines a number of recommendations to change Mississippi's election laws. The report is the end product of a series of meetings held last summer by a 52 member panel organized to review how Mississippian's vote, and ways to improve the process. Hosemann says "for a couple of years we have been discussing amendments to the election code [that] really is a mismatch over a period of years has been added onto and subtracted and they are contradicting provisions in there," says Hosemann. "There are just a lot of things that I have wanted to address."

Among the committees top recommendations are online voter registration and early voting two weeks before Election Day. Bill Denny is the Chair of the House Committee on Apportionment and Elections. He says there is a lot of bipartisan support for the proposals, but the logistics of the recommendations need to be studied.

"There's a lot of ramifications in the detail of it that we don't have yet, and it's going to take us a little time this spring to study it out," Denny says. "You can be assured that we're going to come back next year with it."

Democratic Senator David Blount of Jackson is the Vice Chair of the Election's Committee has been a longtime supporter of both proposals.

"Last year I introduced a bill to bring early voting and online voter registration to Mississippi," says Blount. "Both those studied. I've introduced that bill again this year and I hope the legislature will consider making those changes this year."

The Secretary of State's report also made recommendations to make minor changes on the way Mississippi structures its party primaries, but it's unclear whether lawmakers will make the changes. 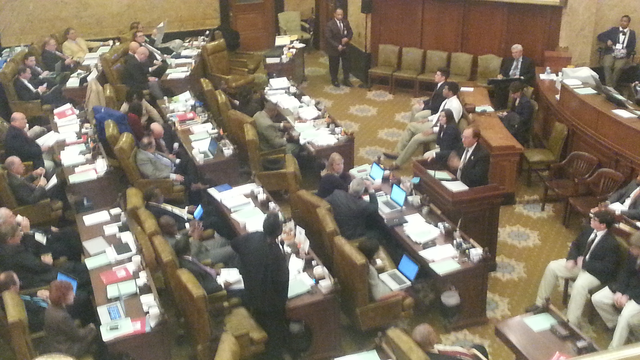 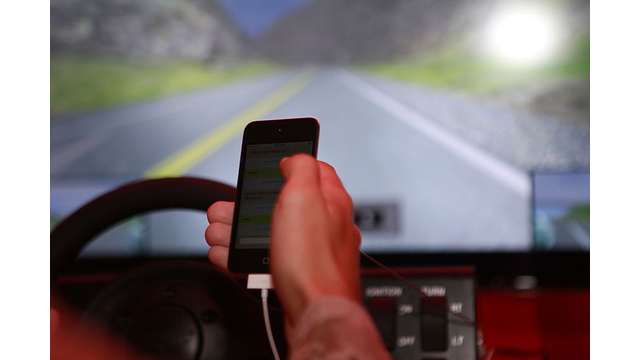