State Superintendent of Education Carey Wright says her bosses "did what they had to do" when they voted to ask for a state of emergency in the Jackson Public School District.  Governor Phil Bryant says he is taking his time deciding whether to honor the request.  Superintendent Wright says she understands.

"We've done what we needed to do; we conducted the audit," says Wright. "Now, it's in the hands of the Governor...But that's really his decision, and I totally understand and respect that he's doing his due diligence."

A group of Jackson Public Schools parents has asked a federal judge to stop the takeover before it has a chance to take effect. Wright would not comment on that lawsuit. But she says, takeover or not, the District still has accreditation problems to face.

"They would still have to clear their accreditation violations, I mean that's a given," says Wright. "So all the violations that have been made will have to be cleared."

Jackson Public Schools supporters say the district has made dramatic improvements under Interim Superintendent Freddrick Murray, and that parents should have had more input in the audit process that led to the proposed takeover.

PHOTO: Carey Wright, state superintendent of education, listens to the state's presentation of evidence as the Mississippi Department of Education begins the process of taking over Jackson Public Schools, the state's second-largest school district, Wednesday, Sept. 13, 2017, during a hearing in Jackson, Miss. Department officials will present evidence to the Commission on School Accreditation that the Jackson school district is violating 24 of 32 accrediting standards. (AP Photo/Rogelio V. Solis)​ 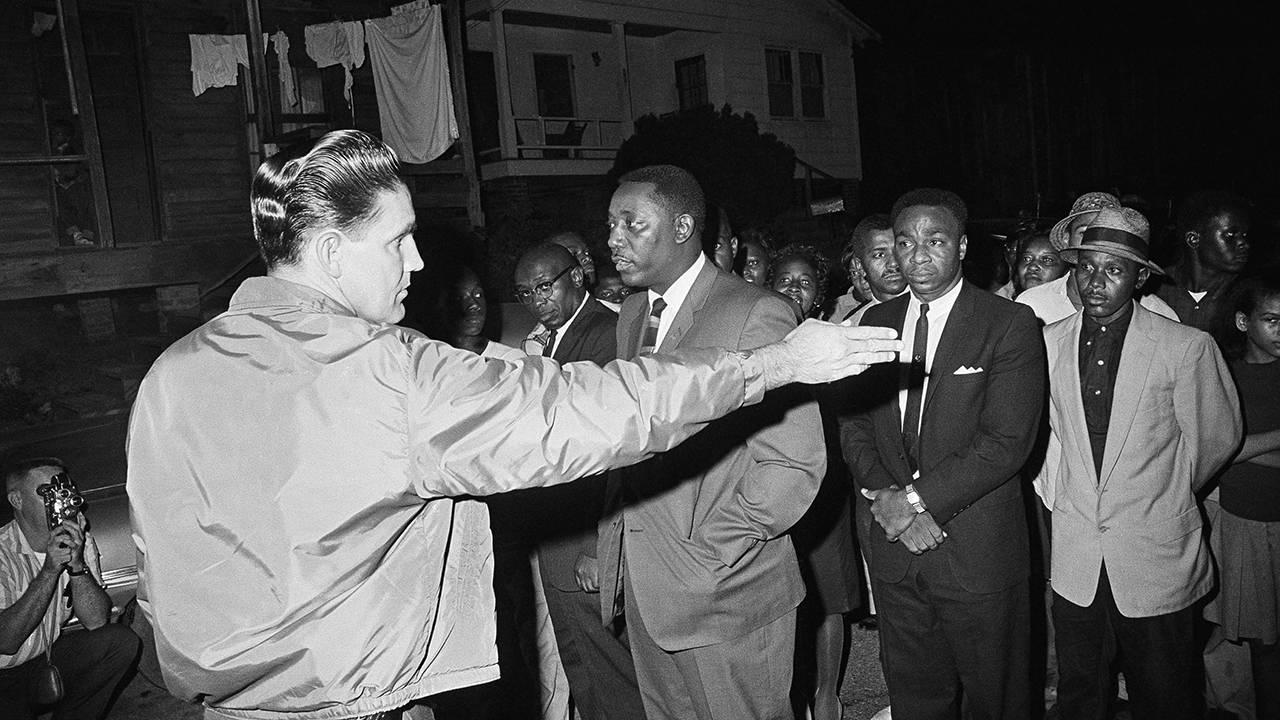 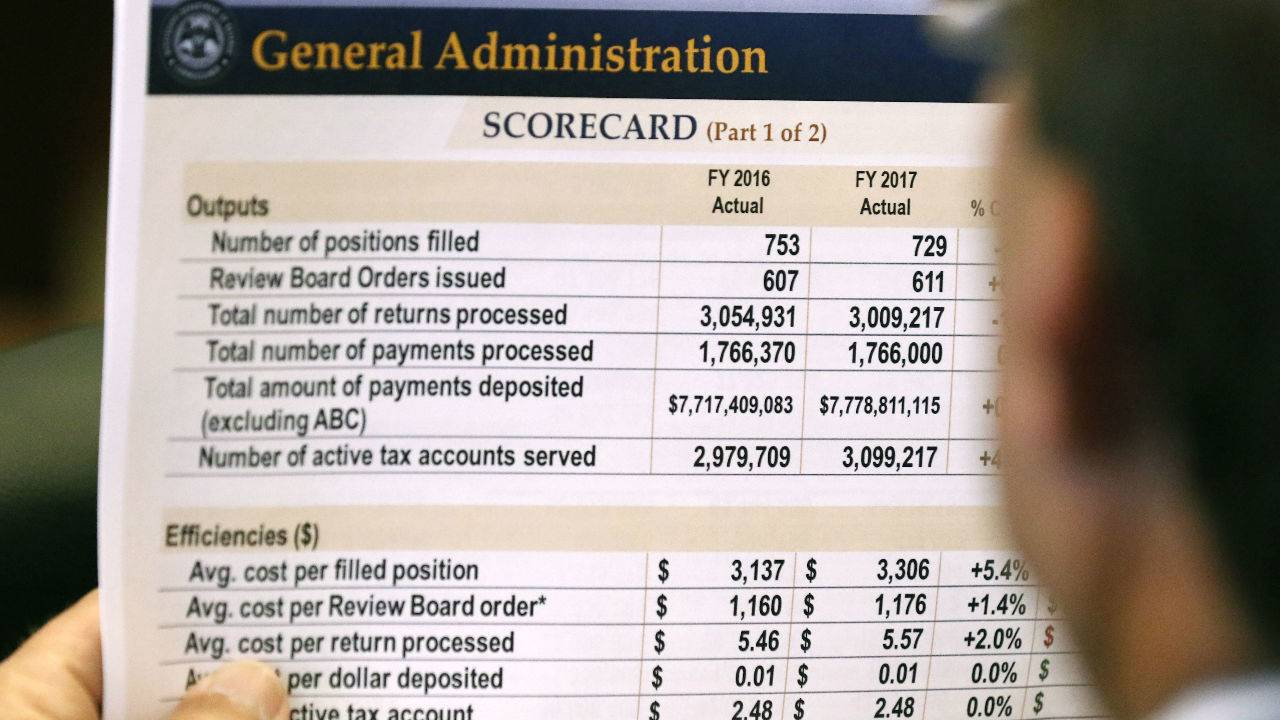