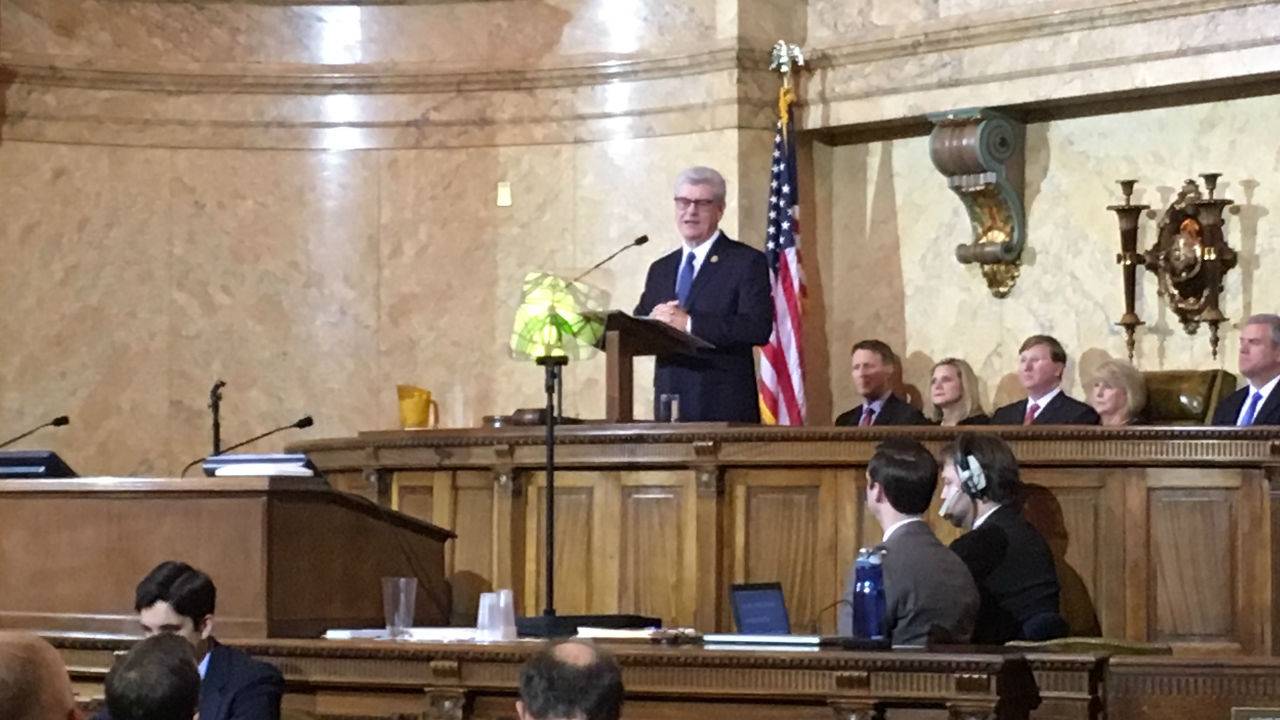 Two term Governor Phil Bryant reflected on the improvements he says his administration has made in Mississippi since 2012. He says the state is successfully reforming public education including improving reading proficiency, making Mississippi second in the nation for reading improvement.

Bryant says early childhood learning collaboratives are preparing children for kindergarten and daycare workers are being trained at community colleges. He says the high school graduation rate has gone from 75 percent in 2012, to 83 percent now. Bryant touted the 4.8 percent unemployment rate and the Workforce Innovation and Opportunity Act at community colleges.

"Apprenticeship programs couple students with private companies to help them launch careers in targeted industries in their communities. These partnerships are keeping Mississippi's industries like auto and aerospace, the furniture industry, medicine and ship building strong," said Bryant.

The governor says the state has helped create 35,000 new jobs and companies like Continental Tire and Amazon are building facilities in the state. Minority Leader of the House Democrat David Baria of Bay St. Louis responded to the governor's address. He says it's time to expand Medicaid.

"If we were to expand Mississippi's Medicaid program. The state will receive $9 from the federal treasury for every $1 we put up, $10 billion in total over the next decade. Expanding Medicaid would stem the bleeding experienced by our rural hospitals," said Baria.

Governor Bryant didn't discuss Medicaid in his address, but has said he still remains opposed to expanding the program. 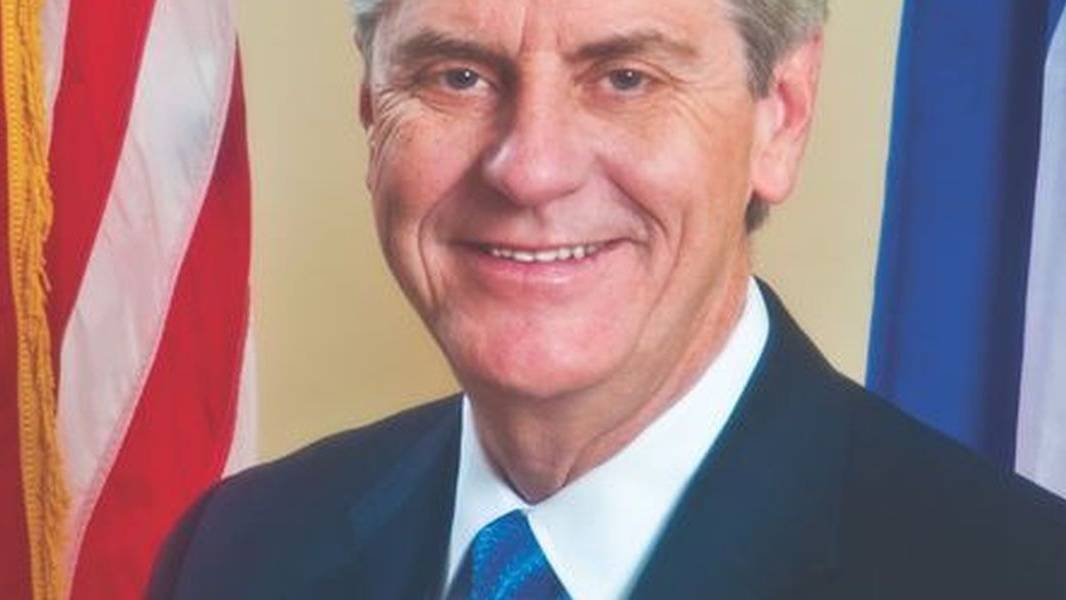