There are roughly 6,500 World War Two veterans still living in Mississippi. That’s according to the U-S Veteran’s Administration. But efforts are underway to record their stories before the greatest generation is gone.

Sitting on a small, raised platform in the Mississippi Capitol, Earl Derrington of Jackson, shared his experience as a soldier and German prisoner of war during the final year of the Second World War.  Derrington says it’s important that young people understand that many paid the ultimate sacrifice.

“The youth of our nation need to know that there was a price paid for the freedoms that we enjoy today,” Derrington says. “In the past, other people have paid the price for freedoms, and in the future, the next generation is going to have to pay a price.”

Derrington, who is in his 90’s, is among the few remaining Americans to have fought in the war. The V.A. estimates that there are less than one million of the veterans left, and they’re dying at a rate of about 500 a day.

That’s why officials with the Library of Congress are trying to record the stories while they still can. Andrew Huber is with the library’s Veterans History Program.

“In just a few years there aren’t going to be any World War Two veterans left to tell the stories,” says Huber. “And while it’s great to have them passed down through orally through family members, it’s so much better to have them recorded on actual tape or film so anyone from future generations is going to be able to watch these and learn what it's like to serve in the military.”

The program is not limited to those who fought in the Second World War, the program aims to hear from all veterans. To date, they have collected around 100,000 separate service members. 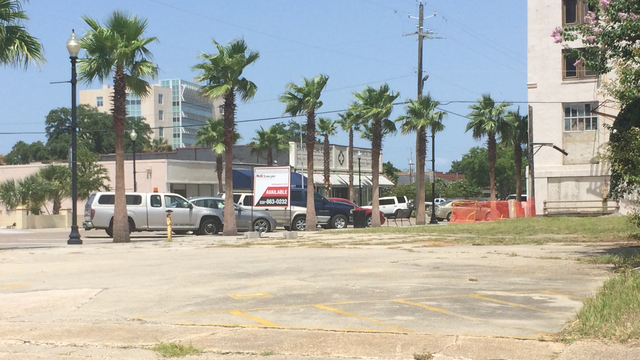 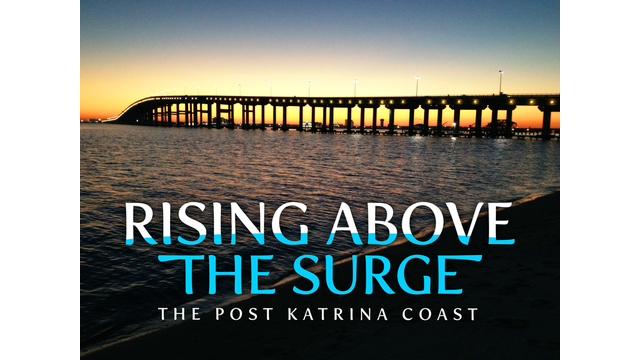