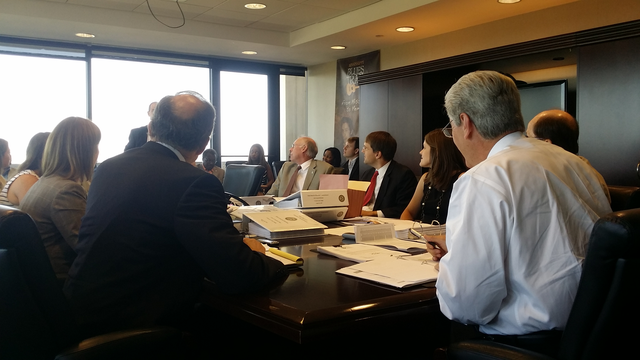 Mississippi's top election officials have approved the ballot that will be used during the November 4th, general election, despite a challenge to the results of the June 24th Republican Senate runoff. The ballots will list incumbent Senator Thad Cochran as the GOP nominee.

At a meeting of the state election commission in Jackson, yesterday, board members unanimously approved a sample ballot that lists incumbent, Republican Senator Thad Cochran, Democratic challenger Travis Childers, and the Reform Party's Shawn O'Hara as the only official candidates running for the open U-S Senate seat.

The approval comes despite a challenge from Tea Party backed state Senator Chris McDaniel over the results of the June 24th G-O-P runoff. Secretary of State Delbert Hosemann -- a member of the three person board -- says the commission is moving forward in accordance with state law.

"The Democrat Party and the Republican Party gave us certified results, and we're following the certified results." says Hosemann. "Until we're ordered different we’re going to follow the parties."

McDaniel filed a legal challenge in state court earlier this month to his 76-hundred vote loss to Cochran in the June GOP runoff. McDaniel claims voting irregularities and fraud tipped the scales of the election in Cochran's favor. He's demanding a judge overturn the results and name him the rightful winner or at least order a new GOP primary.

However, if the challenge does go to trial, it will not likely be over until after the ballots are printed in mid-September. Hosemann says there is no chance the state will hold off on printing the ballots.

"We will start now to prepare the final ballot." Hosemann says. "That will be done by September 10, and sent out to all the clerks. Absentee ballots for military and overseas voters will start September 20. Unless we're ordered to the contrary, we're going to follow the process."

Speaking in Memphis earlier this week, McDaniel says he will respect the court's decision and will then make a determination on whether to move forward. 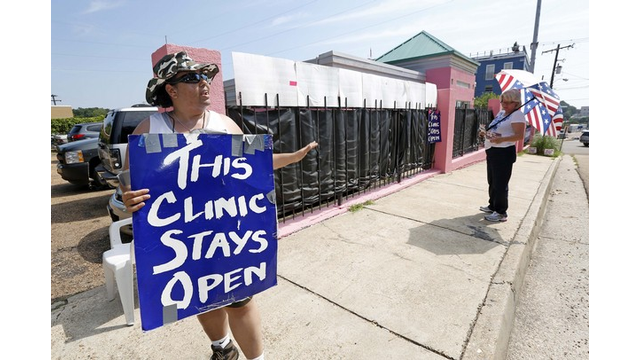 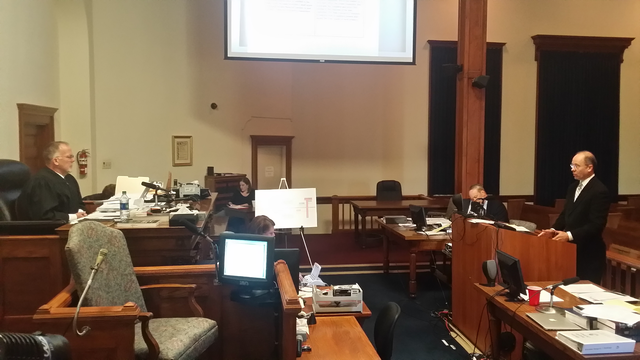