Hurricane season starts in two days, and though forecasters are predicting a below-average season, emergency officials are urging Mississippians to get prepared. MPB's Evelina Burnett reports, a number of new weather tools may help.

Hurricanes are usually discussed in terms of wind speed. But emergency officials also want coastal residents to think about flooding from storm surge and rain when making plans during tropical weather. They’re hoping a new inundation map, being introduced this year by the National Weather Service, will help.

"I think it's important now that we look at all of those hazards associated so that we get people away from just focusing on the category of the hurricane," says Robert Latham, director of the Mississippi Emergency Management Agency. "They'll say, it's just a category 1, it's just a category 2, but if the storm surge is 15 or 20 feet, that's what kills people."

"We'll have that issued 48 hours or below after there's a watch issued for the Mississippi coast," Graham says, "and that's something people can use. It's a tool to see what the inundation is, and it's a 90% solution - so we have a confidence level of 90% that the levels that we're showing on that map will be met or below."

"Of those 620 people who were evacuated from their flooded homes, every single one of them made the comment that they did not get that much water during Hurricane Katrina," Smithson says. "But when you go back and look at what the National Weather Service said what the flood was going to be, those neighborhoods were in the flood zones.

"So if the National Weather Service and the locals say your neighborhood is going to flood, you need to heed that and not look at the last storm, because it's not the same."

Another new weather tool that will be introduced this July is a five-day tropical weather outlook from the National Hurricane Center that will show the predicted tracks of potential tropical storms.

Graham says he hopes this will reduce hurricane season "burn-out" and storm "fatigue."

This hurricane season is forecast to be a below-normal, with eight to 13 named storms, three to six hurricanes, and one or two major hurricanes.

But MEMA's Latham says he hopes the public won’t focus on those predictions.

"It just really doesn't matter because it takes just one - just one bad hurricane," he says. "It doesn't matter whether there were 15 or 20 or just one. If it's bad enough, people forget what the forecast was.

"So I think that's important for people to understand: don't focus so much on what the forecast is, just make sure going into hurricane season that you and your family are prepared."

Latham also stressed the importance of having an emergency evacuation and communication plan in place ahead of time - and to heed the directions of local emergency managers about when to evacuate.

"The important thing is people should not wait until the time comes to evacuate to try to figure out what they're going to do," he says. "They need to have a plan before the event. Everyone in the family needs to know what that plan is, where they're going to go, have a communication plan, communicate with your family and friends, let them know where you are - but evacuate."

Latham says, since Hurricane Katrina, the state has built 72 shelters, increasing its shelter capacity by more than 52,000 spots. 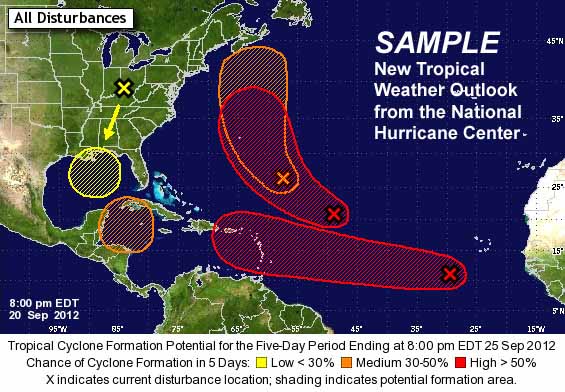 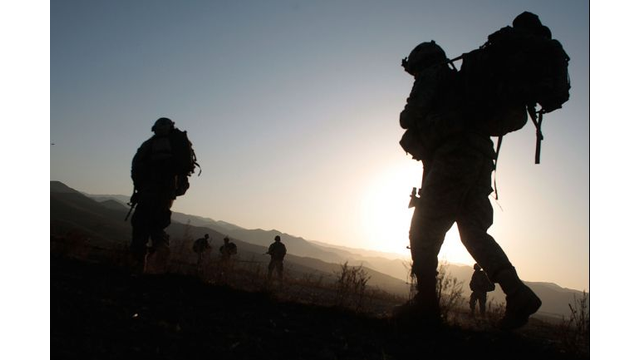 previous Post
NEWS
What Will the Military Withdrawal from Afghanistan Mean for Mississippi Troops?
by lawayne childrey
•
next Post
NEWS
Tupelo a Month After the Tornado
by sandra knispel
•
next Post 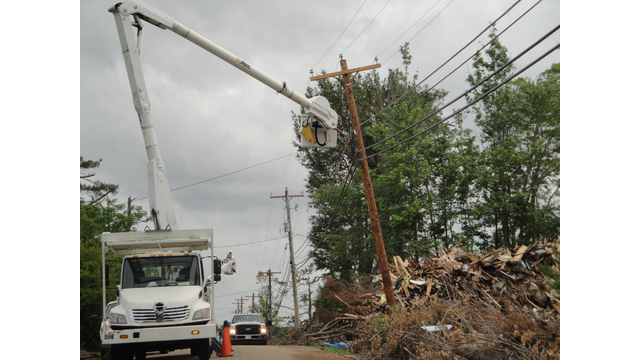