The Mississippi Gulf Coast is continuing its clean up from Hurricane Nate and assessing the total cost of the damage caused by the storm.

MPB's Evelina Burnett reports on how things went this weekend and where they go from here.

More than 1,100 people spent Saturday night in shelters as they evacuated low-lying areas and mobile homes. Casinos were closed for the night. The coast hunkered down and waited as Nate barreled on shore, the first storm to make landfall in Mississippi since Hurricane Katrina 12 years ago.

Governor Phil Bryant said he was thankful for preparation efforts by both officials and residents.

“I’m extremely proud of the people who live here, who understand what this storm could have done, who paid attention when we called for them to leave, who listened to us as a curfew was put into place,” Governor Bryant said.

As storm surge, 10 feet high in some places, pushed in, roads flooded and power went out for hundreds of thousands of people. But by Sunday morning, it was clear that, though there was some damage, it was not nearly as extensive as in Katrina. And though a handful of people had to be rescued, no deaths were reported.

“We got hit head-on, at night, by a Category 1 storm," Col. Smithson said at a press conference the next morning. "If that same storm, if Nate had hit us 15 years ago, the damage would have been much more extensive. We would have had loss of life. But we have rebuilt the coast in the aftermath of Katrina higher and stronger, and our people are a lot smarter now, wiser and more prepared than we've ever been for a catastrophic event."

On Sunday, residents cleaned up yards, power was restored in many places, and road crews cleared streets. Transportation department crews moved sand and debris off of the beachfront Highway 90, along with hundreds of pumpkins that washed over from a nearby patch.

Officials reported damage to some harbors, roads and other public infrastructure. Damage assessments and clean-up are expected to continue today and through this week. 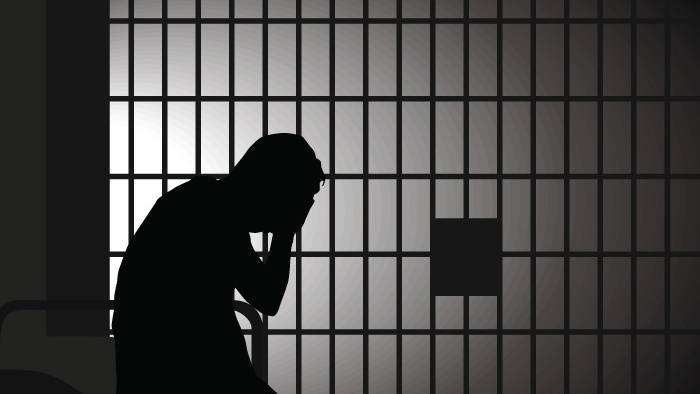 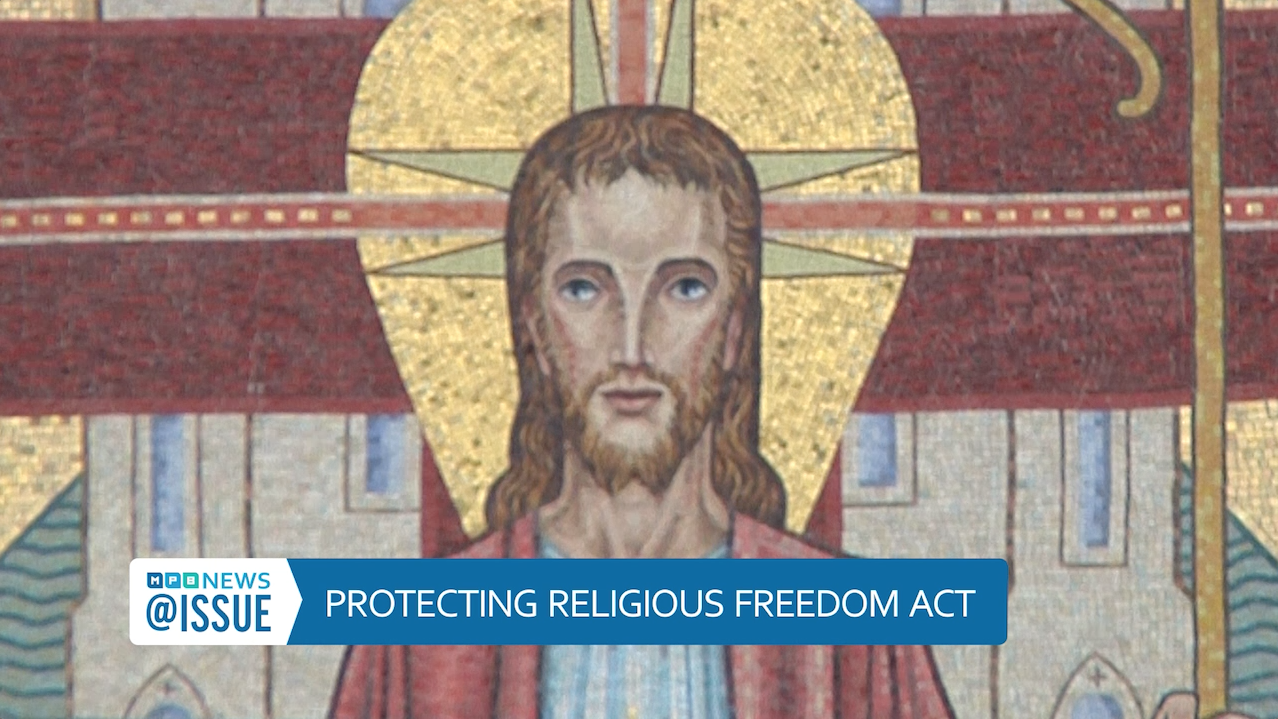