A little over a month since its rededication, the sign where Emmett Till’s body was found has been vandalized for a third time. MPB’s Alexandra Watts reports.

The historic marker is placed at the Tallahatchie County river where 14-year-old Till’s body was found after his 1955 murder.

Previous signs and other Till markers have also been vandalized.

Co-founder of the Emmett Till Interpretive Center Patrick Weems said the river and other Till associated places are being surveyed to be National Park Service sites.

“One way to alleviate some of this vandalism is for the National Park Service to take over some of these sites so we can have them federally protected," he said.

Till was recently in the news after it was announced the U.S. Department of Justice is re-examining the case. The Chicago native was killed after a white woman falsely said he flirted with her. 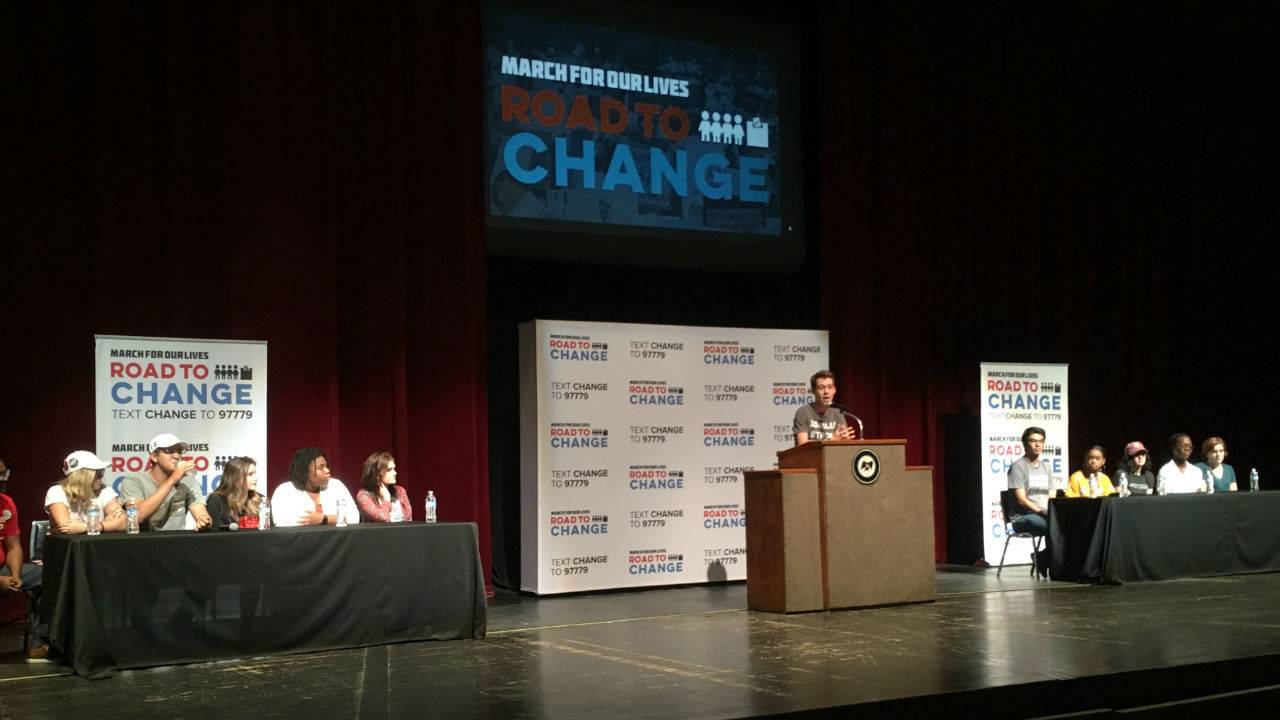 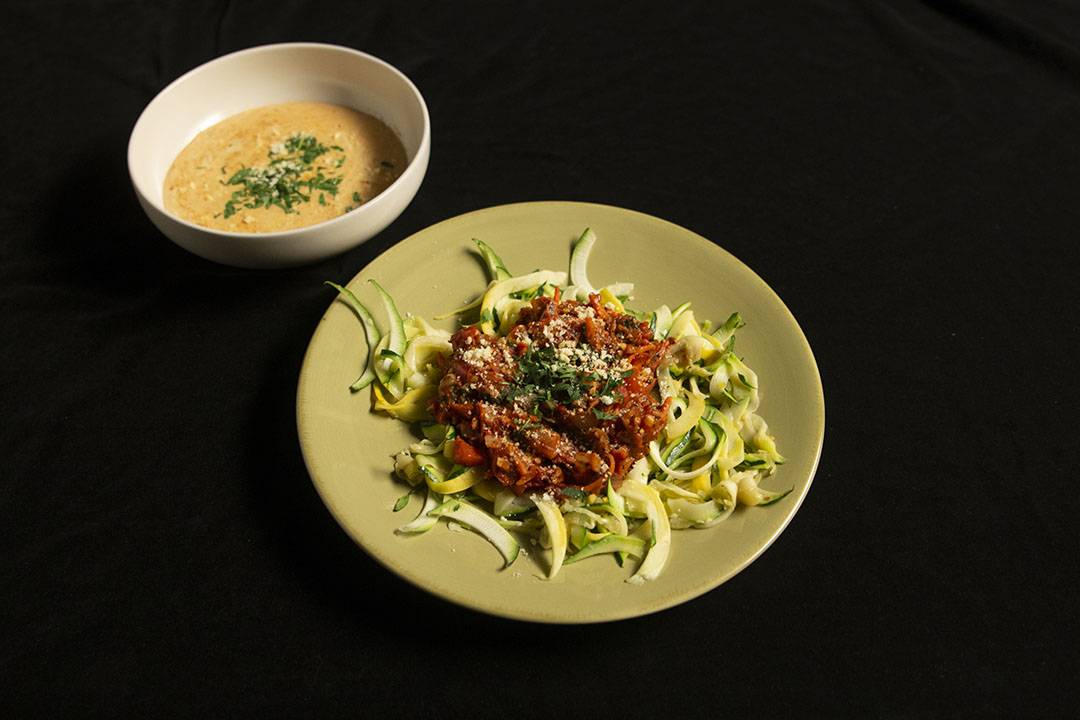