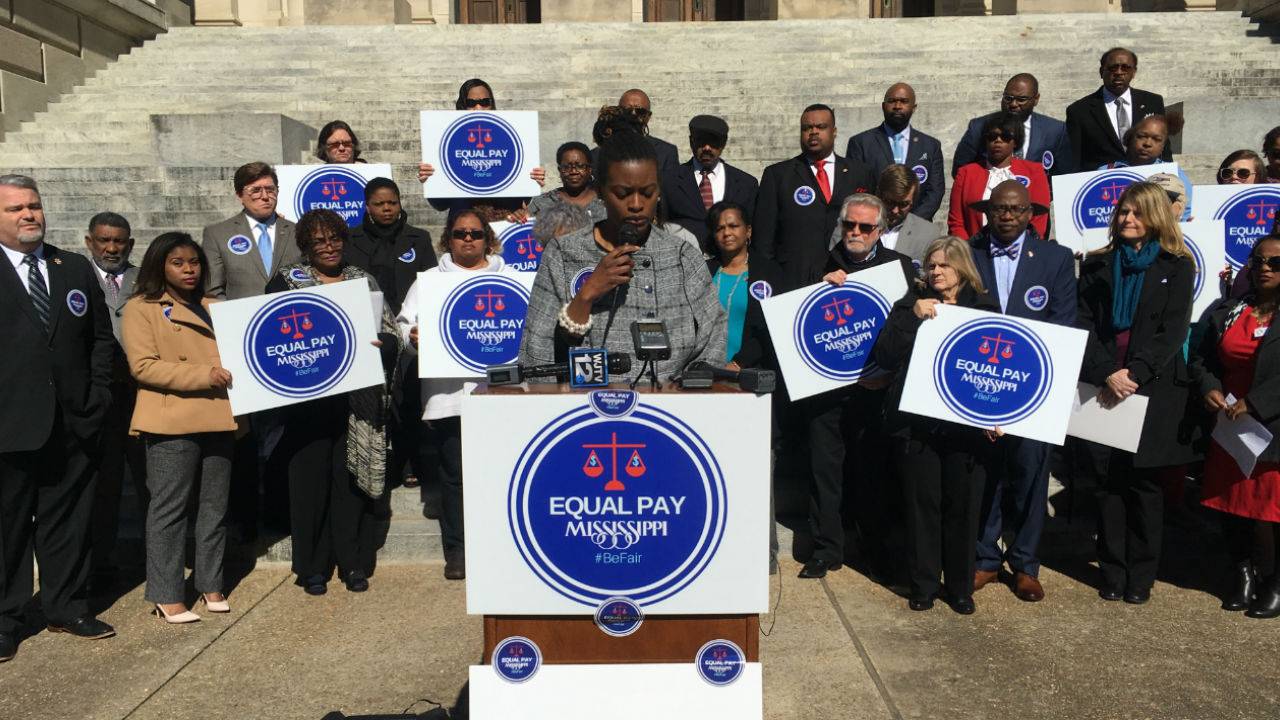 Attempts to make equal pay for equal work a state law in Mississippi continues to fall short of the support needed in the legislature.

According to the Mississippi Women's Economic Security Initiative, women earn 75 cents for every $1 a man makes in the state. For women of color the gap widens to 56 cents for every $1 a man makes. Legislators and advocates held a news conference urging Mississippians to tell lawmakers to support making equal pay for equal work a state law. House Democrat Sonya Williams-Barnes of Gulfport is for equal pay.

"This is about simply paying our bills. Sending out children to college. Putting food on the table and making ends meet," said Barnes.

The effort has bi-partisan support. House Republican Tracy Arnold of Booneville, who is a pastor, spearheaded an equal pay bill. He says he's counseled women who have had abortions because of financial stress.

"A lot of times if they're financially oppressed that impacts that decision and then as a pastor then I end of counseling these people I see their hurts and their desires to do better and their desire to provide for their children," said Arnold.

But, it's too late to pass equal pay legislation this year. Lawmakers didn't pass the bills in the House and the Senate out of committees for further consideration. Yesterday was the deadline to do so. House Republican Steve Massengill of Lafayette County is on the Workforce Development Committee.

"They felt that there was already a federal law requiring this and didn't feel the need to go any further," said Massengill.

Mississippi is one of a handful of states that doesn't have equal pay laws. Mississippi Women's Economic Security Initiative says they aren't giving up. They say equal pay bills have been submitted for the last five years. 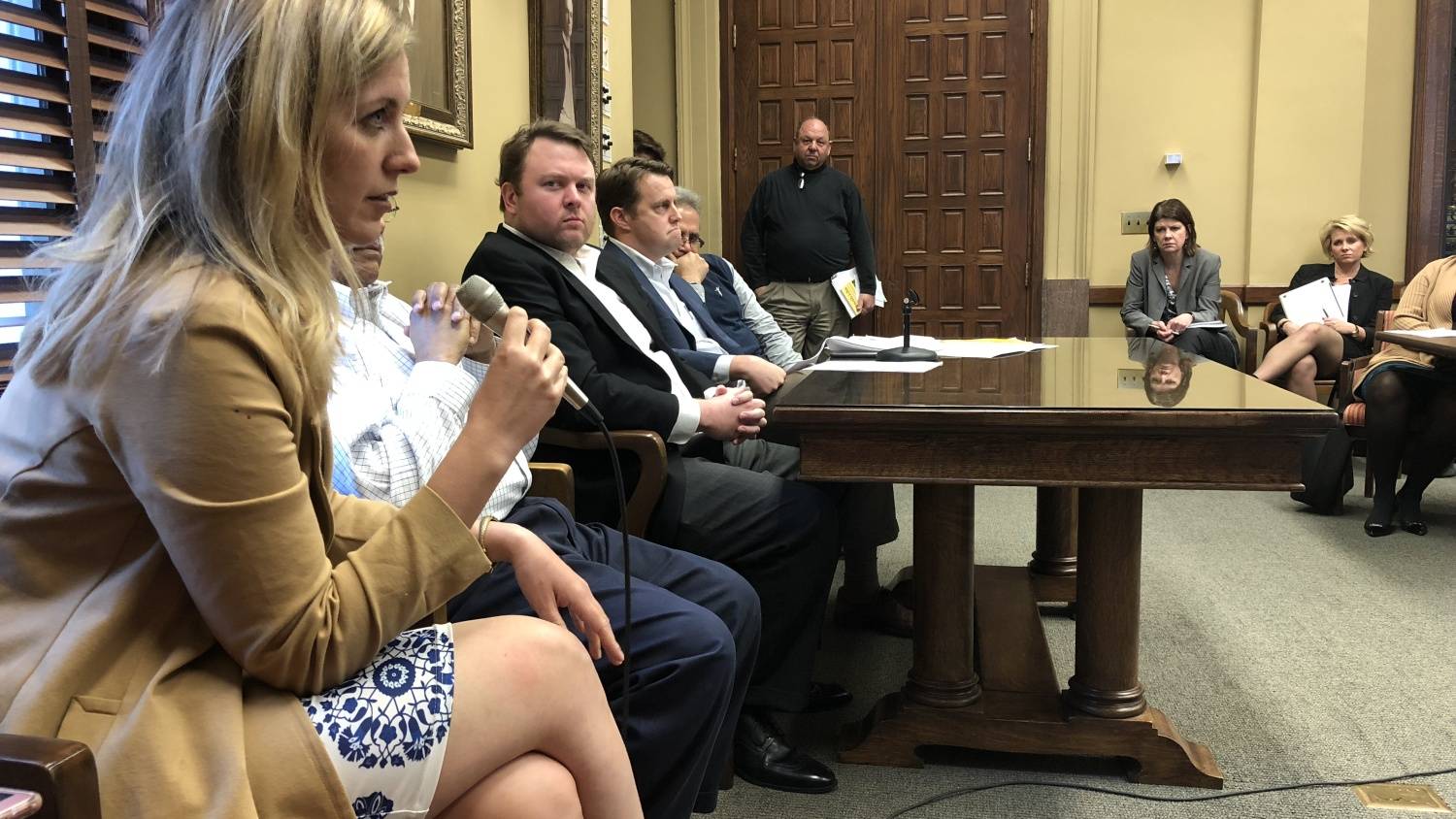 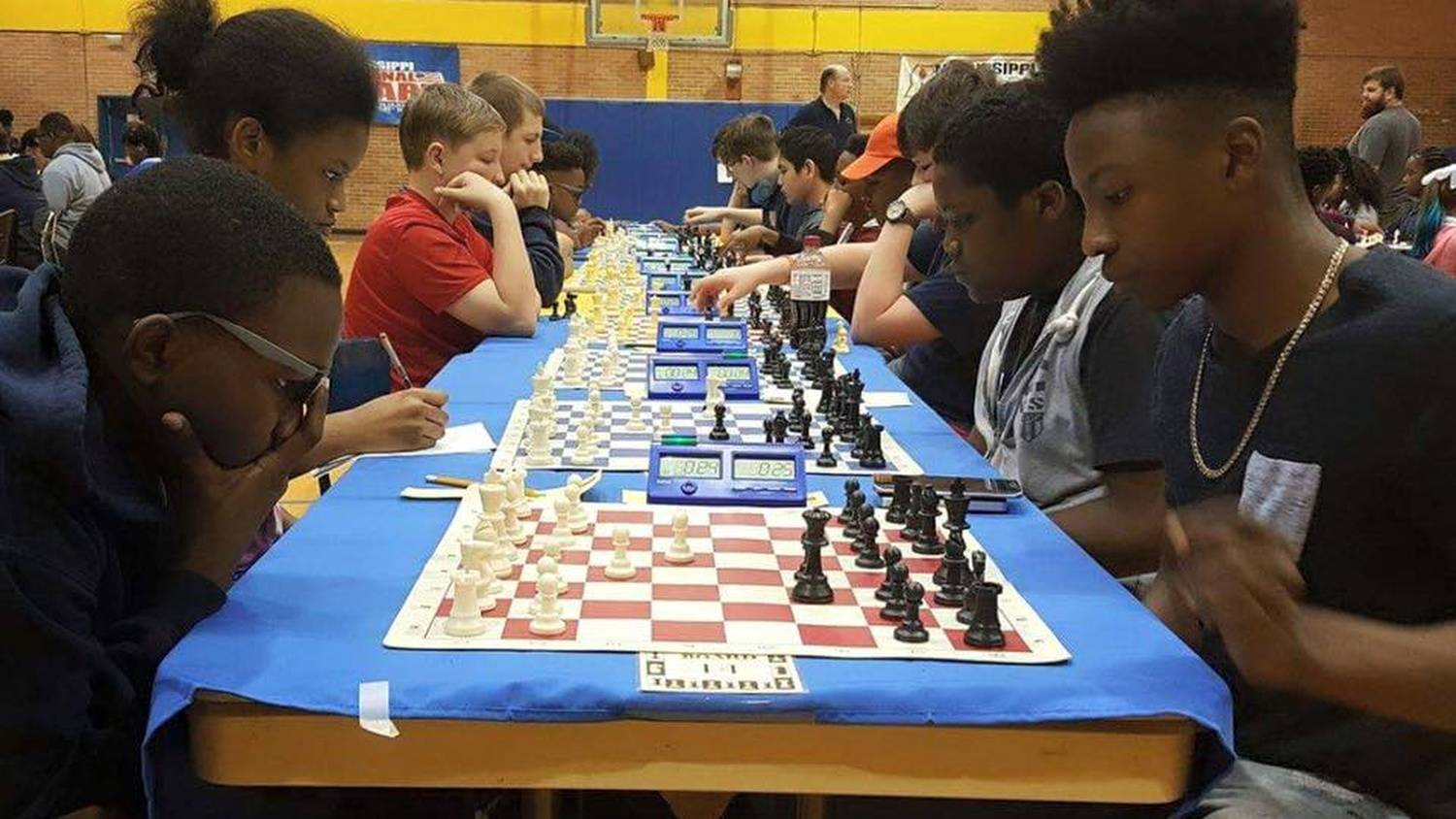