Holyfield visited Boys & Girls Clubs in Biloxi and D’Iberville Tuesday, where he spoke to a group of club members. They had a chance to ask a few questions – including, two separate times, how much weight he can lift.

Holyfield gamely answered – 400 pounds when he was training, about 200 now – but also tried to share some words of wisdom from his life and career.

The boxing great says he enjoys talking with kids because he remembers the impact such visits from professional athletes and others had on him as a child, when he attended a Boys Club.

"I liked how he said about when his mama pushed him to strive," eighth grader Kenneht Irving says. "Because he wanted to quit but she believed in him, and she didn't make him quit, and see what happened, he won five championships."

"When he said that he was believed in, his mom always fought for him, and she told him to keep going and pushing, and that really inspires me because I have a dream that I want to do," says eighth grader Serenity Plummer. "And in order for me to do it, I would need people to push me and help through it, and he actually helped me."

Holyfield also spoke at a Boys & Girls Club of the Gulf Coast fundraiser on Tuesday evening. 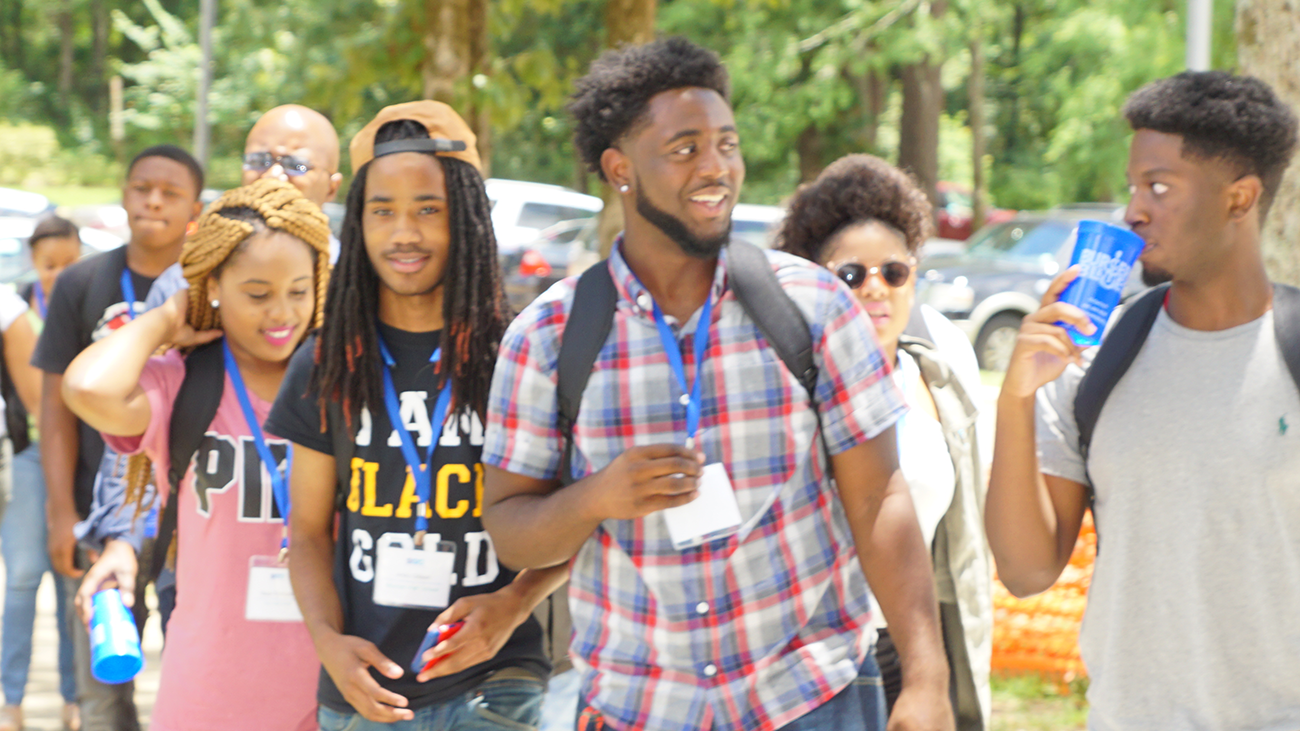 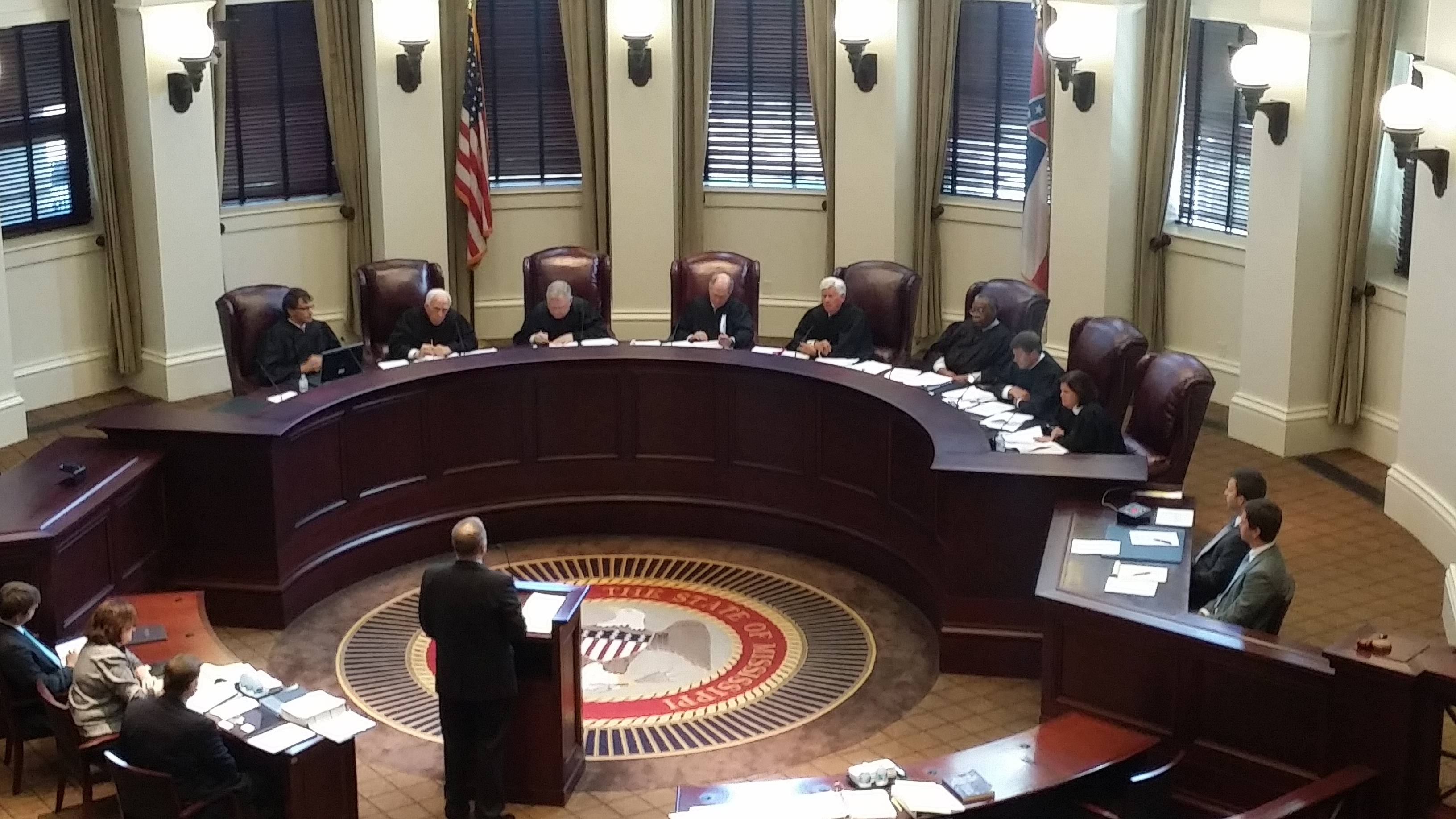