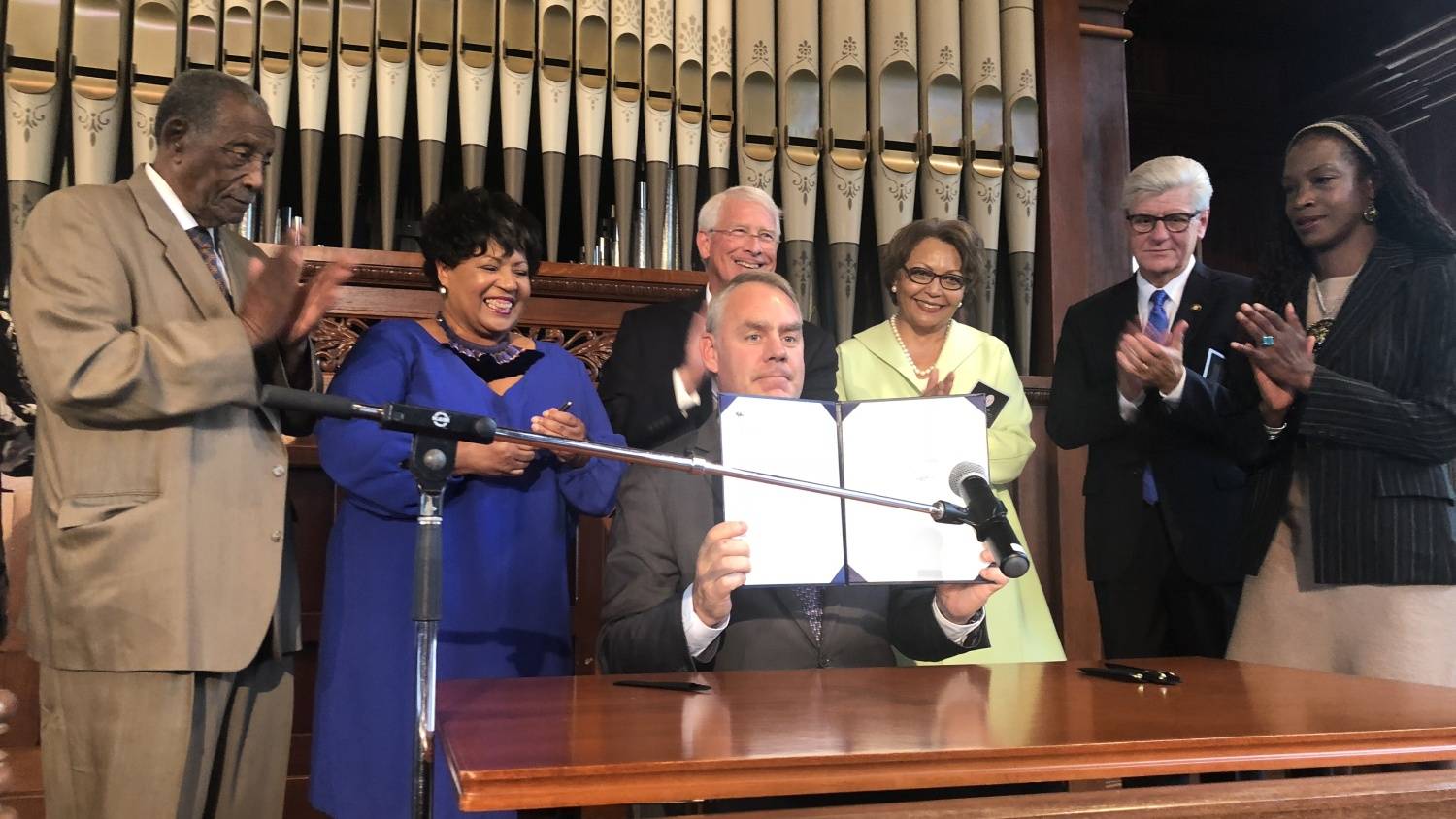 A historic home in Jackson, Mississippi is now part of a national network of civil rights sites and could be on its way to becoming a national monument. MPB's Ashley Norwood reports.

Reena Evers Everette is the daughter of civil rights leader Medgar Evers. She is walking out of her childhood home and on to the carport where her father was murdered in 1963.

"Standing on this concrete driveway where bloodstains are still here. That's important to understand not only the bullet holes that go through these walls but that go through our spirit and my heart," said Evers-Everette.

State and Federal dignitaries are among those gathered to commemorate the Medgar and Myrlie Evers Home being designated as part of the African-American Civil Rights Network. The network recognizes programs and sites that relate to the African American civil rights movement from 1939 through 1968.

U.S. Secretary of the Interior Ryan Zinke says his office is also working to make the home a national monument.

"Internationally nationally we're going to get a lot of visitors and tell our story to more people, which is important. but, we're going to probably have a parking lot and that means we're going to have to hire staff and make sure that the added visitation doesn't take away from the site itself cause walking through it, it's a flashback in time and it's special," said Zinke.

Mississippi Governor Phil Bryant says the process will include input from the Evers family and the community. Ashley Norwood, MPB News. 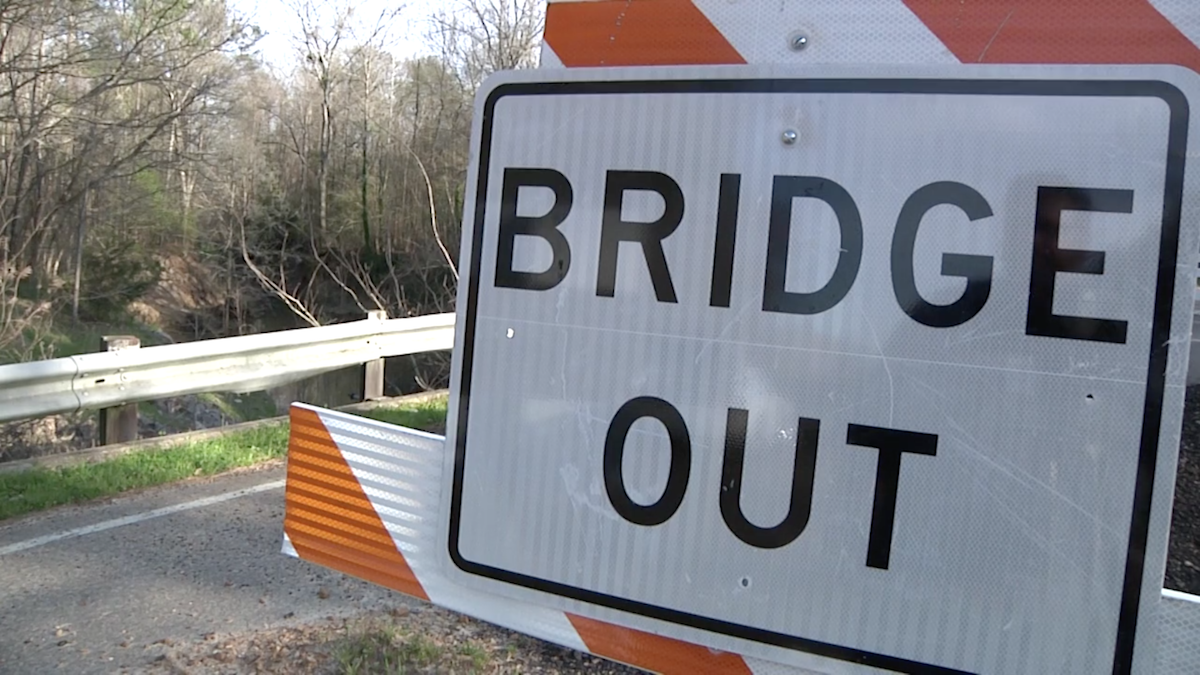